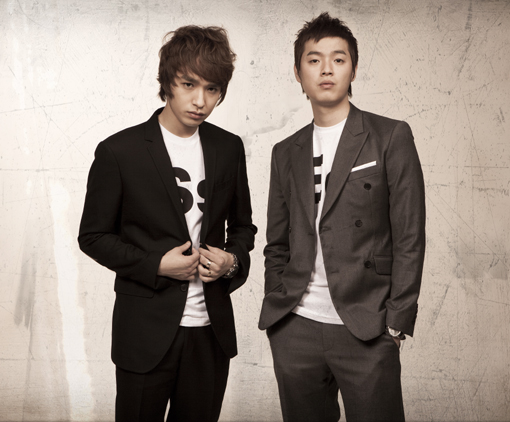 I guess I’m not the only one that was digging Supreme Team‘s performance of “Romeo+Juliette” from last night’s Mnet M! Countdown.  The rap duo performed their version of sunbae Shin Seung-hun‘s 1993 song “Romeo & Juliette” which is a part of Shin’s 20th anniversary album project.  The digital single of Supreme Team’s remake was released on the 15th in Korea and has been steadily climbing the sales charts. 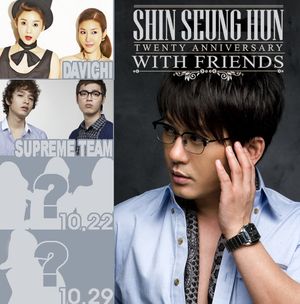 As part of the special project commemorating the singer’s 20 years in the business, hoobaes have been either singing song’s that Shin has written or are doing remakes of his songs.  Leading up to the album’s release on November 1st, the hoobaes that have done collaborations for the project are performing their collabs on every Countdown in the month of October.  The first week’s Countdown performance was Davichi singing Shin’s song “Second Breakup” and Supreme Team’s performance of “Romeo+Juliette” was the second.  Look out in the coming weeks for the last two special performances of Shin collaborators. 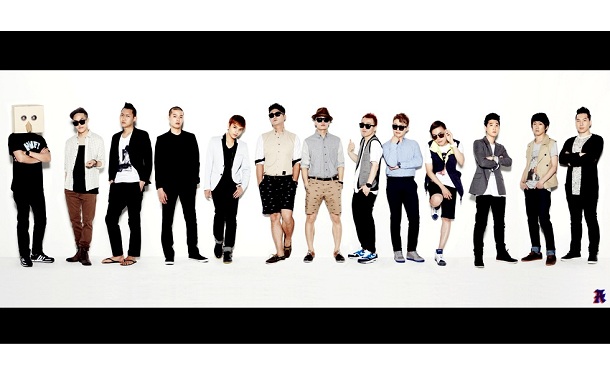 The Tigress Is Not Pleased* 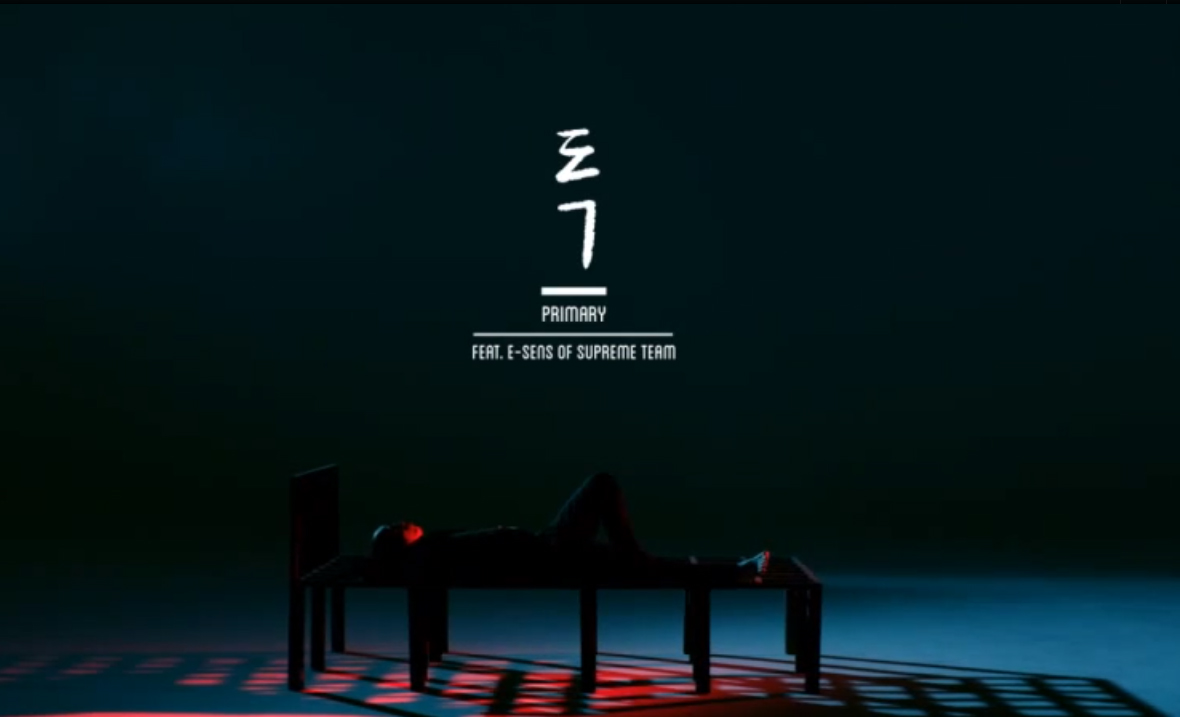 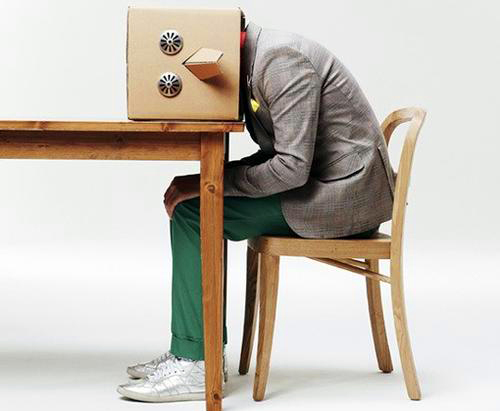 [Photo] Heechul is a Primadonna