Underground hip-hop producer Primary recently released his full length album Primary And The Messengers LP featuring over 23 artists including popular underground rappers to K-pop vocalists. Prior to the Halloween release Primary released “Poison” featuring Supreme Team’s E-Sens. This is E-Sens’s first appearance since his marijuana scandal a year ago and has been gone from the music industry for just as long, his future still uncertain.

The song itself starts out with a simple but sad piano melody but adds more instruments as it goes along. It builds up wonderfully adding strings and percussion along with E-Sens increased tempo to fill the song out more.The song does not follow a standard formula completely devoid of a chorus and E-Sen’s rapping didn’t go with the instrumental’s beat it still worked. Though the song starts out sad it turns into something more positive as the song progresses adding the various instruments and background vocals. It’s a beautiful song with a heartfelt and personal meaning. Primary definitely shows his skill as a producer in this song and is an incredibly talented force in the industry. 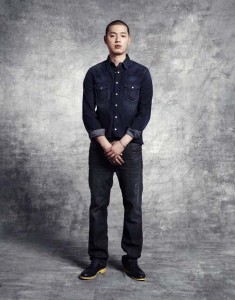 Amoeba Culture, the record label Supreme Team is signed onto, has released a statement about the song

“E-Sens has been concentrating on his work while reflecting upon his actions…the song expresses what E-Sens has been feeling, and Primary′s production will uncover E-Sens′ true self.”

The lyrics of the song do just that, it’s a song that delves into one’s struggle with society as a whole and being able to break free of its restraints and at the same reflects E-Sens own conflicts. It’s haunting but at the same time chronicles his progression through recovery, it’s very real and raw. The poison in this case are his thoughts and perception of himself in accordance to society’s standards

The long journey till now
With clenched fists, when they said having faith was everything
I ridiculed everyone because they seemed scared and worn out
But on the contrary, they scared me

What I took from this is that his poison was his refusal to accept and understand the fear and that he hid behind a mask of arrogance to hide it. It is relateable and hit home on a personal level. E-Sens also repeats “If rush to follow along, I keep forgetting which one is me” following the dichotomy of one’s true self and one’s mask in adherence to a larger community. 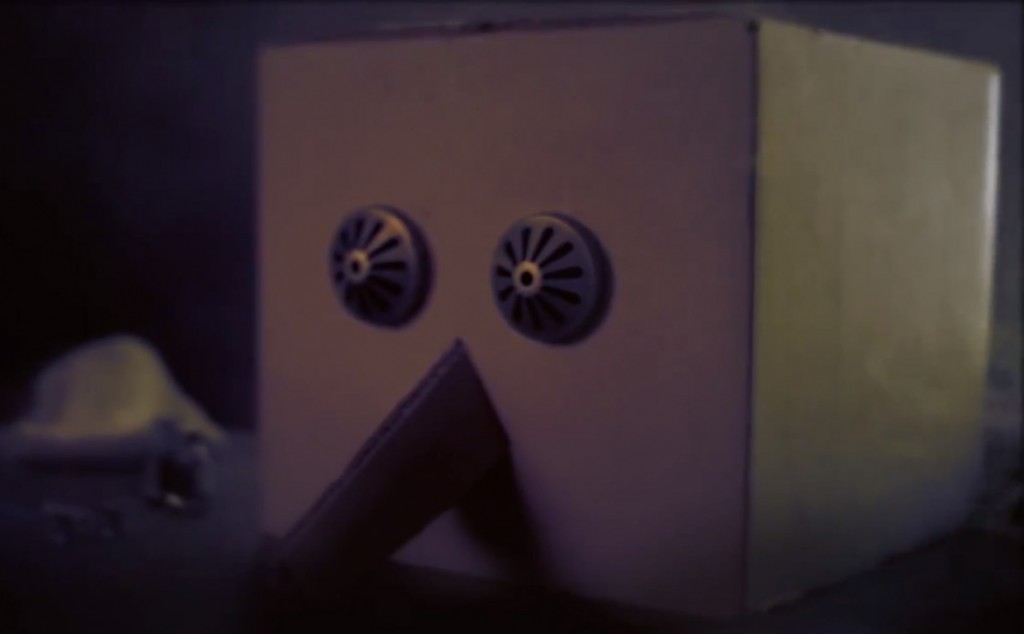 The video is equally beautiful, though it is not extravagant with a vast array of color there is a beauty in the simplicity. It starts with a shot of some ink which fades into black as we hear the sound of a page being turned.This can be taken to “turn over a new leaf” or in this case turning a page indicating one’s desire to start anew, a notion referenced within the lyrics.  It then features E-Sens lying on the metal frame of a bed deep in thought and he soon gets up to walk over to some paper. The bed looks far more restrictive than comfortable, and resembles a cage which is interesting since at the beginning E-Sens is on it thinking. In my opinion, I find the bed to be representative of something that restricts in this case it can be compared to the society that E-Sens refers to. The entire video has these isolated shots of various objects whether it be a scarf falling through the air or some books as it alternates between shots of E-Sens. It then finishes with the shot of Primary’s beloved mask that has become his trademark which brought a smile to my face. 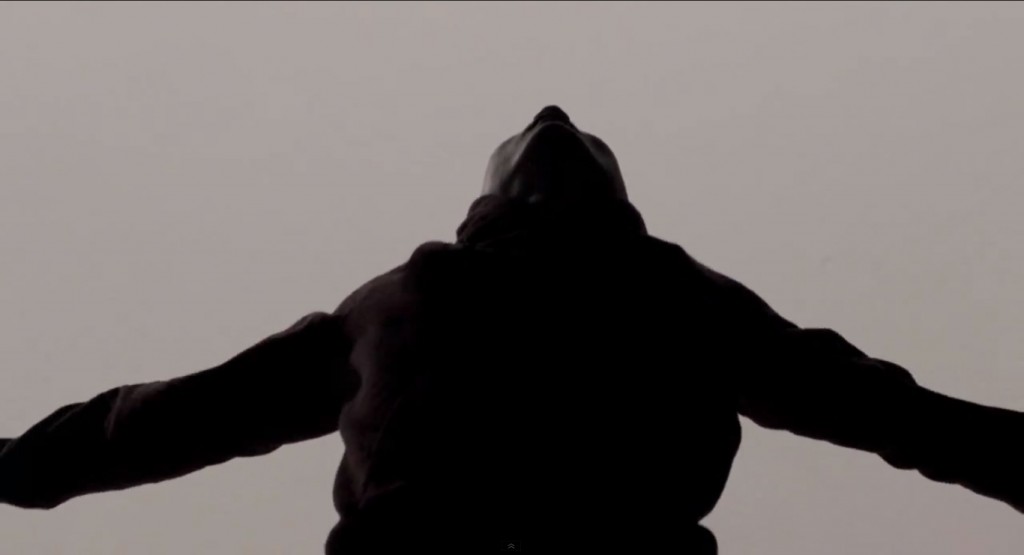 The music video overall has little color, only adding some blue and red hues occasionally throughout the song. The main focus is E-Sens who is usually hidden as a silhouette but as the song progresses and becomes more positive in some aspects, the video lighting becomes lighter and less heavy like it was in the beginning and features fog-machine giving off an overall ethereal effect. The music video also employs E-Sens break-dancing and falling through the air which can represent his freedom.

“Poison” is beautifully crafted but simple at the same time. All aspects of the music video from the song, to the video, to its execution come together to present a beautiful work of art. It’s one of many gems from Primary’s new album is definitely something to check out as well, though E-Sen’s possible future regarding the entertainment business is undetermined it is undeniable that his quasi-comeback with this song was powerful.