It’s the most wonderful time of the year and what does that mean?  A lot of good things to see in Kpop, that’s what.  What were my favorites 5 favorite things that happened last week in Kpop land?  Year end Awards shows, Mary dancing, gogumas holding hands, a smelly incident at school, and life imitates sparkling art. These are the 5 things that happened in Kpop last week that I think were just a little bit more special than the rest and I wanted to make sure you didn’t miss it.

The Golden disk awards had some great performances, here were some of my favorites. First up, Supreme Team featuring Lee Hong-ki.

It doesn’t get much better than this, 2AM performing their “I can’t let you go../You didn’t answer my calls” medley.

And, it was good to see the 10 active Super Junior members performing together. 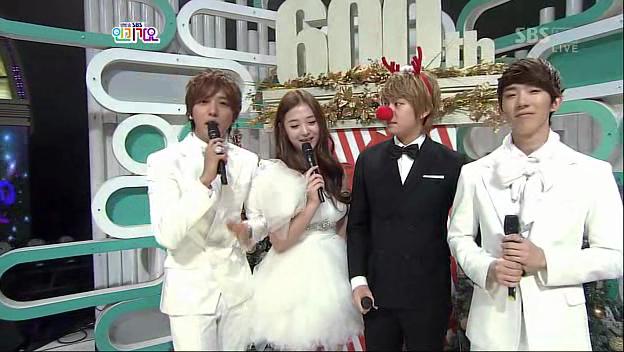 Inkigayo‘s 600th episode happened last week too with some special stages and other great performances.  Here was my favorite from the night, Baek Ji-young singing her hit from the Secret Garden OST “That Woman” 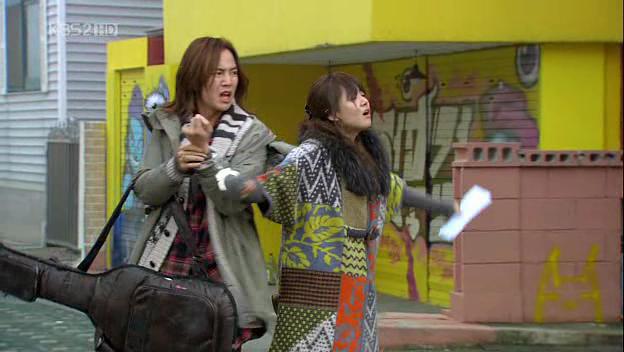 Although Mary Stayed Out All Night didn’t turn out as great as I had hoped (and apparently everyone else because they changed script writers beginning with episode 11), I still watched it due to the stellar cast and I love Jang Geun-suk.  The recent episodes have gotten better by upping the stakes in the love quadrangle.  One of my favorite scenes from last week’s episodes, Mary playing back up dancer…  I really hope that Moon Geun-young was acting there and that’s not how she really dances.

When the Gogumas held hands, again. 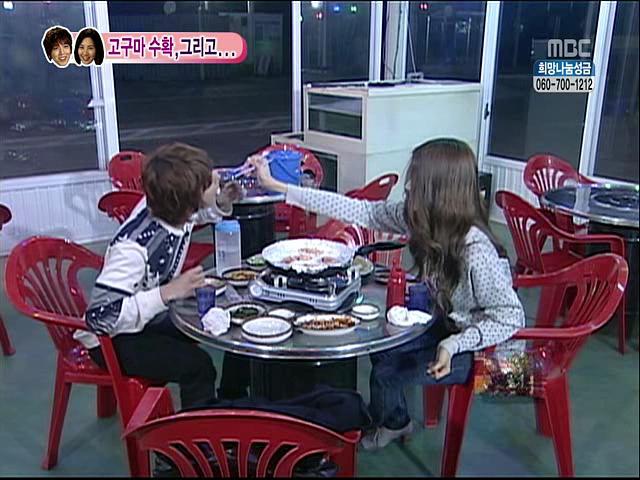 Although these two got off to a slow, rocky start nowadays they are just to adorable.  Yong-hwa and his holding-hands-in-pocket thing, too cute and Seohyun doesn’t seem to mind at all.  What came next?  Feeding each other… scandalous.

A smelly situation in School

During a break in filming on the set of 100 out of 100 (aka Oh! My School), Lee Hong-ki and Minho were playing around when Minho accidentally slammed Hong-ki into the wall.  Minho tries to say sorry, but instead of forgiveness Hong-ki gets revenge.  Hong-ki ‘chambers’ a fart in his hand and then gifts it to Minho.  Eeew, stinky.  Boys, will be boys…. 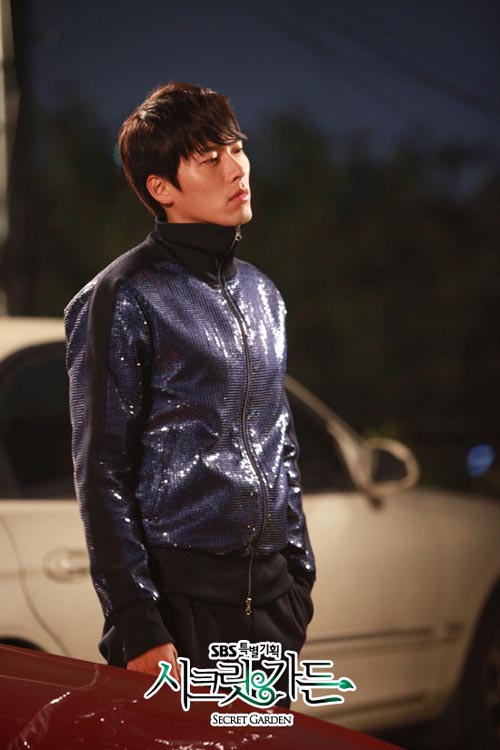 If you’ve been reading 5 things recently, you know that Secret Garden is my current Kdrama crack and apparently I’m not the only one.  Joo-won’s (Hyun Bin) questionable choice in leisure wear is becoming a hit across the ROK with sightings of sequined track suits popping up everywhere.  Some recent sightings of shiny wear include MC Park Kyung-lim, Sistar‘s Bora, DJ DOC, and Song Ji-hyo. Umm, my love of the drama doesn’t go that far, I hope the lace track suits don’t follow next as the trend. 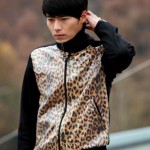 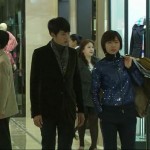 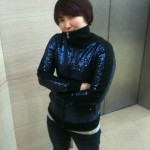 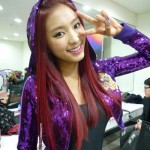 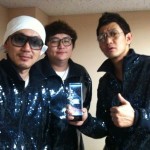 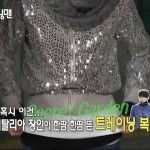 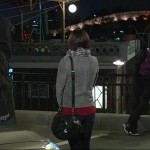 Bonus thing: I missed last last week’s (12/5) episode of Running Man, been trying to catch up with things- it’s a busy time of year.  Anyways, when I finally was able to watch it this section just cracked me up and I had to include it in this week’s 5 things.

So, those were my top 5 things that happened last week, that I think were a must see if you’re a fan of Kpop. Were they yours?