[Photo] Heechul is a Primadonna

And I’m not surprised.

Primadonna as in a self-proclaimed fan of F.T. Island, not primadonna in that diva-esque way (uh huh, I’m sure, Heechul). Heechul and  Supreme Team showed up to support the “five treasures” at their “Beautiful Journey” concert and seemed to have a great time at the show and later on, backstage with their buds. He tweeted the following photo and caption: 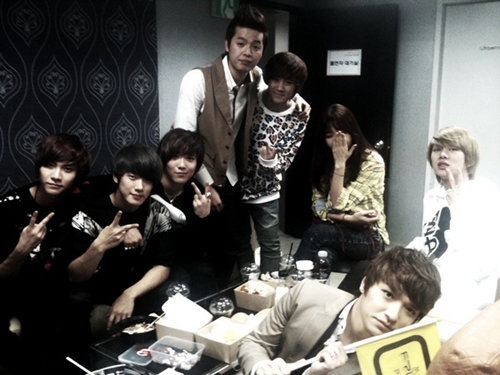 FT Island concert ended! As expected, live band. Directly in the concert hall was a sweet performance that was not seen nor heard before. Today I became a primadonna!

I really like it when artists support other artists, and it’s nice to know that even kpostars have BFFs. My only question is, WHO IS THAT GIRL??

In other news, Kim Heechul is now an internet meme. 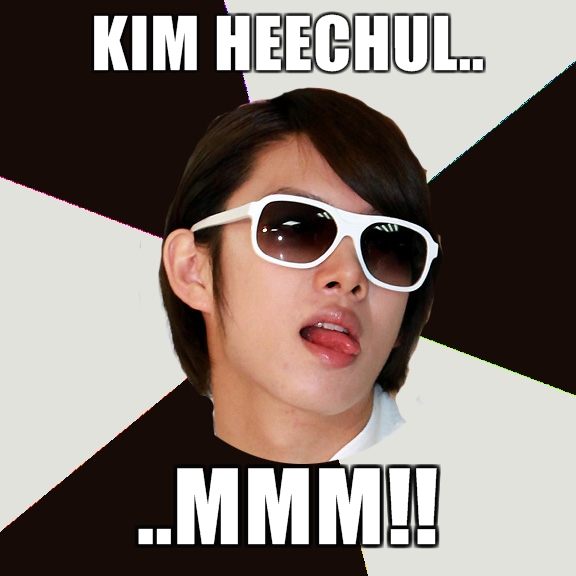