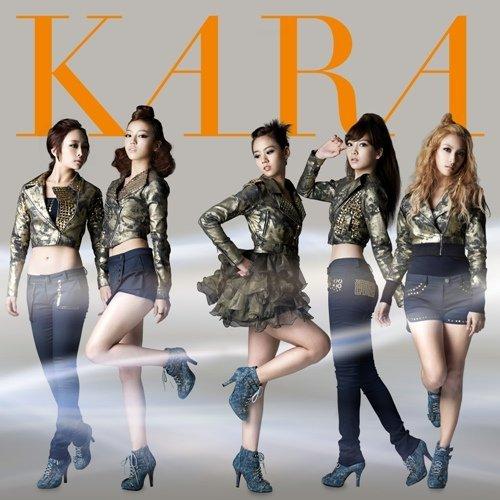 Japan just can’t seem to get enough of these little ladies.

“The album sale from Oricon totals to 90k copies, but the Oricon Chart does not reflect the total sale of the album. The Recording Industry Association of Japan (RIAJ for short) has certified this album as having surpassed 100k in sales, making KARA the first Korean group since the ’90s to release an all-Korean album that is able break the 100k copies barrier.

Because this album consists of 100% Korean songs, it is surprising that it is able to garner such high sales, showing KARA’s high popularity in Japan.”

IMO: KARA has really proven themselves to naysayers back home in Korea and internationally. Many thought they would just be pushed aside and dominated by SNSD and 4Minute. The Korean media is sure to make KARA’s success a topic of national pride. But I wonder if this excitement surrounding KARA is meant to last? Are they just a novelty in Japan? Is it true and lasting popularity or just propaganda?