Perez Tipped on 'One Chance'

It’s been making the rounds for awhile, but it appears that kpop lover Perez Hilton has picked up the Sori/Justin Bieber controversy. He placed Sori’s song ‘1 Chance’ on the site, claiming the cover was better than Bieber’s version; which was probably more to stir up the little Biebsters than anything else. But yeah, Sori’s version is better. Don’t forget the best part – the comments! Particularly from pissed off Bieber fans who have no idea who in the blue hell Sori is. I barely know who Sori is, as a matter of fact. Huh.

Here’s the video again for those who haven’t heard it. Do you agree with Perez? 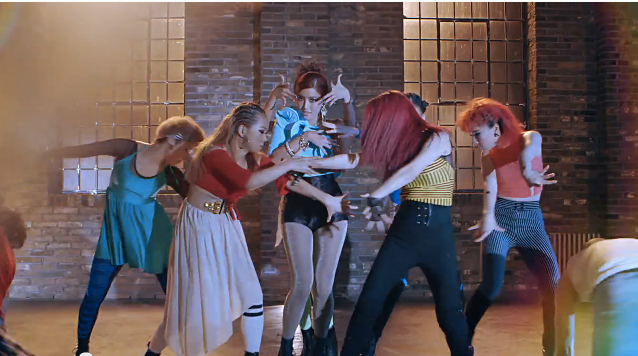 The Linearity of Sori’s “Dual Life” 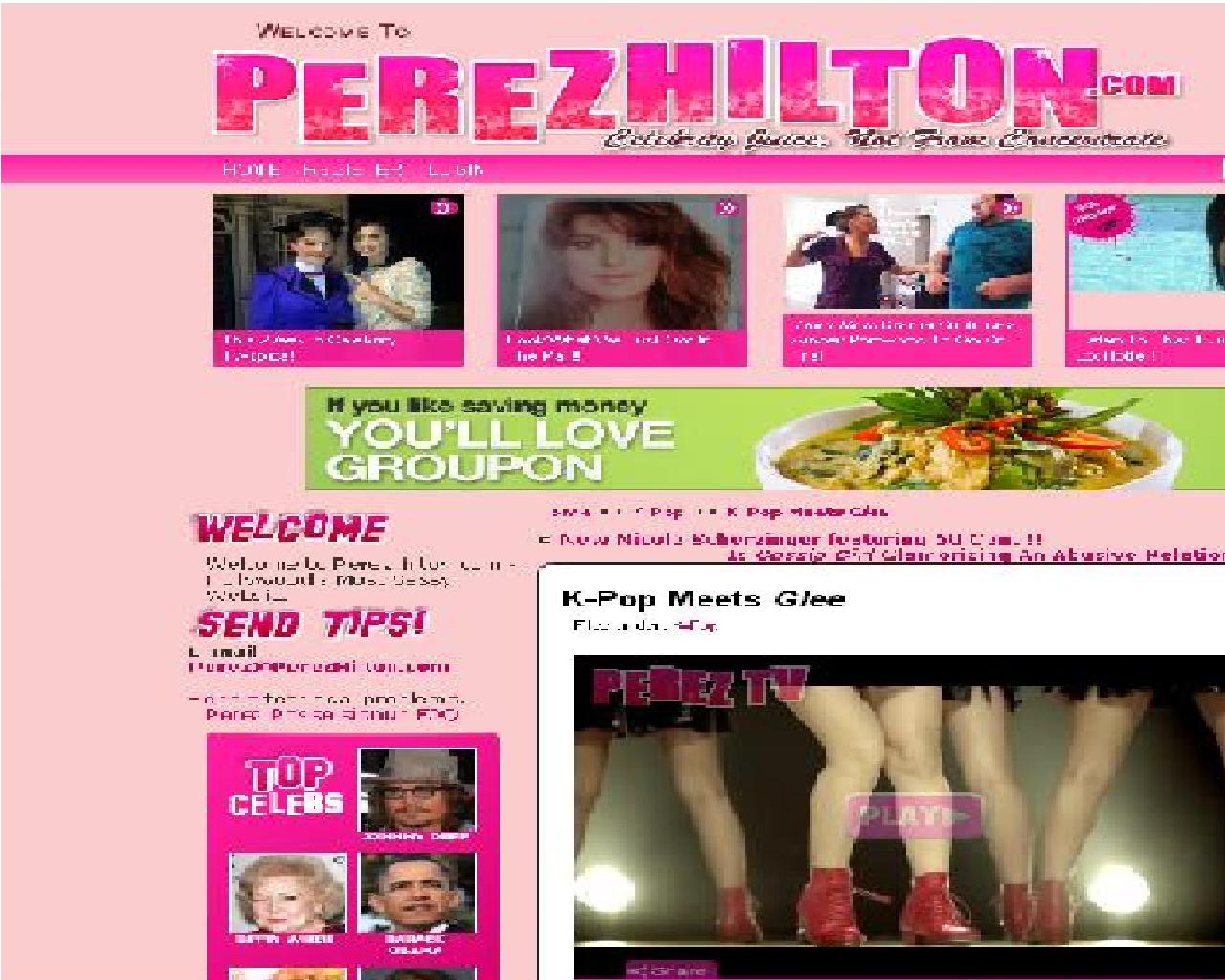