This… has been a long time in the making.

We as fans always toe the line between genuine admiration of craft and the almost desperate affection of a persona. We’re all guilty of it. It’s like when you fell in love with your favorite fictional character from literature, or from a television show. The line between fantasy and reality becomes blurred in our psyches as we come to grips with inexplicable emotions for someone we don’t know, and who will most likely never know us.

When the image is shattered, when these people we admire do things to highlight their hubris, their magnificent and terrible human frailty, something in our minds wants to rebel against the inescapable truth. That our favorites aren’t saints or statues. That sometimes people who we perceive as good can do horrible things.

In light of all this fervor over Seungri and his associates, I was forced to remember a time when someone I counted as a “fave,” in fact my ultimate bias, forced me to reevaluate my entire view of this thing called K-pop.

This is my attempt to finally leave that part of my life behind.

Note: I’m not writing this for sympathy. I don’t want pity. I don’t want anyone to pat me on the head and feed me any sentimentality. I just want some damn peace.

For pretty much everyone (or at least all the people in my circle of K-pop friends and acquaintances), Park Yoochun‘s case was open and shut. You either believed in his innocence or reviled him as a sex offender. Open. Shut. Nothing in between.

However, for nearly the past three years I’ve sat in cold silence, still unable to actually reconcile my love of this man (for one reason or another) with my personal moral code. Now that he’s taking steps to come back to the entertainment world, all these emotions, all this self-doubt has started brewing again. An acidic, painful stirring in my gut that has me anxious and continuing to question my moral fiber.

I started my journey with K-pop when a friend introduced me to Dong Bang Shin Ki (DBSK/TVXQ). Almost instantly I was drawn to the one they called Micky. It was the way he approached the entire idea of fame. For him it wasn’t a destination. It was a means to an end, a way to make enough money to bring his mother and younger brother back to Korea, back home. I also have a deep affection for people who don’t take any of it seriously. Who walk a path contrary to what people expect because of preconceived notions of what it means to be a “celebrity.” He’d go ghost for weeks at a time. Would laugh at things that were completely ridiculous, including himself. More than anything else, he reminded me of friends that I had growing up. Guys whom I counted as part of my circle.

Micky Yoochun was, essentially, one of us.

For two years I only had eyes for DBSK and, inevitably, for the semi Korean-American member with the deep voice and the goofy laugh. I combed through all the music, the dramas (on screen and off). When he finally started making films I was standing in the proverbial wings, looking on with pride at all the success, the accolades, the praise from his seniors.

Then in 2016, all of that screeched to halt. I heard the news, as everybody did. Yoochun was suspected of sexual assault. My instant gut reaction? I wanted his head on a platter. With the rampant sexism and previous instances of abuse and assault either going unreported or leaving the actual victim punished, I was out for blood. I wanted his ass under the jail.

Then more details started to trickle in. The more I learned, the more that fire turned into an ice floe in my chest. I was frightened for him. Frightened for myself, for all Cassies. We’re already a fandom heavily divided. This would do nothing but give more fuel to those who tout the members of JYJ as traitors who deserve whatever they get.

So, yes, from the moment the allegations came about my mind and heart were torn asunder. I don’t mean to wax poetic here. I’m being completely honest. I didn’t know what the hell to do. Being old enough to remember in vivid detail everything that happened to Michael Jackson, his history with allegations, and the current “situation” with Wade Robson (which I don’t want to talk about here. I’m not here to argue or debate about a situation that I’m already too close to), I’ve been through the circus. The hate. The anger. The whispers of uncertainty from fans. The bold and boisterous claims of those who really want to see someone else’s life destroyed for whatever reason. Been there. Done it. Hated every second of it.

During the year and half or so of the trials, interviews, and eventual prosecution of parties found to be attempting to extort money from Yoochun, there were countless op-eds, debates, knock-down, drag-out arguments both among fans and between either apathetic parties or ardent “anti-fans.”

When the smoke cleared, the dust settled, everyone had their say, and the fandom was yet again thrown into disarray, there was… silence. Absolutely nothing. Yoochun was vindicated in the eyes of fans, forever demonized by everyone else. And Yoochun? He was just… gone.

Two years. It’s been two years since anyone has heard anything from him. Two years where no one was even thinking about him. Two years where the scope of the entire Hallyu Wave has completely transformed into a global conglomeration. Two years in which the second generation of K-pop has become dismantled. Two years where I constantly battled within myself. Internal moral struggles between the feminist and the fan. The scales of my Libra personality tipping in either direction from the facts of his case.

Like most people, I want all the facts about Seungri’s case before I even speak on it with any clarity. I know for certain that everyone involved in this case played a part. As far as any powers-that-be who might have significant roles, I have my suspicions just as everyone else. With this case comes the usual barrage of think pieces, fan and “anti” bickering, name calling, and dysfunction. Just as with Yoochun, this case is being cast in a worldwide light for all its ugliness. Only now with the depth of the “scandal,” the sheer amount of parties involved, and K-pop’s visibility globally, the Hallyu world and all those affected are paying a much bigger price.

The feelings the situation engenders in me are still the same.

As Yoochun makes plans for a comeback, and with a new lawsuit lurking in the wings, I find myself yet again in a state of limbo. I’m still attempting to navigate just exactly what I feel about this. About him. So much of what I believe as a woman, as a fan of music (and more specifically the Dumpster fire that is K-pop) was challenged in 2016.

Now I’m sort of left wondering: Where do I go from here? What’s going to happen when he does start releasing more music? When he stars in more dramas and films? My mind wants to just block him out. My heart is still conflicted. In the end, what does that say about me, about my moral fiber, about my loyalty?

I’m still unsure of so much. What I am sure of is I can no longer hold on to him. Can no longer allow the discomfort of my now seven-year connection to keep me trapped. Make no mistake, that’s exactly what I am. However, in writing this out, in purging my clouded thoughts, confronting my guilt of both supporting him and at times genuinely being disgusted, (whether of him or the situation, I’m still unsure), I’m hoping I can begin on the road to closure. After almost three years, it’s about damn time. 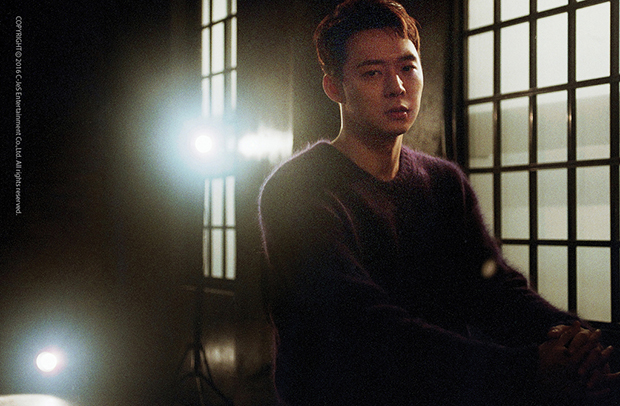 Gummy Returns, Saying “I Loved… Have No Regrets” 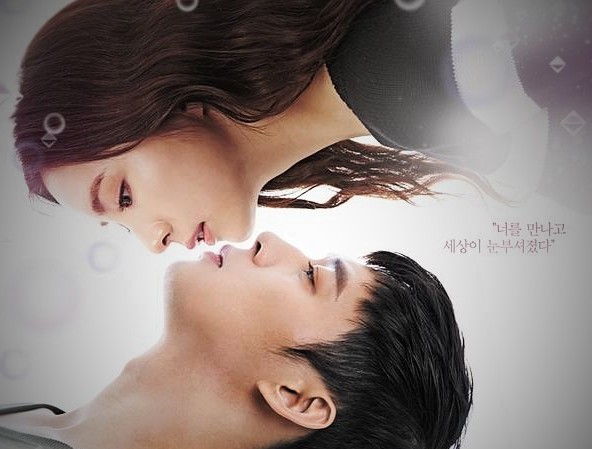