After weeks of polling, upsets and upstarts, this year’s March Madness competition has finally drawn to a close. Every step of the competition was fraught with tension as established idols took on rookie challengers, giants were toppled by reticent rappers, and now we can announce the ultimate winner can be revealed.

The final match-up was a clash of the titans as female dancer, Sunmi faced off against first-seeded male vocal Baekhyun. The eventual winner of the year and crowd crowned fan favourite is the multi-talented man from SM, Exo’s Baekhyun!

The actor, singer, and dancer’s fans showed out for him, securing a victory with 63% of the votes. Well done, Exo-Ls, the SM reign is secure for another year.

Readers, how did your predictions fare? Did events unfold as expected, or were there more than a few surprises that wreaked havoc with your bracket? Let us know in the comments below! 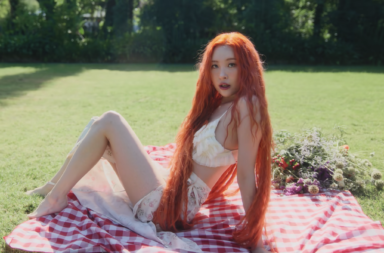