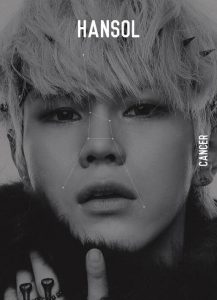 Hello everyone! We are back with a special fortnightly wrap-up of the news:

Warning: The following contains mentions of suicide and self harm that may be distressing.