Empathy in a Difficult Time: T.O.P's Marijuana Charges and Hospitalisation 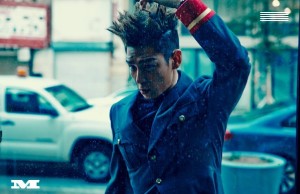 T.O.P has had a difficult time recently, beginning with his drug use in South Korea becoming public, being charged by police, dealing with the side scandal of being home alone with a young female trainee, being removed from his Military police unit and finally, his recent suspected overdose. As early as April this year, police began investigation of T.O.P upon being tipped off by female trainee, Han Seo-hee. The whole situation has been fraught with rumours from the get-go.

Compared to the West, South Korea, like many Asian countries, has extremely strict laws on the use of Cannabis (also known as Marijuana) and strong prosecution and sentencing around those laws. With a maximum sentence of 20 years, rumours were that T.O.P could potentially receive a five year jail sentence. Visitors to South Korea may be alarmed to note that South Korean police do not need to actually find the drug itself on a person; they are allowed to do a THC follicle test, which uses a sample of a person’s hair to detect drug use. 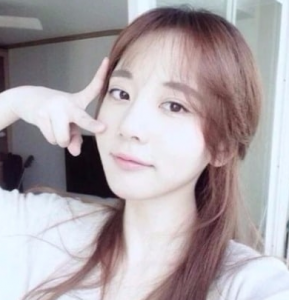 The only problem with this is, unlike urine testing, this test is said to detect drug use going back anywhere from 90 days ago to three years ago by some estimates. What’s more, South Korean law forbids the use of Cannabis anywhere regardless of its legality in other countries. This means a Korean who has ingested Cannabis quite legally in a different country can still be tested and prosecuted for its usage in South Korea.

What we know so far is that Han Seo-hee, an alleged former Jellyfish Entertainment trainee some years ago, was caught by police and investigated for smoking Cannabis. At some point in the investigation, she revealed to police that she had smoked Cannabis with T.O.P at his home in October, prior to the commencement of his military service. This began the investigation into him, and his hair tested positive for Cannabis use.

T.O.P originally denied these charges, saying in a statement somewhat reminiscent of GD (and equally as unbelievable), that he thought it was just an e-cigarette. His statement later changed to admitting to some of the charges– to smoking three times in his home with Han Seo-hee. He then, through YG Entertainment, released a handwritten letter of apology to fans, and was swiftly dismissed from his military service, which he will have to begin again from scratch in the future. 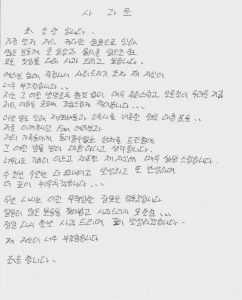 Until this point, fan reactions were varied, with many fans offering a range of support, scepticism of his story (in particular the change from denial to admittance), distaste, scepticism, and apathy on the presence of Han Seo-hee, and fears for T.O.P’s future career. Many Korean citizens have not been as forgiving.

Han Seo-hee copped criticism from almost every angle; she committed the actual crime of smoking Cannabis and the perceived crime of being close to T.O.P. Not only did she commit these two “crimes”, she then was accused of informing police about T.O.P, leading to him being charged. Many fans said she shouldn’t have released details to the police, choosing not to consider how she would have been affected if found to have given a false report to police. There are also accusations that this is not her first drug related offence, that she is a wealthy, spoilt woman and that she has previously written rude comments on her social media accounts. The veracity of these statements is difficult to ascertain.

There was another ugly undertone, subtle but still present, about what Han Seo-hee could possibly have been doing at T.O.P’s house. Comments ranged from accusations against the two sleeping together, to those who shrugged and said things like “He’s so popular, of course he’s sleeping around”. However, these moderate reactions seemed to apply to T.O.P more than Soe-hee- she tended to get more negative remarks. Some fans also commented that it was interesting that the police named names in this case, identifying Soe-hee, whereas criminals charged with perceived “worse” crimes (such as CEOs with “sponsor” girls) did not have their names publically released in such a way. 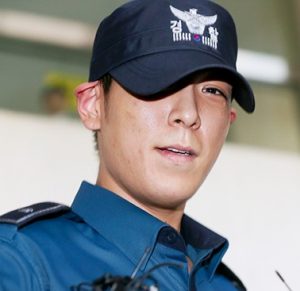 Things were not going well for either Han Soe-hee or T.O.P, but they were about to get even worse. Upon his discharge from the police unit, T.O.P was accused of “smiling” in photos. His expression is odd and it looks like it could be smiling, however people can react in many different ways in times of extreme stress–whether it was a real smile, and what the smile would even be in reaction to is something we will likely never know. The internet exploded with rage at his perceived cavalier attitude, and comparisons of previous incidents with his label mates did not help. Many thought T.O.P would get a slap on the wrist similar to GD, whose career was barely hindered by his Cannabis scandal.

Park Bom of course, is another unfavourable comparison within YG, though where GD’s career weathered his scandal, Park Bom’s eventually ended hers, and likely contributed in some part to the demise of 2NE1 as a group. Furthermore, people are additionally making links to former YG stylist Yang Seung-ho, who was investigated for drug use. There are rumours that another Big Bang member was tested for drugs, though no traces were found, and speculation on who that member may have been; some suggest Seungri.

Public opinion has been rather unforgiving of YG Entertainment, with some of the public advocating what amounts to a police raid and forceful drug testing of the whole company. Other idols like Kidoh, DMTN’s Daniel, E-Sens and Iron, being charged for drug-related offences just compounds the perception that idols flout the law around drug use. 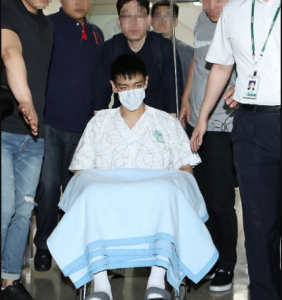 T.O.P’s issues have culminated in a suspected overdose after being  found unconscious on the morning of June 6th. YG released a statement that suggested he used anti-anxiety medication to help him sleep, and took too much of it. Regardless of what this was– an accident, a call for help or a suicide attempt, it seems clear that T.O.P is having a very difficult time.

This has been compounded by contradictory rumours, allegedly coming from the police, including that T.O.P did not lose consciousness, that his drug test results were reportedly not abnormal and an insinuation that T.O.P was in the ICU simply to avoid reporters. T.O.P’s mother responded to these comments in distress, saying he did not regain consciousness, was still in a critical condition and she couldn’t understand why this misinformation was being spread.

Doctors at Ewha Woman’s University Mokdong Hospital announced earlier that it was possible T.O.P would recover in a week, and that they didn’t expect he would suffer from brain damage or respiratory arrest. At that time, the police appeared to back away from their original statement, saying later that his condition was difficult to speak about. If this about-face was authentic, it is highly suspicious. Thankfully, T.O.P has awoken and has been moved to another, more private hospital to continue appropriate treatment. His only direct comment to the media was “I’m sorry”. 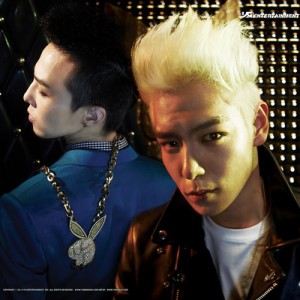 It’s unclear what we can expect to see in the future–hopefully T.O.P’s continued recovery now that he has awoken. Presumably at some point T.O.P will go to court and be sentenced. Outside of that, he’ll need to redo his military service. There was some doubt about whether the scandal would impact GD’s newest release and world tour; he had no promotions before the release of his latest track “Untitled, 2014“.  Regardless of the scandal, “Untitled, 2014” went on to receive an all-kill.

It seems clear that with all the rumours floating around, it’s difficult to know what is the truth. That said, we should be careful of making assumptions, and Western fans surprised at the harsh laws should remember that South Korea is a sovereign state with the right to make its own laws.

In light of an unforgiving public, an online backlash and a culture of high expectations which can lead to severe bullying, the situation has the potential to get worse before it gets better. Regardless of what happens, I hope that YG Entertainment delivers significant support to T.O.P and the other members of Big Bang, and that Han Soe-hee has a support network of her own. Hopefully other agencies not only follow suit, but are proactive in looking out for the wellbeing of their idols, too. We do not have to agree with T.O.P’s actions to have some empathy for this situation. 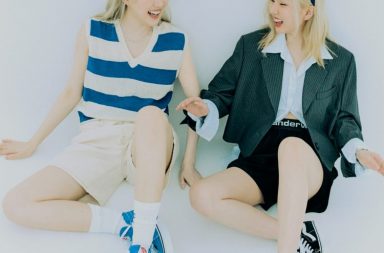 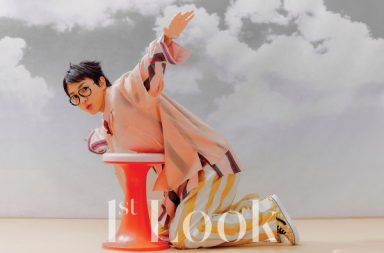