Chungha Disappoints With "Why Don't You Know" 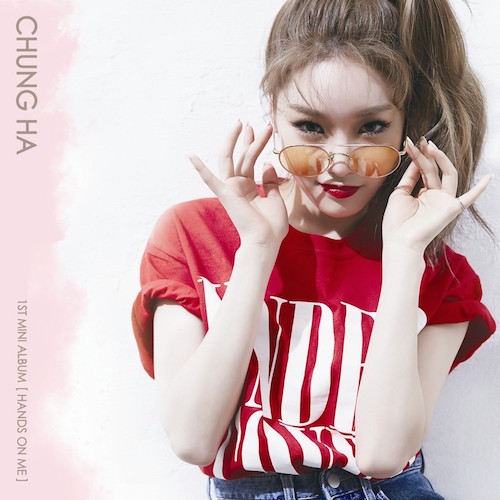 One of many things in the K-pop world I looked forward to this year was the solo debut of I.O.I.‘s Chungha. Now that it’s finally come, I can check one more thing off my list! Originally debuting with the Produce 101 group under YMC Entertainment last year, Chungha is now on her own under MNH Entertainment with a mini-album entitled Hands On Me and title track “Why Don’t You Know”.

“Why Don’t You Know” follows the current EDM/tropical house trend à la DJ Snake and Kygo with a hint of dancehall influence. The beat doesn’t sound like anything new, though I liked the hint of guitars added to the mix. Chungha’s voice is rather soft for this particular genre and ended up being sometimes drowned out by the harder and much louder instrumental. It seems like Chungha took note of this, however, since her voice picks up volume from time to time.

Lyrically, “Why Don’t You Know” conveys the protagonist’s frustrations with her love interest’s inability to recognize her feelings for him, as shown in the chorus:

The song features a short rap courtesy of Nucksal, a rapper under Korean record label Vismajor Company who once appeared on Show Me the Money. I don’t have much to say about the rap because I don’t think it added much to the overall song. The rap reads well but just doesn’t have a place in the song as a whole:

As always, the world is still old
And love is still young
I show you my heart but it’s still too hard to close it
When time passes and I have regrets
Ah, although I tell you in advance
I’m your only pilot

The accompanying MV is filled to the brim with a dreamy aesthetic reminiscent of Tumblr: rushing water, kaleidoscopic effects, flowers, rainbows, and dolphins swimming in mid-air. It opens with a shot of a dreamcatcher followed by Chungha reaching her arm up to a sky of moving waves. Throughout the entire video, the camera cuts between dance sequences in either an empty field or a luxurious white room and singing sequences in front of a wall of flowers, in a bedroom, or in the aforementioned field.

Although I enjoyed listening to the song and watching Chungha’s great dance moves, it felt like “Why Don’t You Know” had a Taeyeon vibe to it. 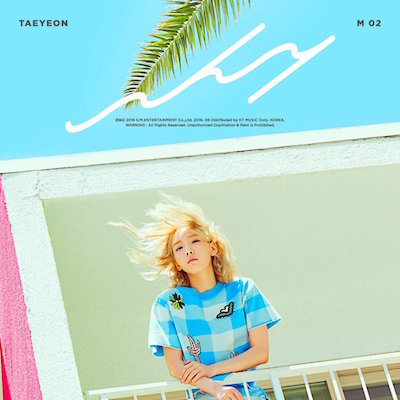 At first I thought I was forcing myself to hear something that wasn’t there, but the resemblance kept sticking out as the song went on. MNH tried to mold “Why Don’t You Know” with the aesthetic Taeyeon had for “Why” and “Starlight” and ended up failing miserably. Chungha’s occasional voice projections sounded contrived for a light voice like hers, and the song as a whole didn’t seem to fit her personal vocal range. As a result, Chungha debuted with an image that didn’t feel like her own, causing the entire release to feel underwhelming.

I came into Chungha’s solo debut hoping to enjoy listening to “Why Don’t You Know”, and while it had its ups, they were ultimately outweighed by its downs. The MV was great as was the choreography; I just wish Chungha’s production team had focused more on molding her into her own image rather than that of someone else. Nevertheless, I congratulate Chungha on her solo debut and wish her luck and success!