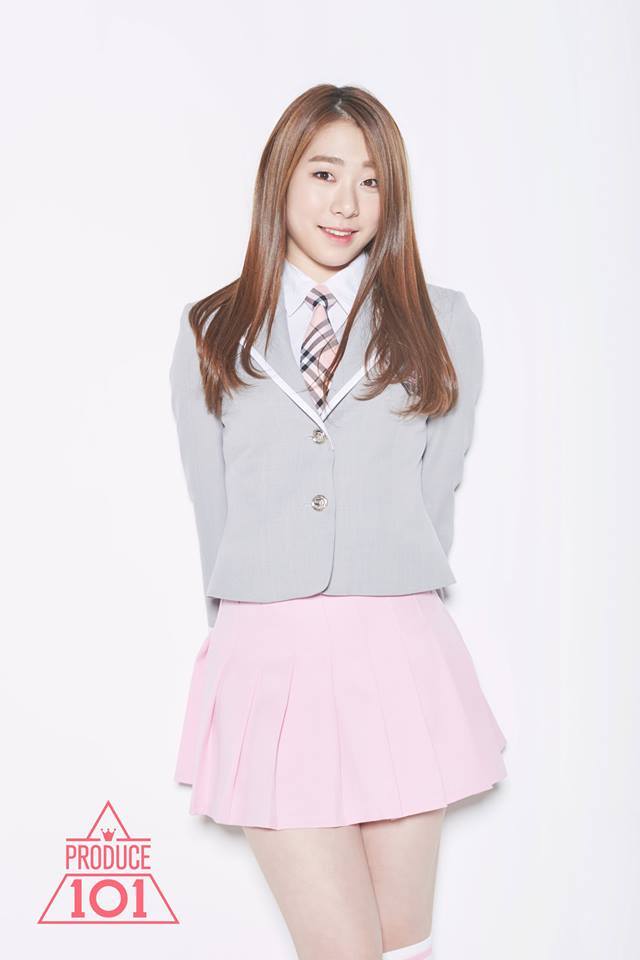 Hello everyone, hope you all had a good Sunday!

I.O.I is the 11-member group created by megasize survival show Produce 101, which brought together (almost) 101 trainees from various agencies to create a project girl group that would promote together for a year. Now, Somi, Sejeong, Nayoung, Doyeon, Yoojung, Yeonjung, Zhou (AKA Pinky), Mina, Sohye, Chungha and Chaeyeon are back as 11 for their final release. But before we get to that, let’s take a look at their other singles.

“Dream Girls” was considered by many a mediocre debut, with a budget song and “Into The New World”-adjacent MV. Many were put off by the apparent lack of effort by YMC, who had been chosen to represent I.O.I. But, I kind of like it as a debut song. I love Sejeong’s tone when she sings in the chorus, which always gets stuck in my head.

“Whatta Man” was released by the I.O.I subunit, made up of all the members that hadn’t been pulled by their agencies. Chaeyeon returned to DIA for “On The Road” and “Mr. Potter;” Sejeong and Mina debuted with Gugudan; and while Yeon-jung was initially pulled by Starship to quell the rising sentiment against her, she eventually joined WSJN as their 13th member. The leftover members, however, defied low expectations to give us a fun song, dance, and MV.

And now we have the JYP-produced “Very Very Very,” another cute song like “Dream Girls.” The MV is classic digipedi with its bright colours, play on visual perspectives, and display of the cutest looking fried eggs I have ever seen.

Check out all three MVs in the playlist above, and let us know which your favourite is in our poll below!