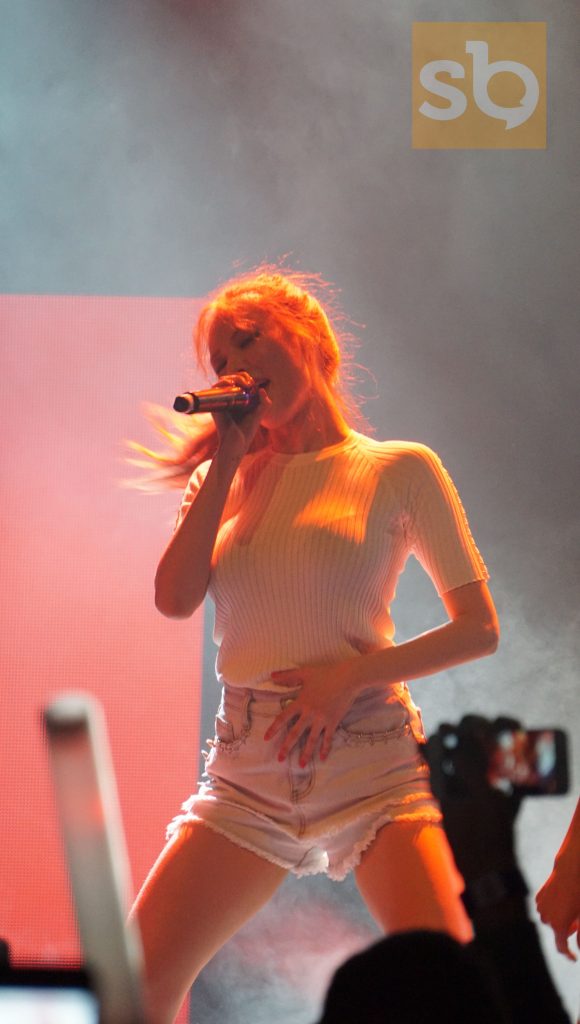 Hello everyone, hope you all had a lovely weekend!

One reason that weekend may have been lovely was because you were one of the thousands of international K-pop fans who packed into stadiums around the world to watch a beloved K-pop act perform in concert. With Hallyu looking to venture into new markets, and the China ban further forcing their hand, groups have not only increased their excursions to South-east Asia, but have also been visiting non-Asian continents with increasing frequency.

2017 has not let up on that trend,with: BTS not only gracing US shores again, but also livestreaming their recent South American shows; Shinee, after their successful fanmeet tour last year, brought the Shinee World V to select North American cities; SXSW celebrating the fifth year of K-pop Night Out and Seoulsonic; and Kcon being held in Mexico for the first time. More female acts like CL, Hyuna, and A Pink have also been holding solo tours, and co-ed group K.A.R.D is set to visit upon their global fanbase with an Americas fanmeet tour in a couple of months. Then there’s B.A.P later on, and then Kcon again, and, oh gosh we could keep on going!

Normally, I would be jealous of all this activity on the other side of the Pacific Ocean, but I went to a free concert on Friday where Ailee was the headline act, so I’m good!

Readers, what K-pop and/or Korean music concerts have you recently attended? Are there any upcoming shows that you are planning to see? Let me know in the comments below!