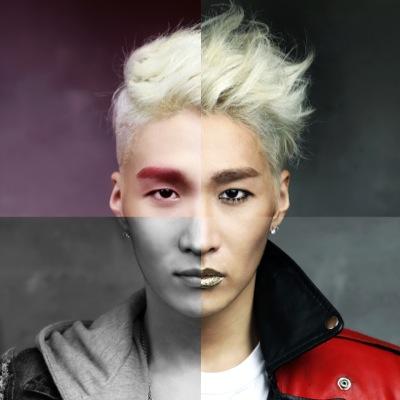 DMTN, formerly known as Dalmatian, was one of the many talented K-pop groups who never managed to truly overcome the hurdle of obscurity. The only reason they became known was due to the unfortunate drug scandal brought upon by member Daniel Choi.

With such a damaged reputation, the group quietly disbanded and pursued other activities. It was a shame as their 2012 mini-album State of Emergency was a great step forward for the group, showcasing their abilities vocally and as participants in almost all aspects of the mini-album’s creation.

Thankfully, the members have not completely given up on the industry with the main vocalist, Jeesu, preparing for his debut as a solo artist under Soulshop Entertainment. News of his solo debut first floated around last year when he joined Soulshop, and now we finally have a release date set for the 10th of February.

Jeesu will be performing under the name Kixs and, while no MV or audio teasers have been released yet, photos from the MV filming have hinted at some sort of love song. 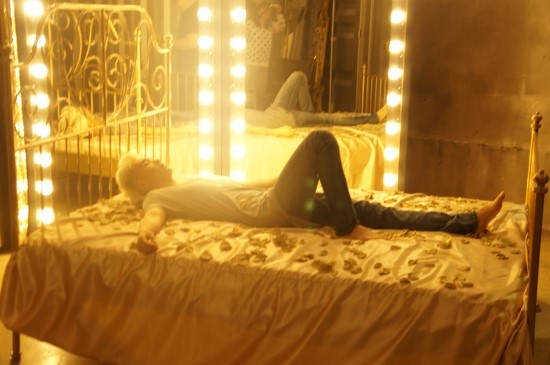