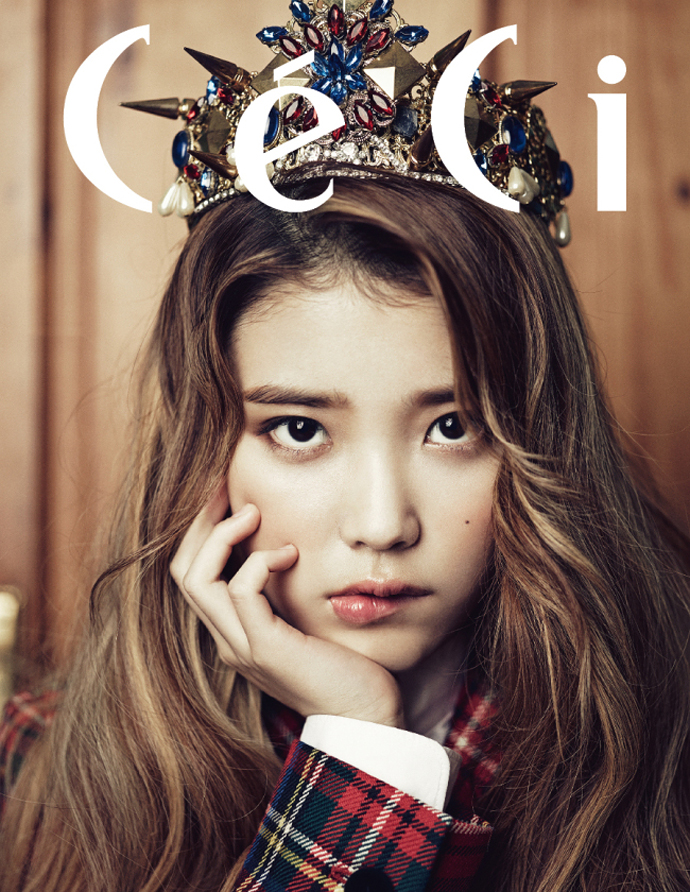 For film and tv topics, we looked at the best of last week’s music shows, the start of the new drama season, Heirs episodes 1-2 and 3-4, and a wrap-up for Two Weeks.

As for socio-cultural topics, our writers tackled rumors of Suzy dating actor Sung Joon, Danny Im‘s recent Reddit AMA, our reactions to idols dating, selcas, and some self-reflection on how being on the SB team has (or hasn’t) changed aspects of our outlook on K-pop.

If you’re not caught up on your K-pop news, be sure to check out Johnelle’s Week in Review as well as the highlights in this week’s 5 Things I LOVED in K-pop.

And last but not least, we’re opening up an option for readers to submit a guest post to Seoulbeats! If you’re just burning to write a spectacular analysis on a particular topic that we haven’t covered yet, be sure to check out the info post here.

Here are three comments from our readers that jumped out at me this week:

It’s a shame that Daniel did all this because he’s actually quite talented and had a lot of potential. Now that he’ll have a criminal record, I’m pretty sure his music career is over. Maybe if he was from a very popular group he’d have a chance (I say “maybe” because Suju is one of the top groups yet Kangin still can’t really catch a break) but I wouldn’t be surprised if Daniel’s kicked out of DMTN and the group tries to go on without him.

Tbqh, I wouldn’t blame his company/group for getting rid of him because the other members have worked sooooo hard to try and succeed. It’s not fair for the members that trained for years to debut (especially Inati who’s in his 30s and almost died before debut), Dari who may not have a group to come back to when he gets out of the army, and Simon who just joined DMTN. No hate to Daniel, but he had his chance and he blew it. I wish him well but I really hope DMTN will be okay. 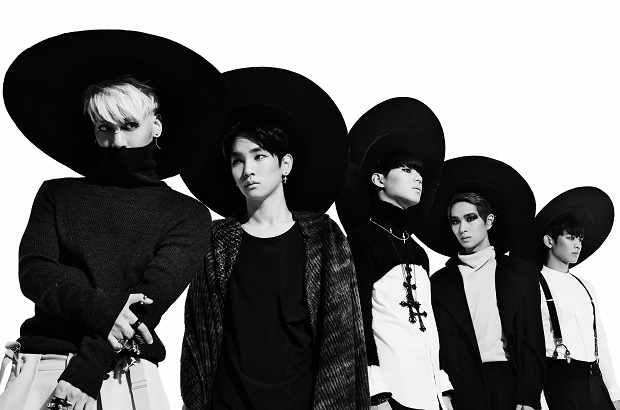 Alison on “Everybody” Welcomes Back the SHINee of “Lucifer” Yore:

Quick theory about the kid in the freaky mask at the beginning of the music video.

The song is about letting loose the child inside of you, but this kid has the same “face” as all the other assembly line adults — he’s the very opposite of free. The first verse speaks to this — “Always hidden behind an adult mask” — until the child decides to push in that massive plug that sparks his “heart,” or SHINee. That’s where I think the whole song and video tie in together — it’s all about the electricity of disregarding order and letting go.

After watching SHINee’s live stages of this song, I think it’s probably one of the best performances of their career, if not their best one. Whatever concept is thrown at them, they really make it their own. Loving the song too — lots of fun. 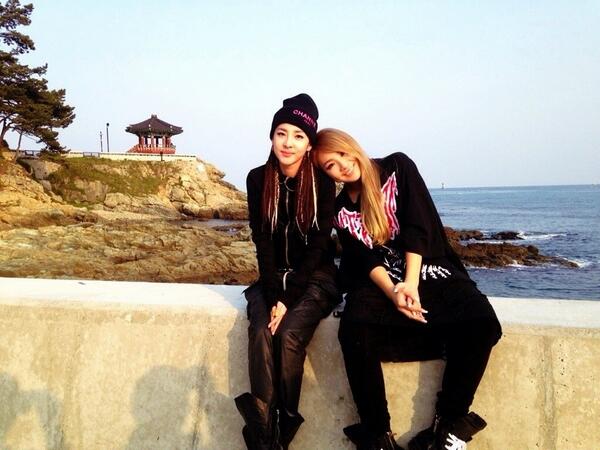 happy_slip on Selcas: Fact or Fiction?:

I see them as both – personal shots and marketing gimmicks. And frankly, it doesn’t bother me how some idols use it to be consistent with their image or to just constantly remind people how beautiful they are. I see no problem if an idol uses it to promote himself/herself either. And for someone who is into Kpop, who can really feel bad about seeing a selca of your favorite idol? I can’t speak for everyone else obviously, but for one, I definitely would have perished (LOL) had it not been for Dara posting selcas and updating what the hell 2NE1 is up to while they’re being locked in the dungeon. That’s actually another misconception about selcas I guess; I’ve encountered a lot of people saying that a lot of these idols’ posts are pretty useless because they only see their scrunched up faces dominating the entire frame, but if you actually pay attention, a lot of them do use it to give substantial updates to their fans, too. Some even use it share a bit about themselves that do not get enough focus when they’re promoting (see: Minzy‘s selcas).

Selcas can be about a hundred different things, and if these idols’ feel that it’s a good venue for them to either market themselves or just share a part of their life on and off camera, then so be it. Just like with most kpop promotional tactics, you can definitely always ignore them if it’s something you’re not into anyway.

Thanks for being such wonderful readers (as well as for all your gracious comments on our self-reflections Roundtable this week — it really brightened our day). As always, feel free to leave additional comments below.