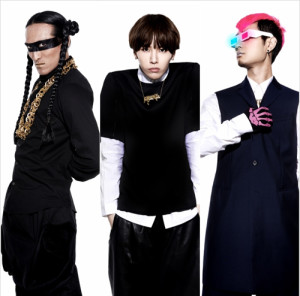 Former TRAX member Noh Min-woo made his epic solo comeback this week under the stage name ICON with his new single, “Rockstar.” Depending on one’s taste, it may be hard to decide which was more interesting or more awful: the video or the song itself. As noted previously on Seoulbeats, the song itself requires a certain kind of ear or perhaps a dose of Stockholm Syndrome to be appreciated. It’s also entirely possible that Noh recently bought an Andrew W.K. album and went from there.

But the comeback is notable in part because the last time we saw him, Noh was in the role of an unhappy, emo, and totally sensitive K-pop star in the drama Full House: Take 2. Listening to the lyrics and watching the video for “Rockstar,” it’s hard not to see that role reflected in Noh’s personal artistic choices.

While it wouldn’t make sense to take Full House 2 seriously as a complete commentary on Korean celebrity life and culture, it did make an effort to explore the dynamics between geeky fangirls and the male idols that they love, and how the idols relate to their own lives in light of that dynamic. Idol life certainly can seem tough, especially if you’re only singing because a management executive is holding your childhood home hostage, and your skin is allergic to everything. But one can also imagine that there are plenty of glam rockers and glam rock wannabes who are just a little bit sad, a little bit emo, and a little bit picky about everything. 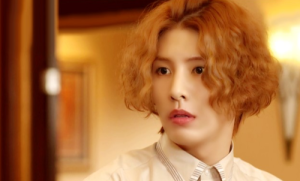 Over the years, Noh has successfully embodied this image of the gloomy, sensitive rock star who has a lot of big feelings and a need for attention. From bringing 80s hair back to life as Rose in the band TRAX, to leaving the band just 2 years after they got started, Noh shows all of the signs of the moodiness that is required for a genuine rock star, and it seems possible that the Full House 2 role was written to fit his natural inclinations.

That’s what makes this comeback so fascinating. Noh, under the moniker of ICON seems intent on lampooning the desire to be a rock star while at the same time desperately trying to infiltrate the listener’s subconscious with the suggestion that he is, in fact, a rock star. It’s very meta.

The video reinforces this juxtaposition. While spelling his name out repeatedly and belting out “Rockstar” at least 589 times (one of my colleagues counted), ICON inhabits the role of a video gamer who plays his joystick fiercely while fantasizing about being a rock star inside of his computer. Although the video appears to be low budget, it nonetheless manages to deliver. Where the song itself is horribly grating, the video is funny and oddly endearing.

At the end of the day, whether this will be judged as pure genius, tragic desperation or the tragic desperation of a genius depends on whether the crowd responds. If he finds major commercial success with this track, which would be surprising, then it will clearly have been a brilliant move. More likely, it will be somewhere in the middle. His pre-existing fanbase will be satiated by another very Noh Min-woo production, and certainly their ranks will grow a bit. The real success here, however, will be the way he has positioned himself as a colorful commentator on pop culture, not afraid to unpack it while having fun at its, and his own, expense. Whether he is simply being momentarily opportunistic or whether he’s in it for the long run remains to be seen. 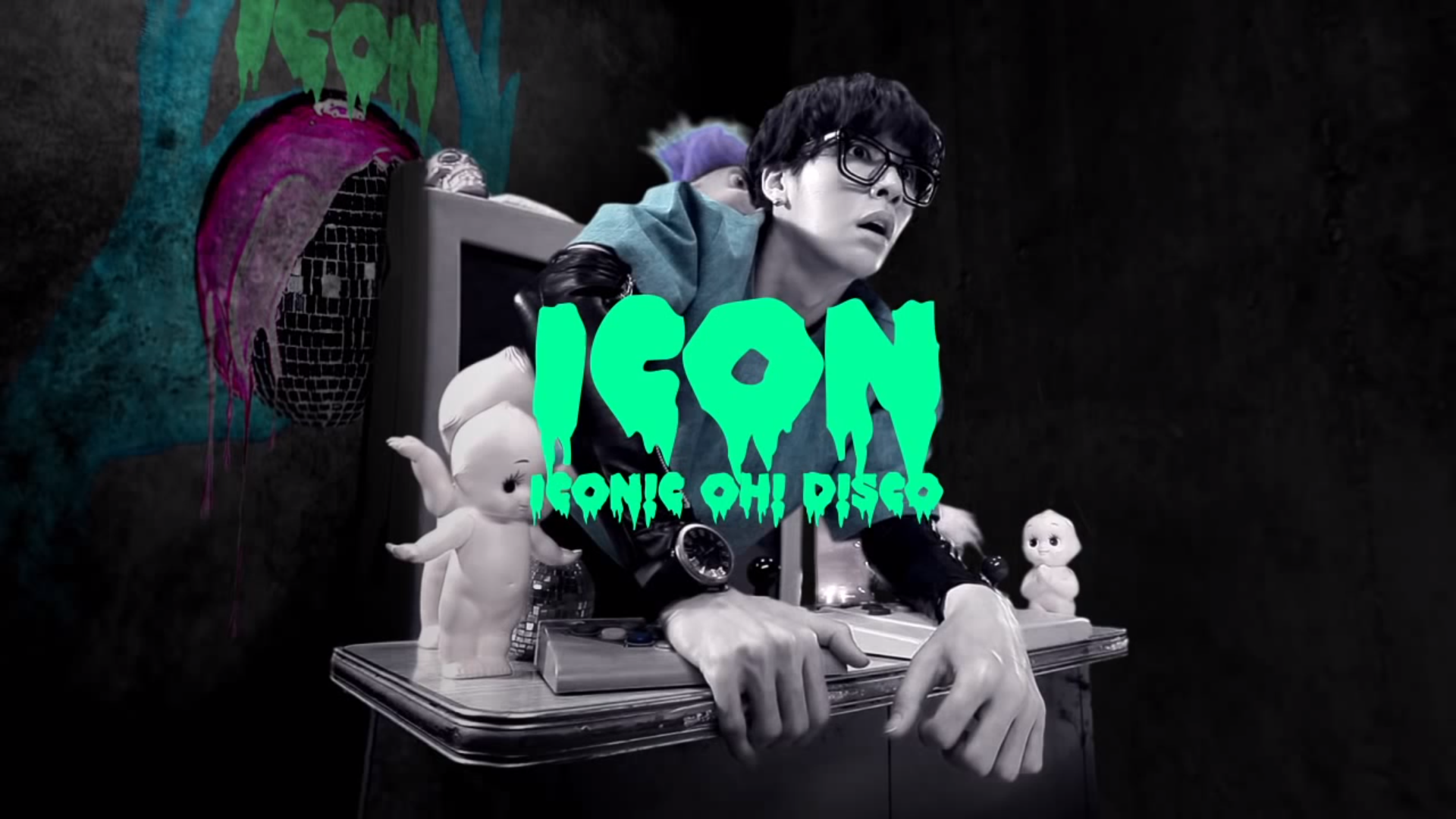 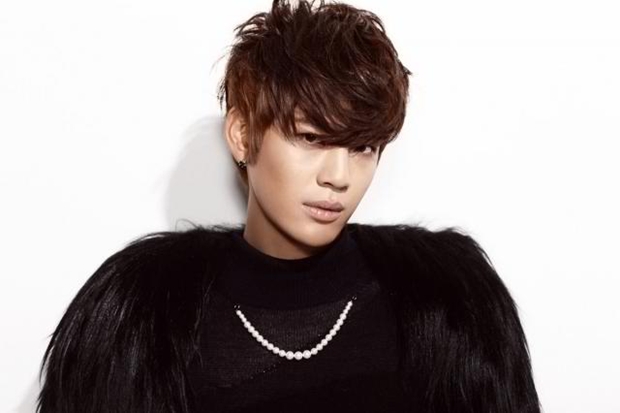 Birdie Buddy tees up, KHJ goes to China, and Lee Min-ho in W