"You Were Not" Watching Miss $' MV, But You Should Now

If you too were aching for something artier in f(x)’s “Rum Pum Pum Pum (First Wisdom Tooth)” MV, then you may find an unlikely remedy in Miss $’ latest, “You Were Not The…” Languishing in semi-obscurity for the majority of their career, the MV furthers the group’s more homegrown approach to K-pop.

For the uninitiated, Miss $ debuted in 2008 under the Brand New Music label, and have been relatively unsearchable on the internet since the far more popular Miss A debuted in 2010. It doesn’t help their cause that Miss $’ hip hop and R&B stylings keep them out of the earworm-loaded and highly-produced sound of mainstream K-pop. As such, their MVs have little to no dancing — take last year’s “Good Night” as an example — instead focusing more on everyday stories and settings.

As opposed to an army of HD cameras and an LED-lit dance box, “You Were Not The…” is filmed entirely on one camera, in one take, from a point of view shot. And it all takes place in one of the many small, independent cafes that line the streets of Seoul. Filmed from the perspective of somebody’s boyfriend, the MV opens with our protagonist using Facetime on his iPhone, asking his girlfriend (portrayed by Miss $ member Oh Yumi) if she still loves him. She says it’s “too hard,” he hangs up, and the song kicks off.

Our protagonist mulls about the cafe, witnesses a couple fighting, and orders a coffee. Then, in what is the MV’s most spectacular sequence, he heads over to the shop’s vinyl record collection, and begins to sift through the racks of Korean albums. The MV reaches its most fantastic moment here, as the synths wash over Oh Yumi’s lovesick rap and the record titles match the lyrics of the song. It’s the kind of creative spectacle that the big K-pop labels, with their meticulous MV standards, would never dream up. 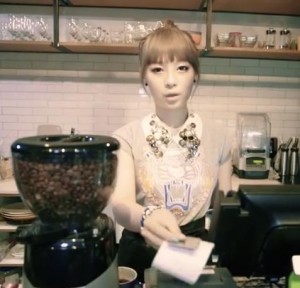 In the final minute, our protagonist barely begins to sip his coffee when his girlfriend storms in to tell him off. She runs out of the shop, and he follows, reaching a desperate left hand out to her as she disappears into Seoul’s endless, unknown night.

Although the various lip-syncing portions are poorly handled, they don’t stop the MV from being an absolute joy to watch. As “You Were Not The…” weaves its story of a love that’s “too hard,” the intimate setting helps to actualize the song’s heartbreak as the sort of thing that happens to real people, not just K-pop idols. As the tender acoustics are flipped by Oh Yumi’s final, rapid-fire rap to the camera, the unassuming cafe becomes an unforgettable, painful memory for these characters. It accentuates how quick and unexpected a breakup can be, something that flashy outfits and hip-hop dances can’t convey with such grace.

In another way, the MV also serves as a nod to the lifestyle of younger, twentysomething people who go underrepresented in K-pop MVs. Korea’s huge coffee culture and the rapid advent of smartphones and laptops into daily life are portrayed plainly in the MV, familiar to many in my generation. The vinyl records are part of a yuppie’s hobby, while the stuffed animals resting on the window seats and hiding behind the counter serving as relics of youth they’re awkwardly transitioning out of. Unlike devoid dance boxes or heavy-handed CGI metaphors, Miss $’ MV has a kind of careful and subtle artistry that listeners can relate to, rather than just observe. 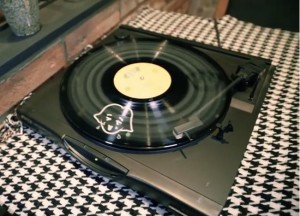 Just like labelmate Verbal Jint and his time-stopping MV for “You Look Good,” here Miss $ blend the surreal and mundane in order to reflect just how bottomed-out we become after a breakup. Because when it happens, you probably won’t be in choreographed dance with four well-groomed friends. Instead, you might be alone in a cafe whose charms have been ruined and whose coffee now tastes bitter. For recognizing that reality, and for thinking outside the box — literally — Miss $ get a solid 4/5. 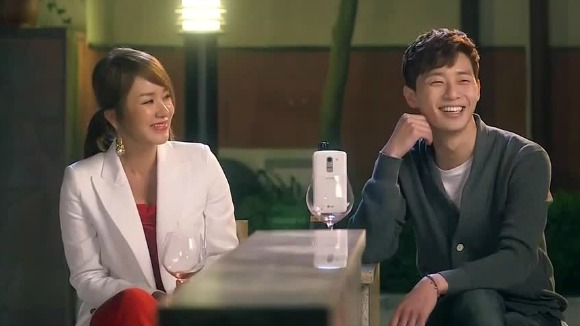 May OST Roundup: Triangle Hotel is Surrounded by Witches 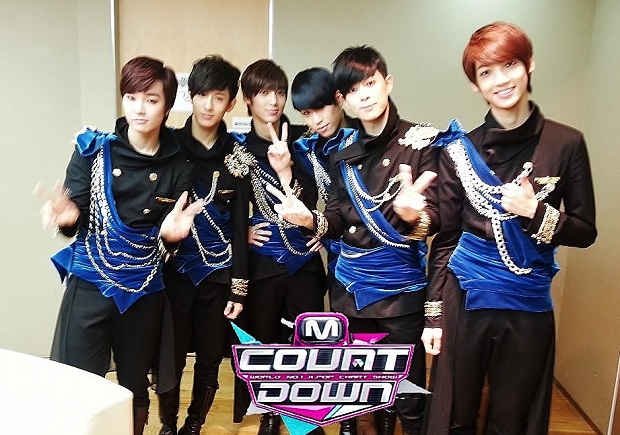 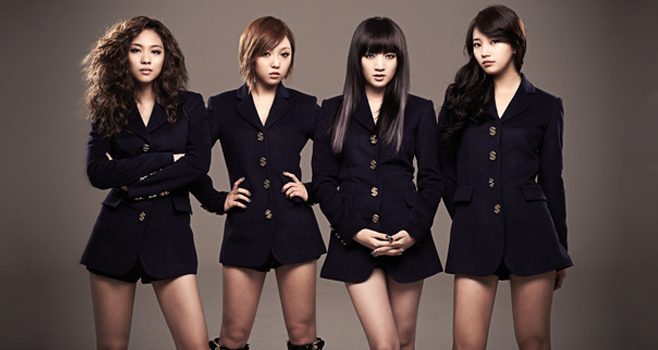