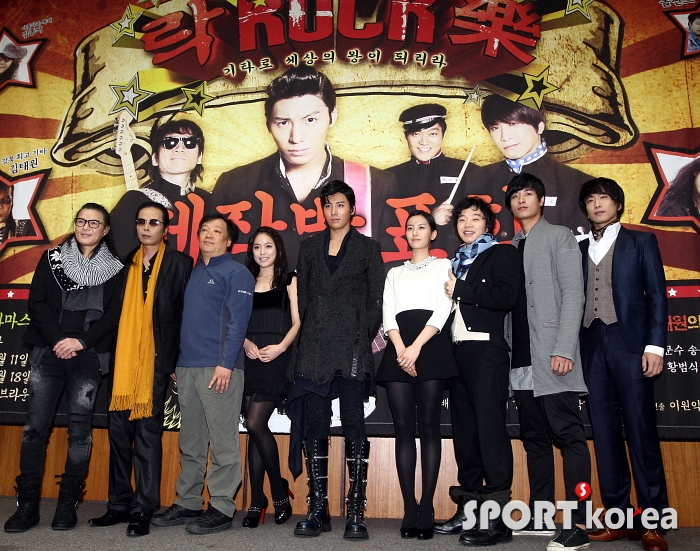 Rock Rock Rock, the 4 episode drama special about the life and times of legendary K-rocker Kim Tae-won and his band Boohwal held its official press conference today.  The Kdrama starring everyone’s favorite sexy gumiho hunter Noh Min-woo as Kim Tae-won, documents the lead guitarist’s rocky road to fame which included what else, but sex, drugs, and Rock ‘n’ Roll.  Check out some of the pics from the press conference including a surprise visit by Boohwal’s most famous and successful lead singer Lee Seung-chul, who is also portrayed in the drama. 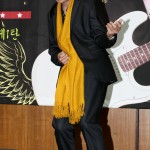 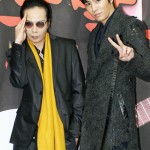 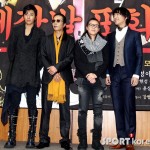 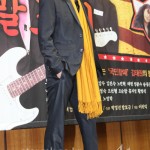 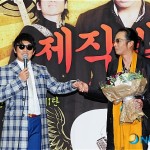 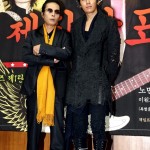 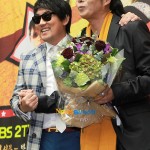 Boohwal, arguably one of South Korea’s most famous rock bands, was first formed in 1985 by Kim Tae-won and is celebrating its 25th anniversary this year.  The drama written by Bang Hyo-geum and Park Kyeong-seon and directed by Lee won-ik will be a great way to celebrate its 25 years.  The drama will air December 11th (two weeks later than scheduled due to coverage of the of the Asian Games) at 10:15 pm on KBS2TV. 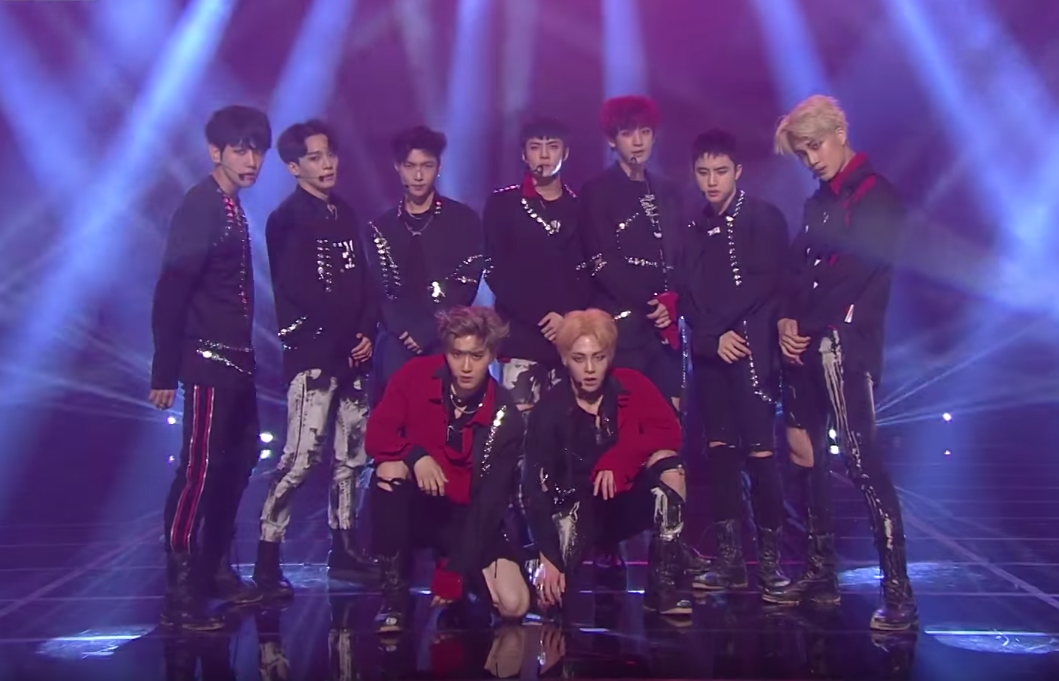 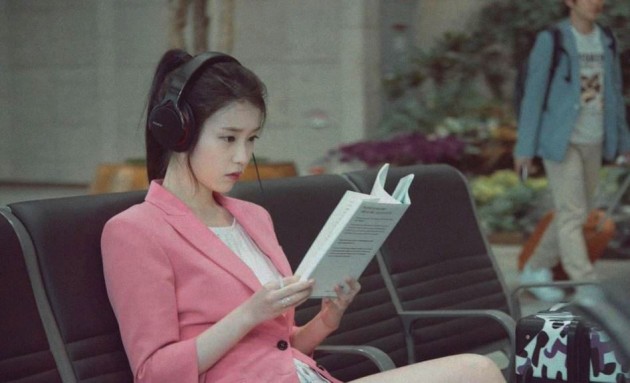