Well, if you are a famous actress or entertainer, it seems that you could have your pick among some very interesting candidates.

MBC piloted a new variety show called “Actress’ Butler” during Chseok. Due to the positive response during the Chuseok airing, the network has decided to make it a regular program. On the show, the male guests act as “butlers” to serve the female guests’-all of whom are celebrities- every whim and beckoning.

The cast members will include drama actress Jo Yeo Jung and actor Ha Seok Jin who appeared on the piloted Chuseon special. Other stars to appear on the show include – smooth singer Se7en, Gumiho-hunter Noh Min-woo from “My Girlfriend is a Gumiho”, comedians Park Hwi Soon and Noh Hong  Chul and FT Island’s Lee Hong Ki.

The actresses who receive the services of the celebrity butlers includes Hyun Young who was also on the Chuseok special, sexy singer  Son Dambi, announcer Choi Eun Kyung, as well as actress Min Hyo Rin and Lee Chung Ah

The show’s main MC will be the recently married Ryu Si Won.

Filming first took place on the 19th and 20th of October around the Kangnam area of Seoul. During this first filming, Se7en was chosen simultaneously by Hyun Young and Min Hyo Rin and had to serve both of them as their butler. The production team said “Se7en is known to be a gentleman and was chosen by two girls at the same time.” Oh really? 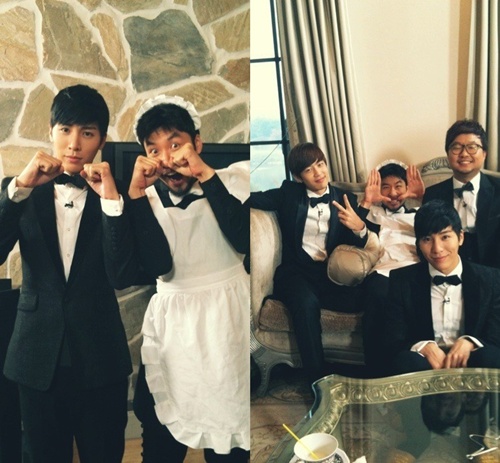 Noh Min Woo posted the pictures above to his Twitter account during the filming two weeks ago and our butlers sure look the part and to be in a good mood…I wonder how long that’ll last! Hopefully the ladies aren’t divas and run the butlers ragged. God knows just how hard all these entertainers are already working!

So with all those pretty boys (ohmygosh Noh Min-woo- SO HOT!) and funny men, who would you choose?!

The program will debut on the November 4th. 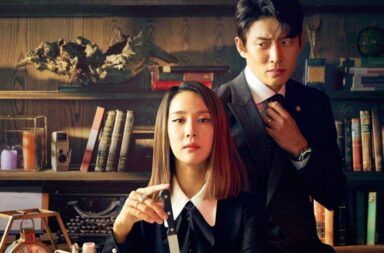