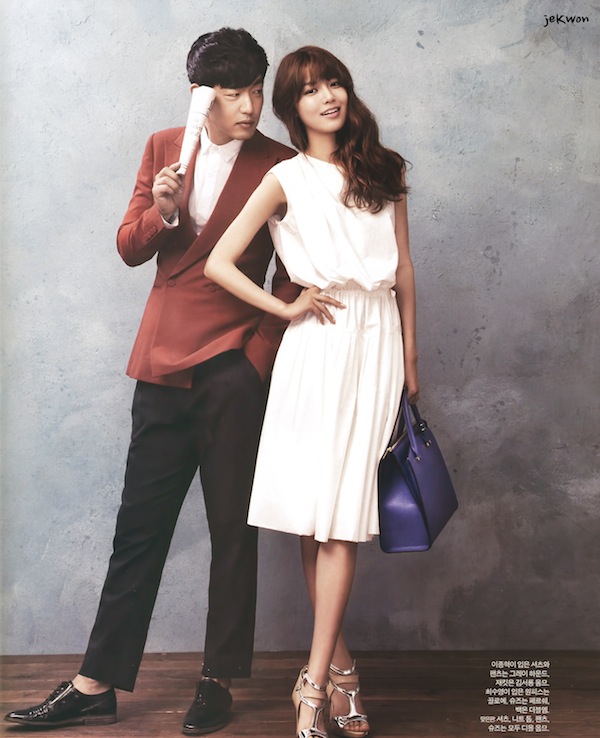 Happy Sunday! Last day of June already, where has the time gone?

It’s been a while since we’ve done a drama catch-up, but what dramas are you currently watching?

“Shark,” “Cyrano Dating Agency,” “I Hear Your Voice” and “Heartless City” are all approximately at their half-way points, and a bunch of new ones for the weekend are starting up, such as Kim Jae-won’s “Scandal” and Nam Sang-mi’s “Goddess of Marriage.”

“You’re the Best, Lee Soon-shin” is still trucking along (dear god won’t someone think of Jo Jung-seok’s wasted screen time) and Uhm Tae-woong’s “Sword and Flower” will be a mid-week sageuk starting next week.

Phew, that was a lot. Am I missing anything? What are you guys watching? The dramas that wrapped up, did you like them? The dramas still on-going, are they worth it? 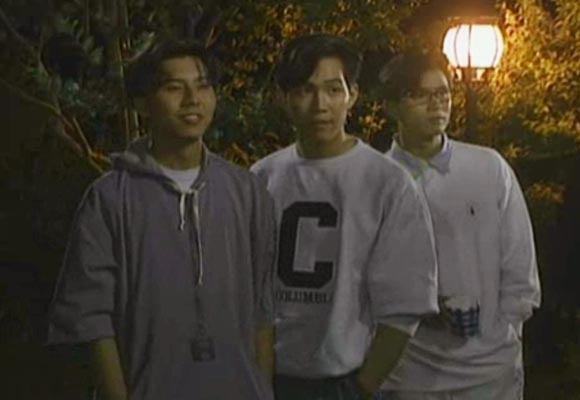 “Don’t Waste Your Life Hating Others”: Life Lessons from I Hear Your Voice