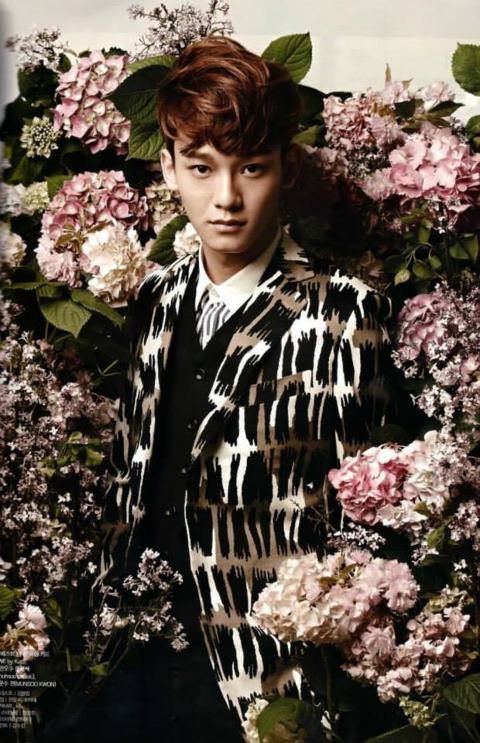 This week in music and idol news, we talked about recent or upcoming works of Cho Yong-pil, Seo In-young, 2PM, 4Minute, SHINee and Gatsby, Nine Muses, Shinhwa, and Exo.

For fashion and tv topics, we looked at the best of last week’s music shows, the first few episodes of She Is WOW, sizzling May fashion spreads, and highlights of the K-pop Dream Concert 2013.

Let’s take a look at three comments that caught my eye from this week:

dbullock on What’s Behind a Shotgun Wedding?:

I don’t have an opinion on the shotgun wedding issue… it is what it is… but I will say that for Baek Ji-young, it may be a now-or-never situation for having children.

I had my first and only child at 38 and it was not easy. Pregnancy health risks increase substantially the older you get. In my case, I developed gestational diabetes and had carpal tunnel syndrome throughout the entire term. I had to have cortisone shots in my wrist and did finger pricks 3x’s a day to test blood sugar levels. My diet was so restricted, I only experienced a 20 lb. weight gain overall and my daughter was born with a birth weight of just under 7 lbs. After birth, you feel exhausted ALL THE TIME because there’s a biiiiig difference in the energy levels of a 20-something female versus an almost 40 year old woman.

TBS… I wouldn’t trade my daughter for the world but if I had it to do all over again, I would have done it a lot earlier.

I wish them both the best! 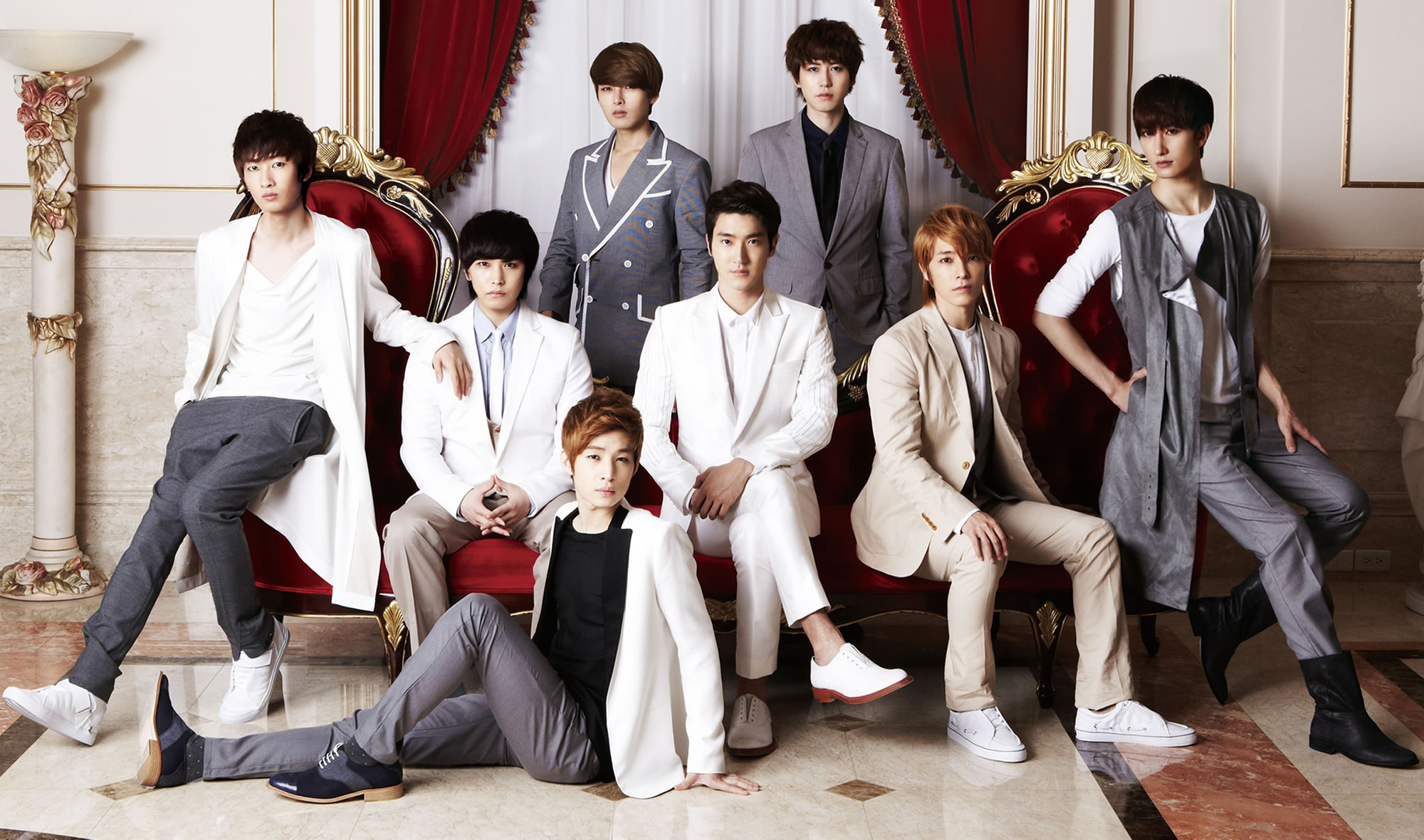 I get that these people are celebrities, but speaking from a Korean-American whose male cousins had to go through the full two years with barely any breaks, it really annoys me when I see these celebrities get all these perks. I get it, they’re famous, influential, and they have a huge group of fans who adore and love them but seeing them get all these days off [and I’m sorry, but I don’t consider going off to a recording studio to record music as an actual military activity] really frustrates me. My cousins barely got any time off, maybe a month-ish during their entire two-year service. One of them had to be hospitalized because a practice drill went awry. And they still served. They sucked it up, put their college education on hold, and finished the military service. I’m not in the position to say whether mandatory military service is good or bad, all I know is, seeing these celebs getting so many perks while millions of other young 20-year-olds simply grit their teeth and suffer through it kind of pisses me off. I love my idols as well but a part of me wishes they just got rid of this whole “celebrity soldier” tag. Seriously, I don’t think singing and partaking in a musical should be considered military service. 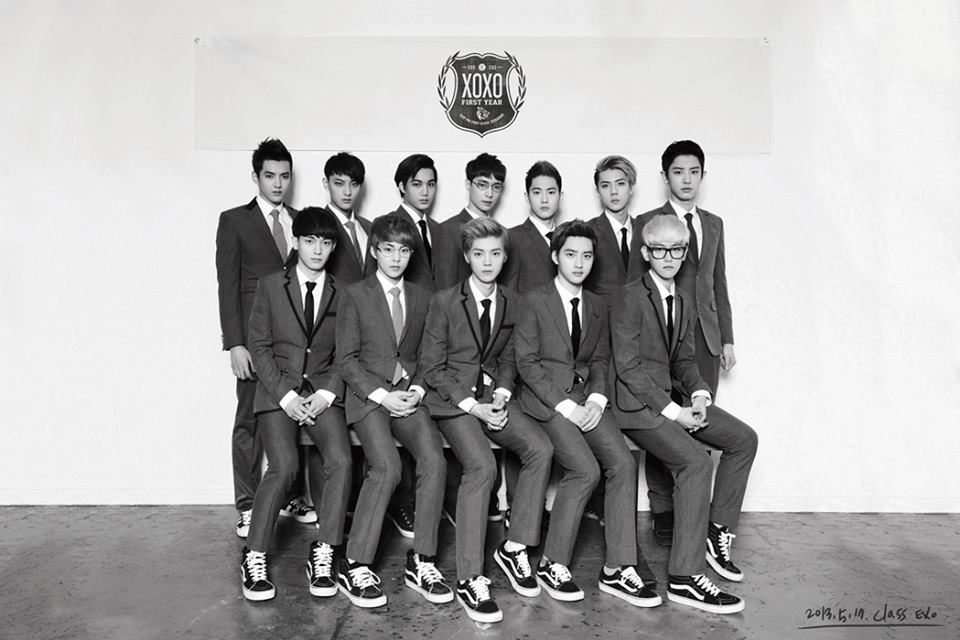 Mai Tran on Exo Set to (FINALLY) Return with “XOXO”:

It’s too late SM, Exotics are all in their coffins with their faces covered with dried tears.

And my, my… guess who’s standing on their tiptoes for the class picture?