Comedians Shin Bo-ra and Kim Ki-ri, who currently both appear on KBS Gag Concert, have confirmed that they are indeed a couple. Though working on different segments of Gag Concert, the pair are said to have become closer in the two years that they have worked on the show, having both joined in 2010.

Both are rising stars: Shin has become more noticed with every male idol who appears as her boyfriend in the “Discover of Life” segment (4/5  of SHINee were her latest beaus) as well as for her tremendous singing voice, while Kim is known for his appearance in the “Inconvenient Truth” segment in addition to signing with Cube Entertainment in late September. In fact, Kim made an appearance in labelmate 2Yoon‘s “24/7” MV, while Shin herself was most recently seen as the object of Teen Top‘s desires in “Miss Right.” 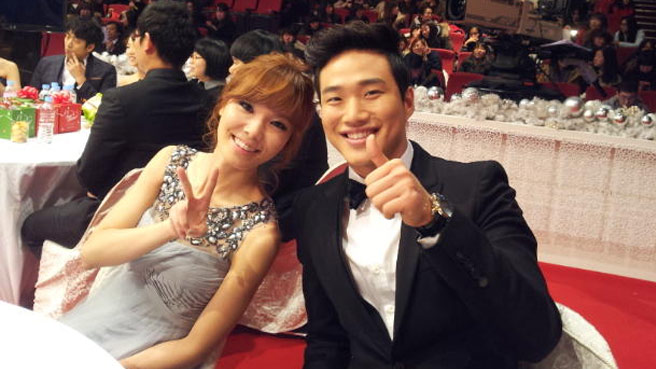 The couple are reported to have been dating from as far back as December, which could mean that the pair were waiting until they had settled into the relationship before informing the public; a wise move.

Congratulations to Shin and Kim, and hurrah for more couples! I for one am loving these new relationship reveals, especially after the Onew-Jungah non-reveal and JunHara break-up. Hopefully there will be more good news to come for us fans than bad.

Readers, what are your thoughts on our new Gag Couple? 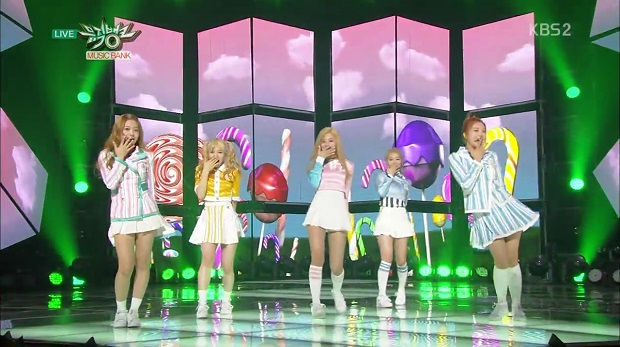