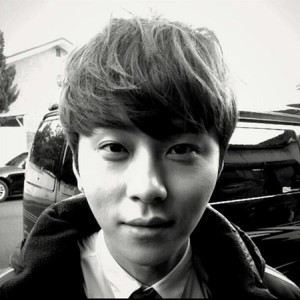 JunHara, one of K-pop’s favorite idol couples, has officially broken up.  After they unfollowed each other on Twitter the breakup rumors began running rampant on the internet and fan speculations have now been confirmed by Cube Entertainment and DSP Media. After almost two years, the idol couple’s busy schedules (and other personal issues, I’m sure) have unfortunately driven them apart.

Junhyung of B2ST and Hara of KARA began dating in the summer of 2011 and their relationship was publicly confirmed by their companies that June. Since then they’ve been a staple in the romantic idol world, and one of the only openly dating idol couples. When they began dating it was because the two groups were spending a lot of time together during promotions and naturally feelings formed between the two (just like regular humans, wow!). 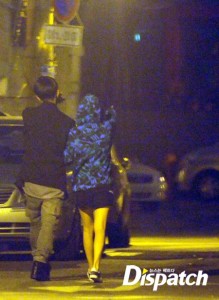 This couple never felt the need to hide their relationship and were photographed going on casual dates together within a month of seeing each other. Instead of displaying drama and denial, their entertainment companies were honest; they simply stated that the two had a budding relationship and that they hoped fans would watch over them. If that isn’t unusual for the idol industry, I don’t know what is.

Both companies have handled the news of the break-up in a similar fashion, simply asking the two about their relationship status instead of guessing, and it couldn’t be more refreshing. Sadly, with the official breakup of JunHara, there is one less open K-pop idol couple to set a good example for others. Now, if only the Onew and Jungah situation could have been handled this sensibly. 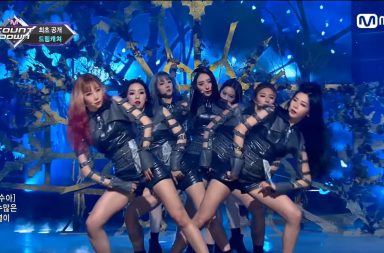 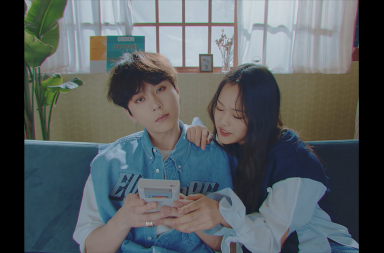 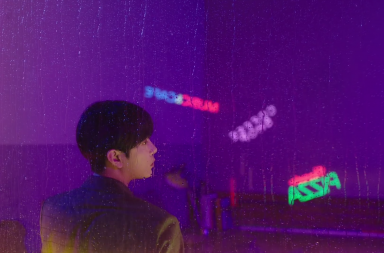 For Your Viewing Pleasure: Top of the Crop Tops