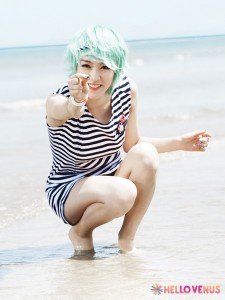 Happy Independence Day to all our American readers (and a belated Canada Day to our Canadian readers too)! Every year, July 4th is a good reminder that a good six months of the year are gone, so with that reminder, we’d like to take a break to do a wrap-up of the first half of the year in K-pop.

Starting our Midyear Wrap-up off is the group/act that you think had the best debut so far in 2012. Did B.A.P.‘s warrioresque debut win you over? Or was it Exo‘s 23 teasers? Or did Hello Venus float your boat?

Just as an FYI, we’re not counting subunits or solo debuts as actual debuts, so the likes of Jo Kwon and SNSD’s TTS aren’t going to make it on this list, unfortunately.

[polldaddy poll=6364018]
This poll is now closed (polls close one week after they start). Thank you for voting!