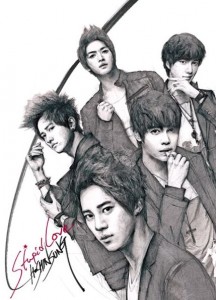 Supernova is a six-boy group that has had an unusual trajectory until now. If anything, these guys can teach a lesson of hard work and determination. Debuting around the release of Big Bang’s “Lies” and Wonder Girls’ “Tell me” in 2007, they had a rocky start, failing to gather interest. Soon after, they released soon an album, The Beautiful Stardust (yes, a full-length album), that met with mild acceptance from the public. Things started to pick-up in 2009, once “TTL (Time to love)” featuring T-ara came out.

Then the six boys went to debut in Japan, an atypical approach since most idols prefer to go overseas after they have a strong fanbase in their homeland. Surprisingly, Supernova was more successful in Japan and ever since, they haven’t released much in the South Korean market. It’s been one year and eight months since their last mini-album and now they are back with another one, “Stupid Love,” containing three songs and three instrumentals.

(Note: Since Yoon-hak enlisted for military services, only 5 members will be promoting.)

The title song begins with a dramatic piano sound, skipping quickly to a fast-paced dubstep-influenced pop track. Geon-il is the first one to sing, angrily spelling out his lyrics and setting the mood for the song. One could call this a standard male group release. It follows the same structure as the average dance-pop song, it is incredibly addictive and the subject is nothing unheard of. But I do believe there is something invigorating about “Stupid Love.” For once, the electronic effects mix unexpectedly well with the pop progression to the extent where it becomes hard to point what music genre does it belong to. Also, the use of auto-tune doesn’t affect the quality of the song and their voices are showcased just as needed. In short, an old-school song is converted into a 2012 presumable hit. The rapping summarizes the whole message without being absolutely necessary. 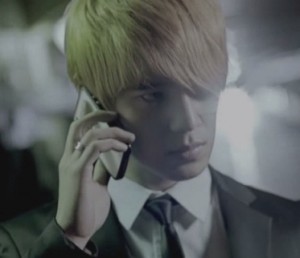 If there is little to object to the composition, the lyrics don’t get a free pass. The subject is the conflict between the feelings of distrust and love, leading the boys to unceasingly call their girlfriend(s), hinting also at stalking. The chorus is a bit creepy:

Oh, phew, thank God that no one noticed, that would have been awkward, not the fact that you were following her. Besides the stalking allusions, there is another minor flaw in the songwriting. The men in Supernova are pissed-off, spitting venom from the very start and their frustration builds up until it reaches the climax in the chorus, whose first line is – hold your breath – “Stupi-tupi love”. Many K-pop tracks adopt this kind of non-sense wording, with examples ranging from “Boom Ra Ta Ta Ta” to “Ring-a, Ring-a, Ring”. In this case, it doesn’t help much to the credibility.

The video matches the song lyrics and the feeling of the song. The five members try to reach their girl (Kang Min-kyung of Davichi), but her malicious refusal to pick up the phone is leading them to become mad and demanding. There isn’t much of a storyline; a beautiful girl in a beautiful car followed by five beautiful guys. The acting is fine, I liked their expressions throughout the video and Kang Min-kyung played fairly well the mysterious woman that likes to lead on guys. The video is set in a complex of grey-ish abandoned buildings, the perfect place for them to do their crazily synced-up choreography. Shots of a parking lot and the streets that the members are wandering reinforce the idea of waiting.

This is the best song from the mini-album. I can not possibly understand why they picked “Stupid Love” over this one. It is infectious, danceable and so easy to remember. Their performance was stunning. The subject itself is marketable. It is about forgetting all your worries and start dancing. Even if I hadn’t watched them live, I would still have believed this is the right track for them. They seem to be more relaxed during this particular song and you can almost feel the connection between them and the girl they are talking to. From the album, “Saturday” is the one that I found to have more emotion to it.

However, if auto-tune is properly administrated on the first track, “Saturday”’s chorus is just plain ridiculous. It’s such a pity because this is a great song and there is no need, Supernova can measure up to many idol groups in the vocal department. Also, the second verse of the rapping is out of place and was uncalled for.

In spite of some missteps here and there, this song is refreshing and unique. They dip their hands even more into dance-electro music and it is definitely a club song with a rather sad feeling. It sounds as if they are trying to ignore their meaningless daily routine by enjoying the very moment. 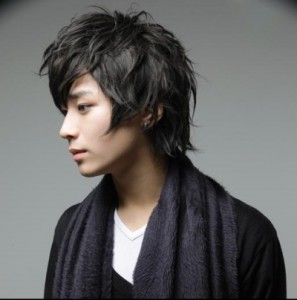 “Stop Girl” starts like a ballad, with calmer piano notes, and it is somewhat one. The verses, except for the bridge and chorus, leave the impression of a slow tempo song. It is, though, another dance track, more old-school this time than innovative. While still being addictive, its repetitiveness is less than thrilling. The song sounds messy, there is no balance whatsoever, looking as if the guys are bored and want to just get it over with. The rhythm goes too fast and the rapping is still misplaced. I don’t know if the problem is with rapping in general or strictly with Supernova’s, but apart from “Stupid Love”, the rap doesn’t fit the rest of the songs. Geon-il and Kwang-su are entertaining rappers; nevertheless, they need to find the right time to show their talent.

It is not a lost cause. “Stop, Girl” isn’t an awful song, but instead, an unfinished draft released too soon. They needed to work a tad more and maybe it would have been a pleasant experience. Even the lyrics could have added coherency to the mini-album since it is, like the title song, about the need to get out of a relationship where they are not valued. In this case, more thoughtful penning would have probably added some depth to the situation described in both the first and last track.

There is no specific concept for “Stupid Love”. Supernova sticks to an already established identity, bringing back the idol group you have seen in 2007. One may argue that it is an overused idea by tons of male idol groups. But keeping the old-fashioned attitude and image is a smart move. The time spent in Japan made the public question their role here. Moreover, the group has been consistent throughout its career and their attempt to keep their specific appeal while still experimenting with new sounds is an interesting formula.

Their full-length album, “The Beautiful Stardust,” was a complete piece of work and it raised the expectations for this group. Having talented singers and dancers, Supernova was considered to be underrated. These being said, “Stupid Love” did appear as a disappointment. It allowed us to take a peek at what the members are capable of and it showed evolution in terms of sound. But it didn’t explore Supernova’s potential at its fullest. It was generic, superficial and failed to challenge both emotionally and intellectually. I would understand the need of playing safe and I don’t know how longer will they release material in South Korea and Japan, but they will be forgotten unless they decided to do something memorable.

Overall, “Stupid Love” was a decent mini-album, not their best, not their worst. The songs were nice, somewhat mediocre and the instrumentals added a nice touch. What are your opinions on Supernova’s feature? What did you think of their album? 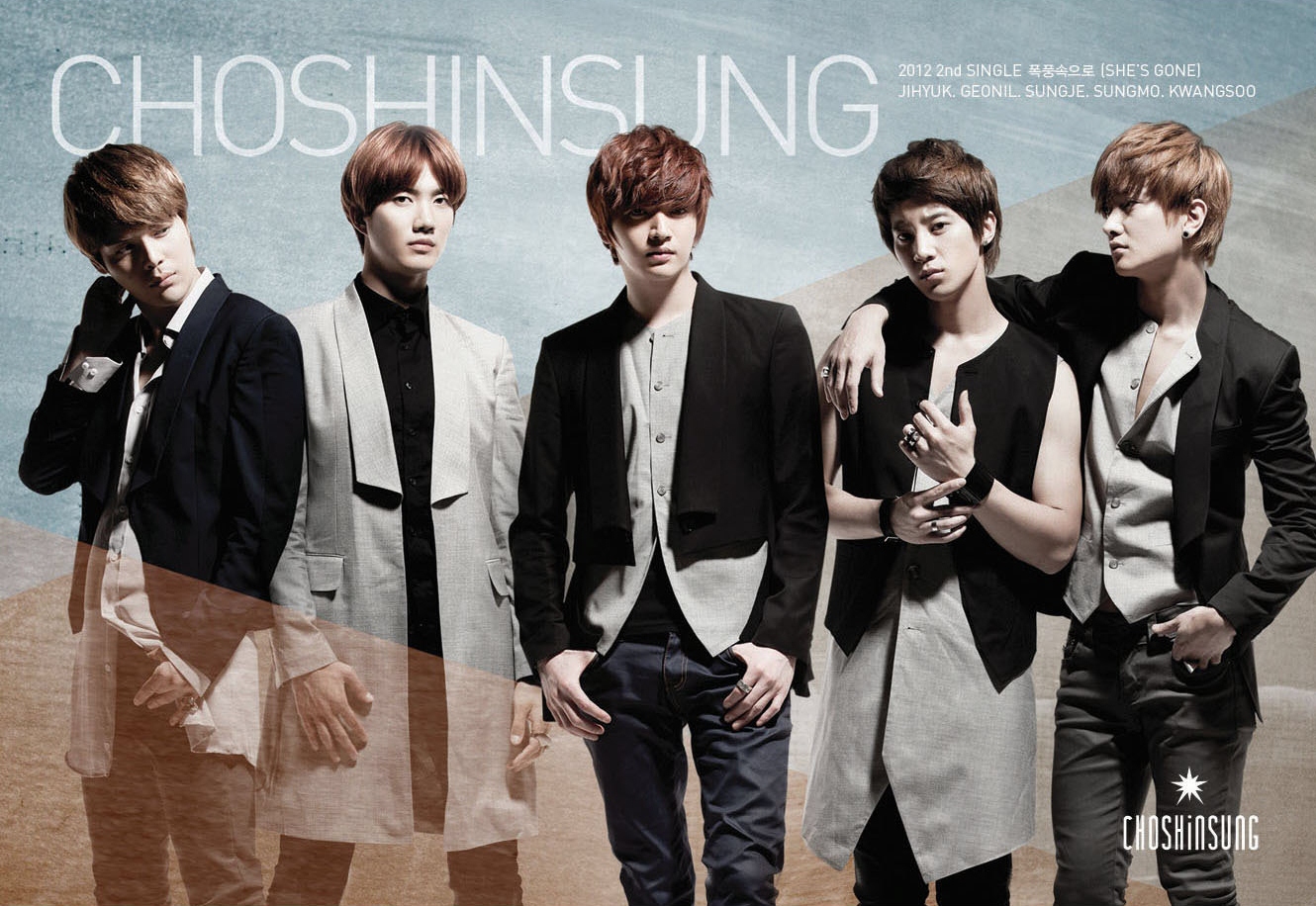 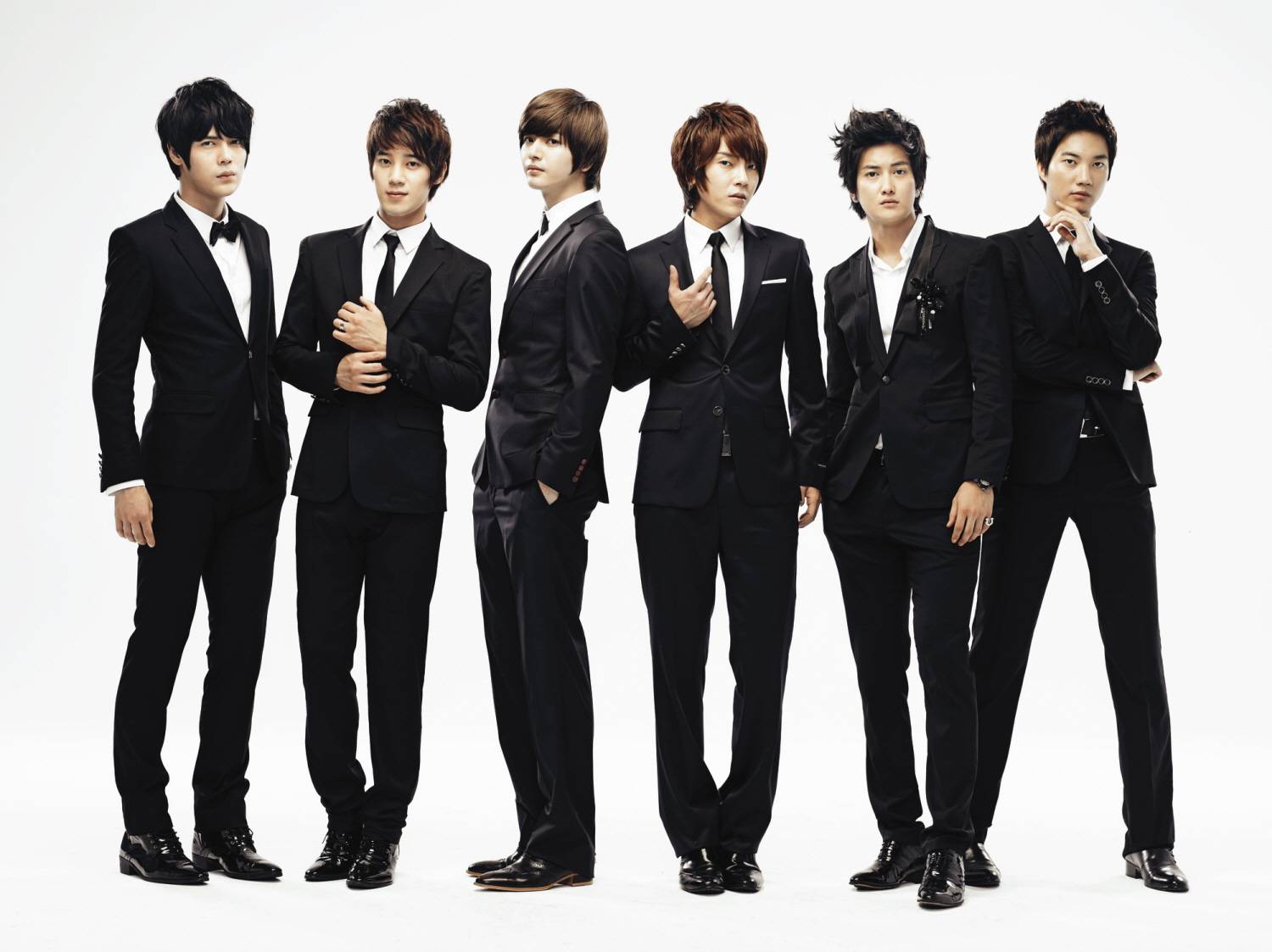