And this is how you start off a weekend, ladies and gentlemen. Err… fangirls and fanboys. 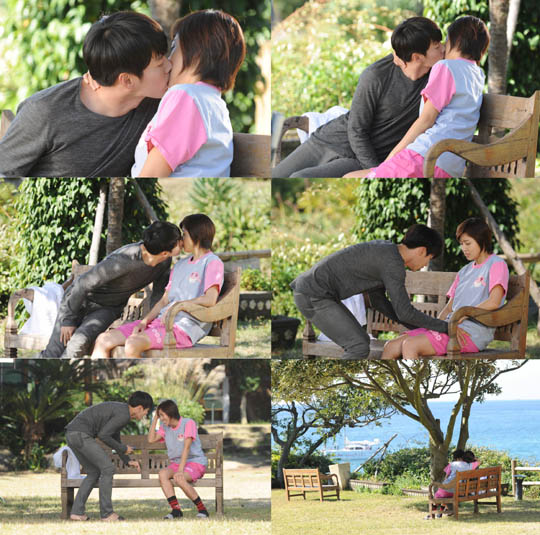 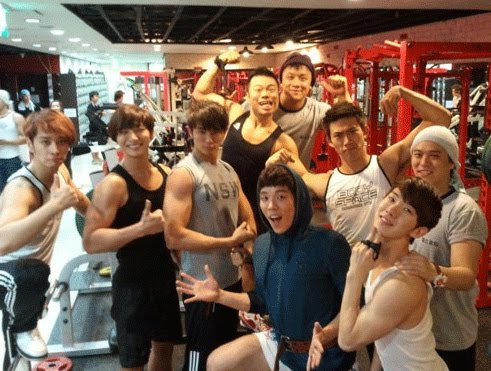 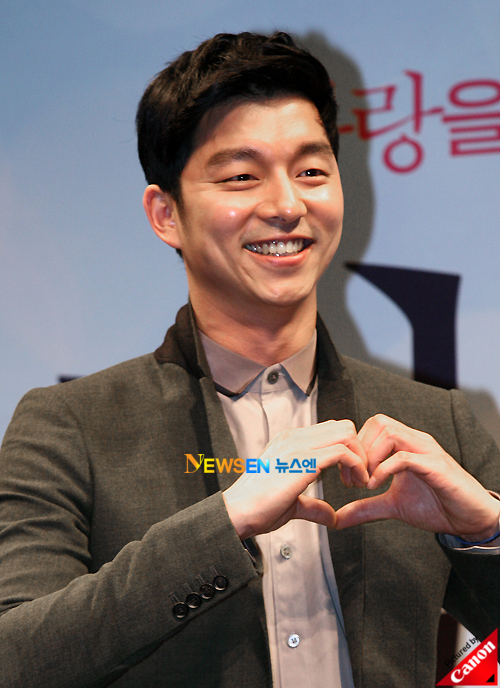