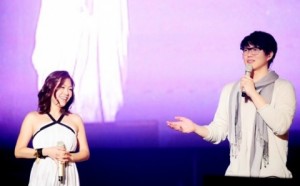 Veteran ballad singers, Sung Shi Kyung and Lena Park performed at the New Jersey Performing Arts Center this weekend and thanks to Korea Daily, I had the opportunity to see these two singers live at the “Love and Hope.”  I’ve attended my fair share of concerts (SM Town, K-pop Masters, MTV Iggy Best New Band concert and random The TRAX performance for a new academy) in the past, but I can say with confidence that I enjoyed this concert (well, the first part of the concert) the most.

It’s common knowledge that Sung Shi Kyung is a smooth and sweet or greasy (take your pick) talker so I did not mind Sung Shi Kyung MC-ing in between the songs.  I was interested in Sung Shi Kyung ever since his debut in 2000 — he started his musical career via an internet audition and he made headlines not because of his beautiful voice but because he attended one of Korea’s top (or “Sky” which stands for Seoul University, Yonsei Unversity and Korea University) universities. Not only did this dude know how to sing but he was also smart, tall and ugly — but I guess you can’t have it all! 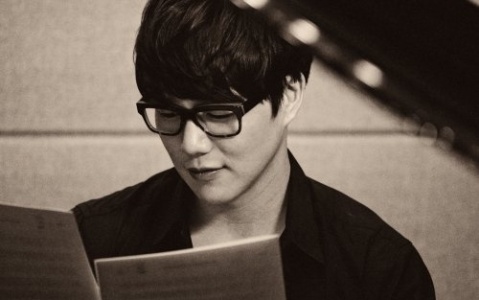 Fast forward twelve years: the singer is still around and isn’t making big strokes in the entertainment per se, but it’s good to see that him around and not washed out by the teeny K-poppers that dominate the industry these days.  His part of the concert was very enjoyable because of his excellent communication skills.  However, performing next to the phenomenal singer, Lena Park, wasn’t the best choice, for it was evident that he was the weaker singer of the two.  He may have the MC-ing skills but Lena Park killed it during performances.

In terms of MC-ing, Lena Park wasn’t as polished. It was less of the language barrier — Korean isn’t her first language and she talks as if she’s singing — but more of being an amateur MC.  She had a lot that she wanted to share, especially because she was excited to perform in the East Coast where her close family and friends can see her perform live, but her poor delivery made it somewhat lackluster. I would argue, however, that her singing still managed to make up for all the drawn out stories with common themes (she’s happy to be performing, she feels blessed with her current situation, she had a hard time when she first went to Korea, her mom wants her to get married, etc etc). These are all valid concerns and I was glad to see that she feels comfortable enough to share these mundane details of her life, but I don’t think she should take on the MC role in the future. Instead, she should stick to her awesome singing and performances. 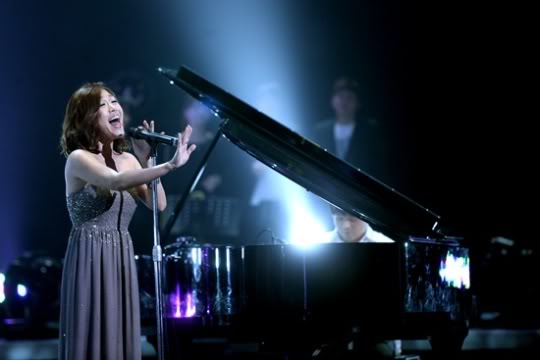 Attending the concert confirmed my belief that there are two broad categories of singers in the Korean music industry. The idols and the singers. We are constantly inundated with idol news and the entire Korean Wave phenomenon that we tend to report on and dissect here on Seoulbeats but there exists many singers who are very talented that deserve the spotlight but don’t get them. Although awareness of these singers may have increased as one of the side-effects of the Hallyu Wave, I wonder whether or not these singers will benefit from the Korean Wave, especially given the fact that they tend to cater to the Korean Americans overseas as opposed to the international fans.

To play devil’s advocate, perhaps because these singers tend to cater to the Koreans and/or Korean Americans who are more invested in the culture, the balladeers that I dearly love (Sung Shi Kyung, Jung Yup, Park Hyo Shin, Tim, Tei, Lyn, etc), are not able to enjoy the extra lift in awareness from the globalization of Korean music scene. 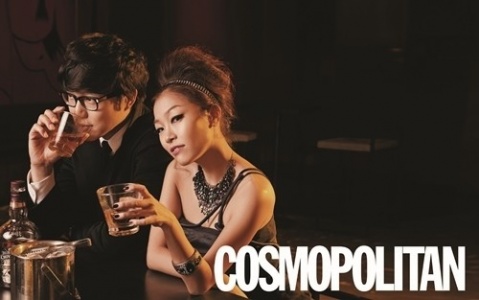 Serious points aside, I’m once again obsessed with Sung Shi Kyung and hope that he’ll hold another concert in the States in the near future so that I can enjoy his singing live. Despite my bias, it should be noted that Lena Park is a much better singer, so I’d love her coming back too!  Hopefully we’ll see more ballad singers in the States this coming year.

[Video] Have a Holly “Jelly Christmas”?

Is Ailee Too Good To Be True? 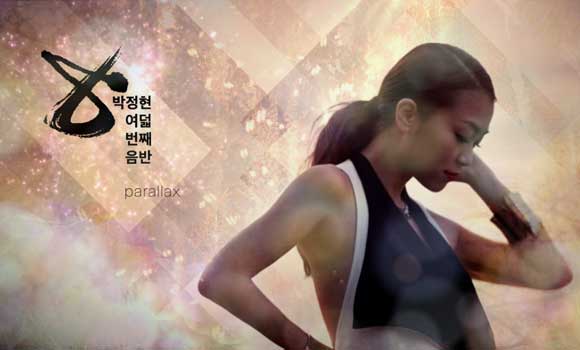