How idols are ruining variety shows 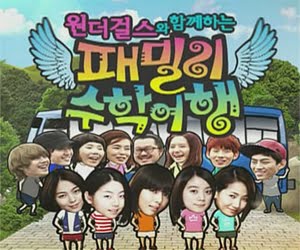 It’s a common understanding that the first season of any kind of show or drama tends to be the better one. And in most cases, it’s true. As the ratings of a once popular shows starts to plummet, one can’t help but to start to question, why? Why isn’t this show doing as well as the last season? Is it that people are bored of the show’s concept?  Are there competing shows at a similar time slot?

Or…is it the change in the cast that’s causing the ratings to decrease?

Here’s a hunch: variety shows are losing their zest and humor because they’re letting idols take over the show. With only the ‘pretty’ and ‘perfect’ idols on the show, who are the MCs and the comedians on the show supposed to make fun of? What is there to laugh about other than a clip of Yoona sneezing that’s replayed thirty times? 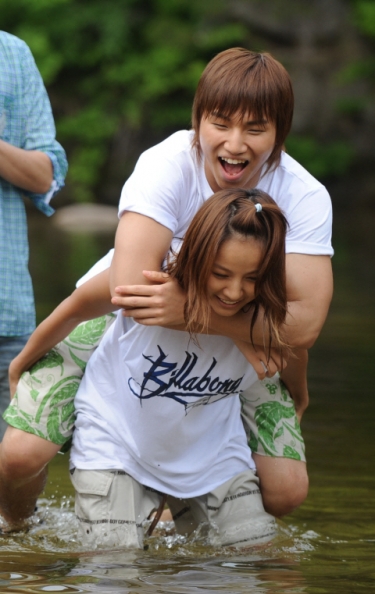 Season one was perfect. It had a wonderful cast with great chemistry, funny episodes, a family-like feel, and…need I say more?  Family Outing was one of my favorite shows last season and I remember eagerly waiting for the next episodes to air.  I loved how all of the cast was in some kind of pseudo-relationship with each other,  like “Dumb and Dumber,” “the Narrow-eyed Brothers,” and the “Nation’s Siblings.” Let’s not forget the best nicknames in Korean variety show history: Chunderella, the Game Devil, and Kim Kook Jong.  All these elements made the show great and entertaining for the viewers.

Unfortunately, once the second season kicked in, it was easy to spot that all of that dynamic and all of those crazy fun moments that made the first season great, were gone.

The biggest annoyance was probably Yoona and Taecyeon’s love relationship that everyone had to overplay: indefinitely and on loop just to create some tension and scandal.  It had Jo Kwon’s flamboyant personality, but that became old very quickly. Although the second season mainly relied on its idols, it failed pretty quickly, ending with only 17 episodes compared to first season’s 85. In fact:

The reason why the first season was strong was because the cast came in to have fun- and it showed. In reality, you’re going to have embarrassing moments when you’re playing on farms and villages, and all the cast members, even Lee Hyori and Kang Daesung, embraced it and played along without caring about their images. Whereas in the second season, almost all of the cast was aiming to either be the cute or cool character in the show, which just doesn’t always fly.

Example 2: We Got Married

Another example of this is We Got Married. Just like Family Outing, the first season was great. All the couples were cute and memorable (well at least the first half of them) while the second season fell short. The writers of this show probably thought of the same “brilliant idea” that if they cast known and well liked idols then the show would do well in the ratings department. I really believe that variety shows should mainly cast comedians and/or the singers and actors who are full of zany personality, like Kim Jong Kook, Jun Jin, Ha-Ha, Lee Seung Gi. Variety shows are supposed to make you laugh. Period. It’s not about the scripted love or the forced humor, it’s for the genuine conversations interactions. But with all the new casting of idols, who were trained to be perfect (can’t fully blame them), it hard to enjoy these once loveable shows that had stars who didn’t care so much about their images all the time.

One word of advice for idols: let loose. Stop caring so much about your image. I mean, your fans will love you no matter how dorky or stupid you may seem on a show: they’re your fans. Always being perfect or cute is irritating, because I’m watching this show to laugh. Do your thing on stage, that’s what you are good at. And if you really want to be on variety shows, learn to laugh at yourself and don’t be afraid to look ‘stupid’ at times. Because the whole perfection and aegyo thing is getting really old. 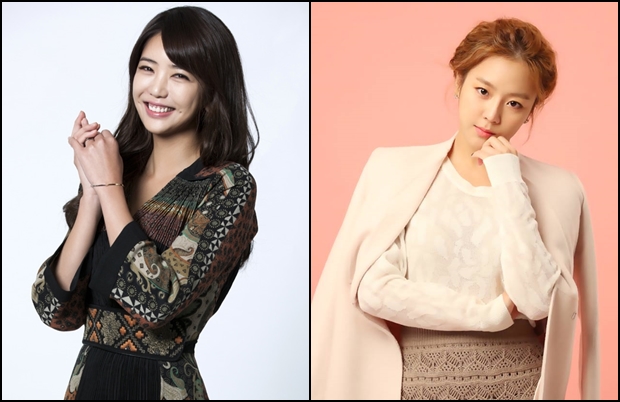 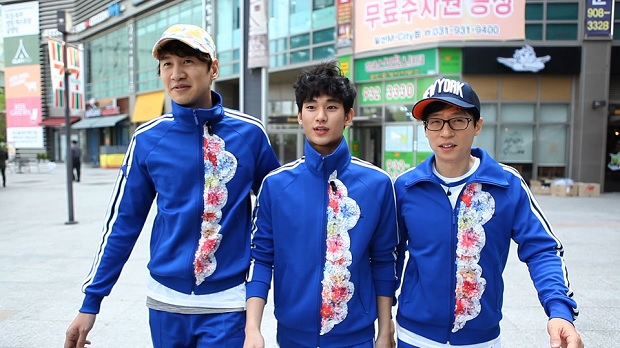