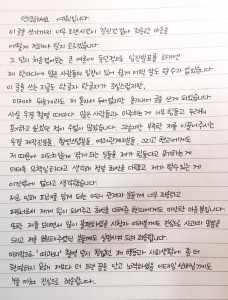 Earlier this week, after the announcement of the Yewon–Henry couple leaving We Got Married, Yewon posted an apology on her Twitter.  In it, Yewon apologized to: Henry; We Got Married staff; viewers; fans; and finally, Lee Tae-im. Now that Yewon has given a formal apology, which people have been waiting for, it’s time to recap what instigated the whole sordid mess and what’s happened as a result.

It all started with a show called Tutoring Across Generations, where Lee Tae-im and Yewon were both members of the cast. Back in the beginning of March, it was announced the Lee Tae-im was leaving the show due to swearing at Yewon.

Conflicting reports occurred quickly afterward, with the show’s staff saying that the outburst was uncalled for, halted filming, and Yewon remained calm. In her defense, Lee Tae-im said that yes she cursed, but she was already upset about the conditions and Yewon speaking informally sent her over the edge. Star Empire Entertainment was quick to say there was no speaking down by Yewon.

So what exactly happened? During a particular segment, Lee Tae-im was learning to be a diver, which involved going into the cold ocean. After coming out of the water sooner than expected, an altercation occurred between her and Yewon. Thanks to a leaked video, we know what exchange happened. It’s clear that while initially Yewon showed concern (formally), she did indeed speak informally. This led to Lee Tae-im having an outburst, cursing and threatening Yewon. The staff was in shock and tried to diffuse the situation as quickly as possible.

After the video was released, apologies had to be issued by Star Empire: the claim that Yewon never spoke informally was a lie. Star Empire only made the problem worse, in that their statements are attributed to Yewon, and thus, she’s seen as a liar and two-faced. Since Yewon was on We Got Married, ratings fell and people wanted her gone. Also, naturally, any article about her consists of more than a few comments slamming and criticizing her.

As for Lee Tae-im, she bore the brunt of initial negativity, which led to an apology to Yewon. She lost her spot on Tutoring Across Generations, and within a span of a week, she also left the drama, My Heart Twinkle Twinkle. Since that time, she’s stayed quietly out of the spotlight, and likely taking care of her health issues which were present during the ordeal.

The main characters in this scandal aren’t the only ones who have been affected by what happened.

During the scandal, Yewon was cast to be the wife of Super Junior-M’s Henry on We Got Married. This was doomed from the start.  Without the scandal, perhaps the couple would have lasted longer, but their tenure endured for less than 3 months. There really was no way for the pair to recover from the negativity. 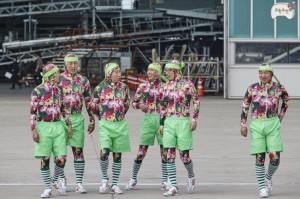 Fellow Star Empire artist, Kwanghee, also became the unwilling victim of backlash. While the scandal was gaining steam, Kwanghee was trying to become the 6th man of Infinite Challenge. That’s innocent enough: he’s a variety veteran and known for his outlandish personality. However, some people didn’t agree with him being on the show once he was selected, even going so far as to circulate a petition to have him removed before his first episode.

Due to his being in the same company as Yewon, critics attacked Kwanghee as being just like her: manipulative, two-faced, and rude. Of course, there were other reasons people were so spiteful toward Kwanghee’s selection – particularly the scandal regarding past remarks by fellow auditionee, Jang Dong-min – but even those were an indirect result of Star Empire being seen as a manipulative company who would drag anybody who stood in the way of their favorite artists being seen.  Kwanghee became guilty by association, even if the association was flimsy.

The best thing to come out of this scandal is a new silly meme. In the video of the altercation, Yewon can be heard saying “Unni, you don’t like me, right?” Now, that phrase has made its way around the internet and is being used in comment sections for a variety of reasons. We have another catchphrase in the Hallyu sphere. 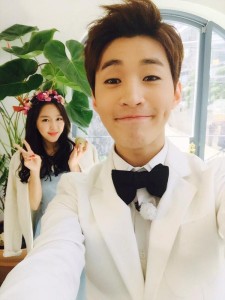 Proper manners and standards of conduct based on societal position (younger or older, professional senior or junior, etc.) are pretty important and rigid in Korea, whether we agree with it or not. Was being disrespectful bad?: Yes. Was Lee Tae-im’s response bad?: Yes. The whole situation and what followed afterward is more than just bad, though.

One misstep can cause an avalanche of negativity, which Yewon, Lee Tae-im, and others have felt and learned the hard way. A significant amount of this could have been avoided by parties being honest and sincerely apologizing. Instead, two women’s careers have taken major hits that will take a while to repair, and return to some sense of normalcy. 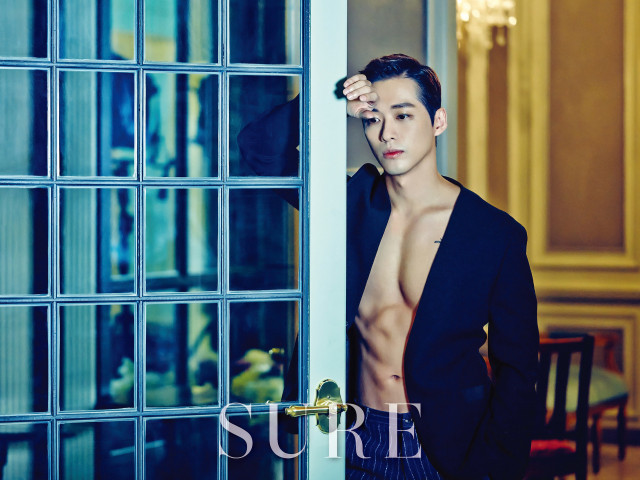 For Your Viewing Pleasure: Baring It All 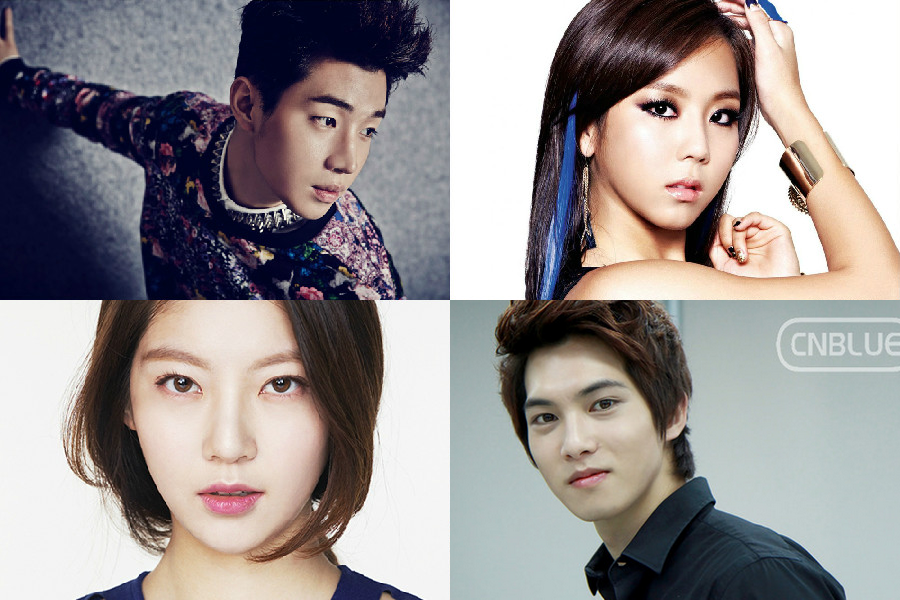