Let's Marry Eunjung Off To... 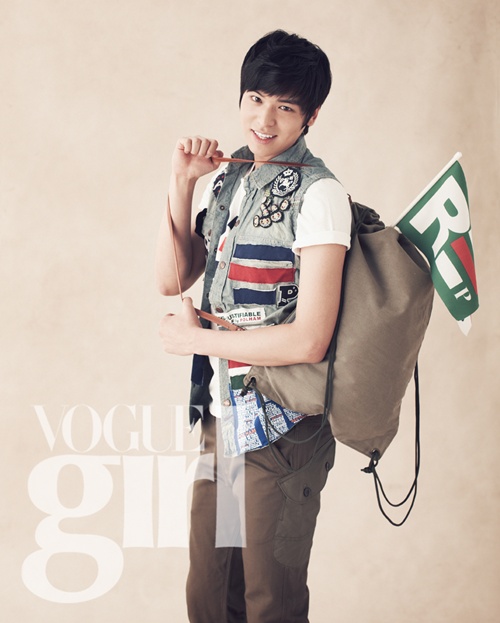 It’s no secret that We Got Married has been struggling with ratings. And recently, with the announced departure of SNSD‘s Seohyun and CN Blue‘s Yonghwa, things were definitely not looking up for the show. But with the announcement of Eunjung joining the cast, things were looking up. Fans went rabid with potential husbands, particularly with her former Dream High co-stars. 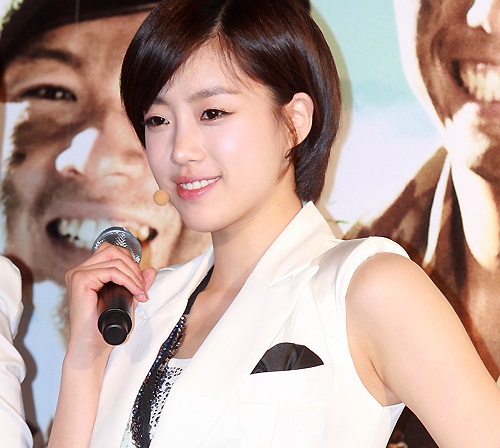 The producers however have settled on Jang Woo, an actor who most recently was in the Kdramas Three Brothers and Smile, Dong-hae. Some people have welcomed bringing a non-idol while some people wish they had given into fan demand. My thoughts? It’s great that they didn’t settle on another idol but I do think it would have been SUPER interesting to see her with either Taecyeon or Kim Soo-Hyun, just saying.

T-ara Troubles: Trooping on with Subgroups