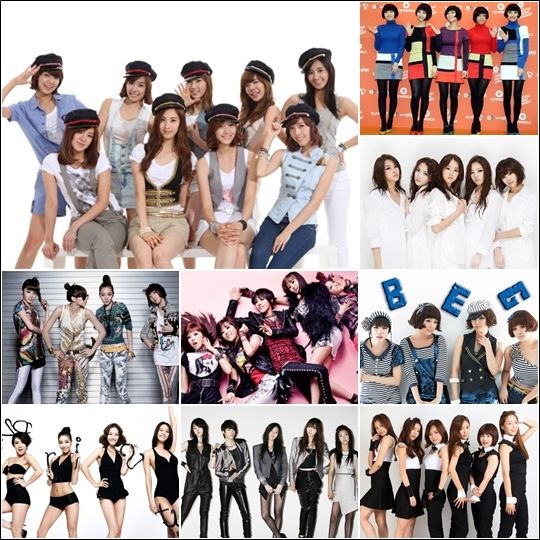 The VJ recently posted an recollection of an, if anything, interesting encounter with a girl group. Upon entering KBS‘s broadcast hall, he encountered a girl group with one member giving another member a piggy back ride. Hyung Kyu states that he was not sure if it was a joke or form of bullying but he went on with his life. He later saw the same group, with the same member carrying the same member, but that was seven floors later.

Fans are going crazy about this, claiming that it is wholeheartedly, undeniably, and absolutely bullying.

Does the KBS building not have an elevator?

MY BAD: The member receiving the piggy back answered “no” while the member giving the piggy back was too fatigued to answer. When translating the article, I flipped the syntax of the sentence. I should have known when Hyung Kyu’s statements and fan rage seemed so irrational to me. Given the clarification, I express the same confusion Hyung Kyu expresses: I can’t tell if it’s a joke or if it’s a incident of bullying. Best not to make judgements and rage over things that are not clearly defined.