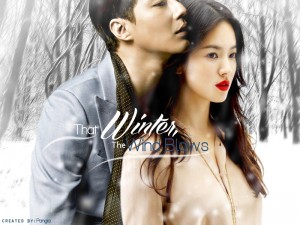 running across town after getting hit by a car to make sure your maybe girlfriend isn’t in danger–or so say our friends at Level 7 Civil Servant. Although in most cases I don’t think one has to go to such extremes, but it sure does make for good K-drama.

It was an exciting week in K-pop as we celebrated both the Lunar New Year and Valentines Day.  There was much that happened this week including the debut of two highly anticipated K-dramas: the celebrity packed IRIS 2 and the return of Jo In-sung and Song Hye-kyo to Kdramaland in That Winter, The Wind Blows.  But with the good, there is always the bad and in the realm of K-pop there was a great loss.

It Breaks Your Heart… 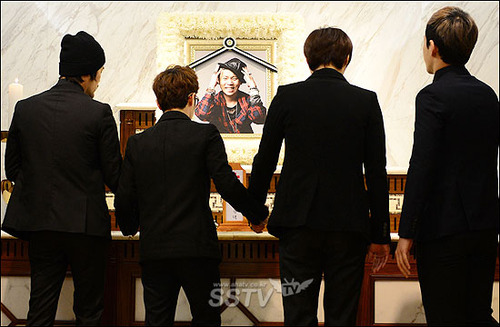 In Memoriam, here’s a beautiful performance that Ulala Session did on Immortal Song 2 called “Sadness.”

It Takes No Less Than Everything…