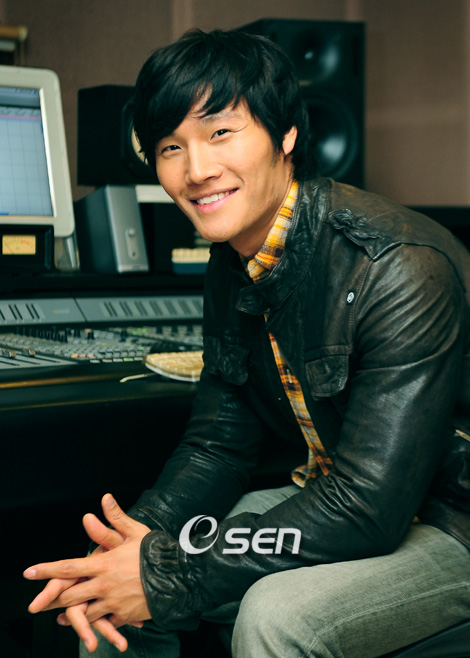 Kim Jong Kook has been working on a new album of remakes.  The mosquito voiced  balladeer will be remaking hit songs of the 70s-90s of some of Korea’s most popular singers.  Among the artists whose songs he is remaking are Lee Mun-se, Jo Kwan-woo, Kim Jong-chan,Lee Jeong-seok, Kim Kwang-jin, Jo Jung-hyun, Lee Yun-su, Sim Soo-bong, Yang Hui-eun, and Jeong Mi-jo.

The classic songs will be reinterpreted in a more modern style that will highlight Jong Kook’s vocal abilities.  The album is scheduled to be released at the end of this month.

Visual Delights: The Best MVs of 2012