Can't Nobody Hold Them Down? 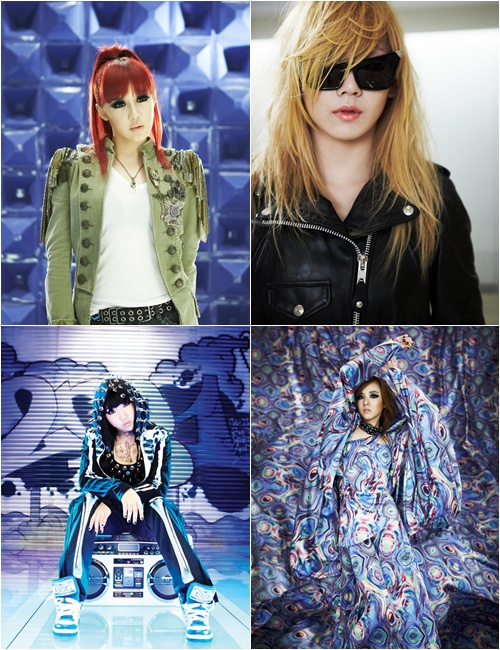 After being postponed twice, 2NE1‘s MV for “Can’t Nobody” has finally been released.  The MV has several different venues going from a 2-D spaceship to Bom‘s personal zen space.  It has an a-ha “Take on Me ” look in the spaceship backgrounds and maybe an ode to the upcoming Tron 2 with the running blue lights?  Check it out here courtesy of 2NE1’s YouTube channel.

I loved most of their styling in the MV, especially Minzy‘s custom Jeremy Scott‘s.  I could have done without the rope marching band outfits, CL‘s pink pointy jacket, seeing Minzy in that dominatrixy get up, Dara’s mullet-do, and those outfits at the end.  The song is at the top of the charts in Korea, but I neither love or hate the song.  The beat is okay, the auto-tune doesn’t enhance the song, and those ‘bad, good’ type of lyrics are beginning to be over done.  The MV is fun and standard 2NE1 with not much choreo.  Of the three title track MVs I’d put it at second with “Clap Your Hands” first and “Go Away” in last place.  2NE1’s comeback wasn’t quite as epic as I hoped, but I’m glad to have them back and believe that “Can’t Nobody” hold them down.  The girls won’t be the first to kill* performances with mediocre songs and they’ll still rule the charts for weeks

* kill v.  To do well and to get lots of positive audience feedback.