The Fairest of Them All: The Visual Member 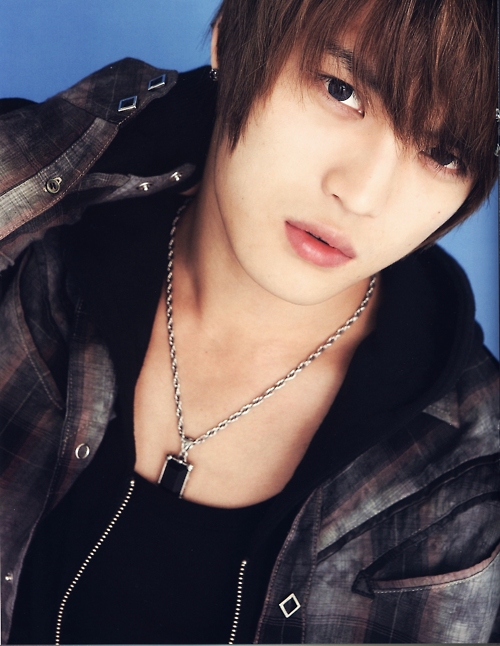 This week at Seoulbeats, we’ve been talking a lot about different kinds of idol members and what they bring to the group K-pop effort. First, Nicholas educated us on the ‘dead weights’ of the K-pop world, and just a few days ago, Salima illustrated the unique beauty behind the 4-D idol. This time around, I want to take a closer look at a more staple role in nearly every K-pop group, one with equally questionable relevance but much more frequent appearance: the visual.

It seems as if only in the past few years the role of the visual has been solidified and recognized as an actual responsibility within the realm of K-pop.  For example, when idol group members introduce themselves these days, it’s not out of the norm to hear “Hello, I’m ____the lead vocalist,” “Hello I’m ____ the maknae,” “Hello I’m ____ the visual.” And yes, we all know what a vocalist does and who the maknae is, but hasn’t anyone ever paused and wondered what it is the visual is in charge of?

For those of us still curious about the role of the visual, you need not abstract the term anymore than necessary. The visual’s job is exactly what the word implies: visual. This assignment is a cryptic and yet overt way of labeling the most attractive member of an idol group, and though it doesn’t concretely delegate all face-related media, air time, and ad campaigns to this member, more likely than not, they will be the visual’s eventual responsibility. Often times the visual member is also the face of the group, being the most commercialized and recognized member, and plays a great deal in carrying an idol group into the limelight. 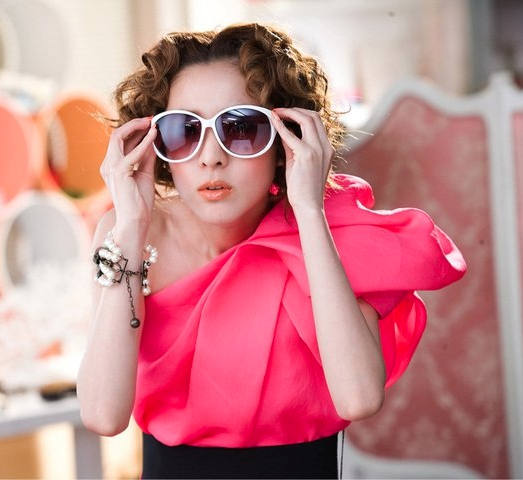 Which furthermore underscores the necessity of a visual despite its seemingly pathetic role. The case for the visual member can round up plenty of evidence justifying how visuals are some of the most busiest members of an idol group. Take for example 2NE1’s Dara and her contract with Etude. 2NE1 is well known for being highly selective with the ad campaigns they pursue and just how much airtime off the music stage they choose to devote to promotional activity. Dara, however, has been in increasingly high demand for commercial retail. She’s been one of the biggest faces of Etude for the past few years now, from the older Miss Tangerine campaign to newer (slightly more uncomfortable because it featured SHINee) Kiss Note campaign.

Dara, T-ara’s Jiyeon, 2PM’s Nichkhun, SHINee’s Minho, 4Minute’s Hyuna, SNSD’s Yoona, Super Junior’s Siwon, the list goes on–visual members are K-pop’s beautiful people, and their role, apart from being idols, is to make the fruits of the industry more desirable by plastering their pretty faces everywhere they can. But as mindless and simple as this task seems, these visual members go the extra mile in advertising not only commercial product, but also themselves, their idol group, and their realm of entertainment. They are the reason we identify what is K-pop and acknowledge the breadth of the K-pop reach. Needless to say, the world of K-pop would cease to thrive if not for the work of the visual. 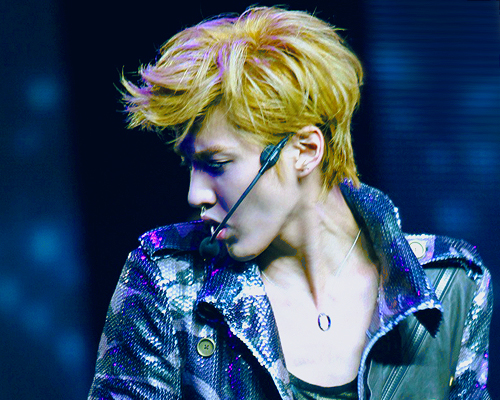 The case against the visual, however, is a darker, more complicated matter. The sheer existence of the visual role speaks to the quality of the K-pop industry and its musical integrity. It’s no secret in K-pop that if someone or something is attractive enough, it doesn’t really matter how crappy the music is.

I mean, I did my personal best to stay away from the EXO hype from teaser one to debut. At the time their music just didn’t appeal to me nor did any of them seem attractive to me. But then I found Kris and all that EXO-abstinence went to hell.

The point I’m trying to make is that, at times, the K-pop music industry seems more like a visual industry trade named after a music industry, and that makes the whole music part of it seem like a compromised factor. To make being the ‘visual’ an actual responsibility with as much substance as leader or vocalist illustrates how image and beauty go perhaps farther than music in the equation for success. Think about how much musical artistry and complexity exists in the K-pop world outside the visual component? Take away the visual aspect of it all, and you’re not left with much. And if you’re not visually stimulated, you, as a consumer, are as good as gone. 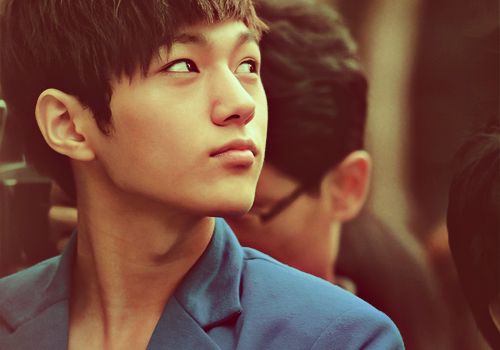 How that shapes up for the music and the hopes and dreams of young entertainers is just as bleak. The K-pop machine has a formula for making ordinary humans into pop idols, and K-pop is the most commercial and recognizable music industry to fans and amateurs alike. Many who aspire to stardom usually enroll as trainees and pass each day waiting for their green light to the pop stage unknowing of the aesthetic demands placed before them. The fact of the matter remains that image reigns supreme, and if you are not visually competitive, it doesn’t matter how musically talented you are. This industry rides in the hands of the visuals. And that’s where the music becomes compromised.

Of course, much of the same can be said for any pop industry any where in the world, and the visual appeal argument can be made for just about anything. But in the context of K-pop alone, the role of the visual member is a startling one that deserves not only more attention, but also more scrutiny. The visual has a powerful way of sucking audiences into obsessions beyond their initial understandings. They are also capable of detracting one away from the grand scheme of the music while simultaneously being a walking advertisement for the grand scheme of music. They truly are works of art of the most aesthetically pleasing kind, but just how much real beauty they add to the world of K-pop we so readily live in is a question worth asking.