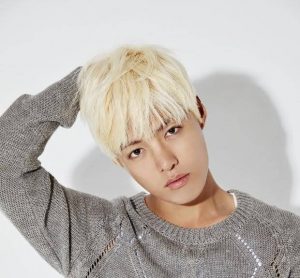 A vast majority of Korean variety shows tend to have dry humor that, for many, comes off as offensive or inappropriate. When comedians or idols go too far with their “jokes” they issue a statement of apology, often stating that being offensive was never their intention and apologize to the audience and the party involved.

Even though this is a cycle viewers are familiar with, certain comments made by idols and comedians can really do a lot a damage, even when they think their commentary is harmless or just for fun. Recently, idol singer Kangnam — from the disbanded group M.I.B — had to issue an apology to both Kyungri and Sam Okyere following a strong backlash over his ignorant and insensitive remarks that many viewers took as misogynistic and racist. Inevitably, both these incidents are just strokes of a bigger picture that exposes larger cultural issues within Korean society.

Kangnam’s first blunder happened on an appearance of Naver TV’s Tour of Everything that he stars in with Nine Muses’ Kyungri. During the interview segment of a recent episode, Kyungri jokingly teased Kangnam about his accent, and Kangnam bit back with the comment “Can I hit her? I can’t, right?” Since Kangnam is Japanese, it is understandable that he may be put off by others mocking his accent and his mistakes in pronouncing certain Korean words.

Nonetheless, Kangnam took things unnecessarily far when producers later asked if a love line was possible between the two idols, to which he replied, “I have no feelings towards her, I could beat her up to death if you told me to.” In response, Kyungri looked taken aback and asked Kangnam, “Do you really think that little of me?” Kangnam responded to her question by casually brushing the whole thing aside. 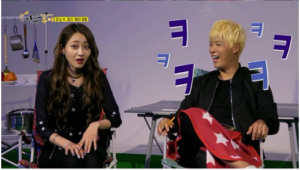 In reaction to his harsh commentary, Kyungri was visibly shocked and dismayed but had no other choice except to laugh it off as well, no matter how uncomfortable she seemed during the incident. Some viewers may say that Kangnam was simply retaliating to Kyungri’s teasing, but he was seen making the same kind of off-handed remarks in the latter half of the program. This time, he suggested that he would hit Kyungri because she didn’t have his number saved. When Kyungri asked if he’s a man who hits girls, Kangnam replied nonchalantly, “You can’t discriminate between male and female these days.”

Even though his latter statement may come as forward-thinking and in trend with the more progressive beliefs of today, one must not forget that Kangnam’s comments to Kyungri — his idea of humor — play into a very serious reality that affects many women worldwide, especially in places like South Korea. A recent study showed that 8 in 10 South Korean men use violence against their girlfriends on a daily basis. About 71% of men who have admitted to dating violence say that they restrict the social activities of their girlfriends and keep them from interacting with their family members and friends. The isolation women face created from their significant other only leads to further psychological trauma and physical abuse that keeps women from seeking treatment or reporting their partner to the police. 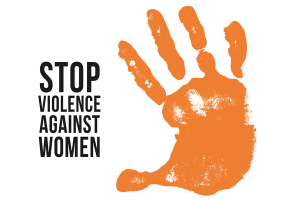 Violence towards women is not just a South Korean problem. In fact, the three places with the highest rate of female homicides on Earth are all located in Northeast Asia. Being that the more developed Asian countries face the absence of war, crime, and social conflicts, women in Northeast Asian countries are more likely to be harmed by men they know rather than by strangers or outside conflicts created by warfare. According to UNODC statistics, 55% of female homicide victims in Asia are killed by their family members or intimate partners; the figure for men, on the other hand, is 6%. The vulgar irony in Kangnam’s comments about assaulting Kyungri is that, statistically, if she were to be assaulted, it is more likely to be by someone she knows like Kangnam than a random stranger or even an aggressive fan.

Many netizens are also blaming production staff for airing the episode without editing off Kangnam’s comments, but that in no way makes it better or any less damaging. In fact, it was beneficial that Kangnam’s interaction with Kyungri was aired in order to create awareness of the harassment women face daily that has become so commonplace. In addition, certain comments about women made in various variety programs have become so typical that the women targeted have become desensitized to the passive aggressions made by their male counterparts. Most notably, the Goo Hara incident with male idol Kyuhyun on the popular variety show Radio Star.

Kangnam’s ignorant and impulsive comments didn’t just stop with Kyungri. In fact, shortly after the incident on Naver TV, Kangnam made an appearance on the broadcast of My Ugly Duckling. There, his questions about Sam Okyere’s home country of Ghana highlights larger point of the semi-commonplace ignorance about foreign countries that is often showcased on Korean television. 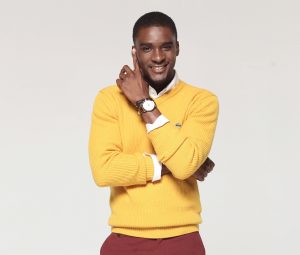 During the program, TV personality Sam Okyere, mentioned how busy his schedule had been in his hometown of Ghana. Intrigued, Kangnam asked whether Sam was treated like a celebrity back home. When Sam mentioned that he does interviews occasionally, Kangnam couldn’t hide his surprise and asked, “Are there televisions in Ghana?” He continued on with his blatant ignorance asking if Ghana had broadcasting stations and clubs. Sam Okyere even joked with Kangnam that to see exotic animals such as lions, he had to visit the zoo — implying that exotic animals don’t just walk around freely in his hometown like Kangnam would expect.

As a foreigner and as a person of color who has been living in Korea for over nine years, Sam’s encounter with Kangnam wasn’t the first time his country and persona had been belittled by those around him. Sam Okyere previously talked about racism he had faced in Korea during JTBC’s talk show Talking Street. He shared his experience of having a random woman on the subway tell him to “go back to your own country,” insulting him merely for his skin color. He has also shared stories of people not wanting to sit next to him on the subway or avoiding his eye contact and touch, all which made him feel alienated and hurt.

Most recently, Sam publicly criticised SBS‘s Comedy Hunter for their recent blackface that played with African stereotypes and racist ideas presenting black people as unintelligent and savages. Sam took to Instagram to share his disappointment and anger at the situation stating, “The color of our skin may be different, but the color of our blood is the same.” Knowing the history of Sam’s struggles with racism, and Korea’s reputation for it, makes Kangnam comments that much worse as they enforce stereotypes about foreigners that Sam has been trying hard to fight against. 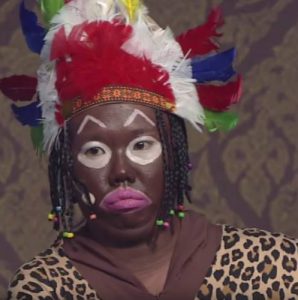 Sam is just part of the 1.9 million foreign residents that have made Korea their home in just these past seven years alone. Even with the number expected to increase, South Korea still struggles with an acceptance of different races. This may stem from the country’s homogeneity that has resulted in not many South Koreans knowing about foreign populations which has lead to many ignorant stereotypes about people of color portrayed on various reality and variety programs — most notably on comedy broadcasts like Gag Concert where black face continues to pop up despite viewer condemnation.

Having struggled with the stability of his idol career, Kangnam eventually found his platform guest starring on various variety programs that showcased his talent for being a TV personality. So it comes as no surprise that he probably thought his jokes would fit right into the dry humor of most of these shows. Unfortunately, he was only capable of showing off his arrogance and immaturity through his commentary, and has been perceived by many viewers as insensitive and ignorant.

Following Kangnam’s apology to both parties, it was recently announced that he would visit Ghana with Sam to make up for his mistakes and as a “punishment” for his comments. This form of redemption is questionable without knowing Kangnam’s true intentions. Does he really want to educate himself and understand why his perceptions of Ghana are rooted in awful stereotypes and misconceptions? Or is this visit a tactical move to save his character and career? The only way to know for sure is if Kangnam ceases from repeating these same mistakes again and abstaining from the vulgar or inappropriate comments he passes off as comical. Not only for his sake but for those around him that face daily discrimination in simply being who they are. 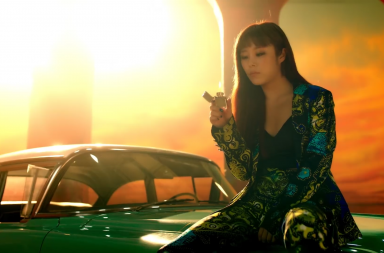 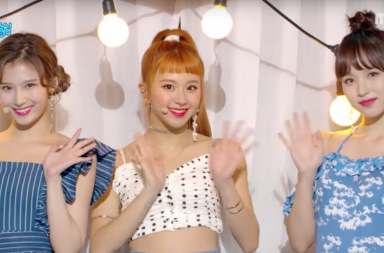 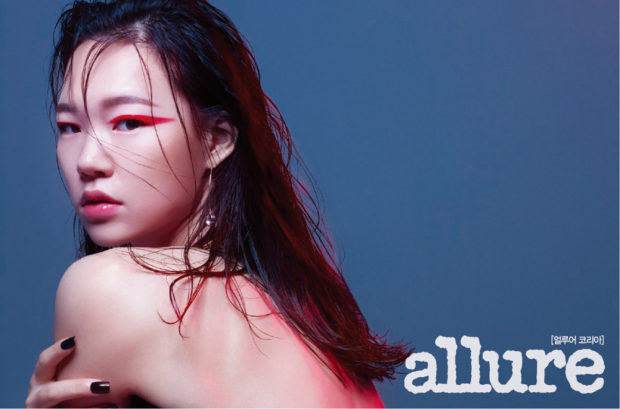 For Your Viewing Pleasure: Up Close