Hello and welcome to SB Week in Review! We took a brief summer vacation the past couple of weeks, but we’re back to bring you all the news you might have missed! 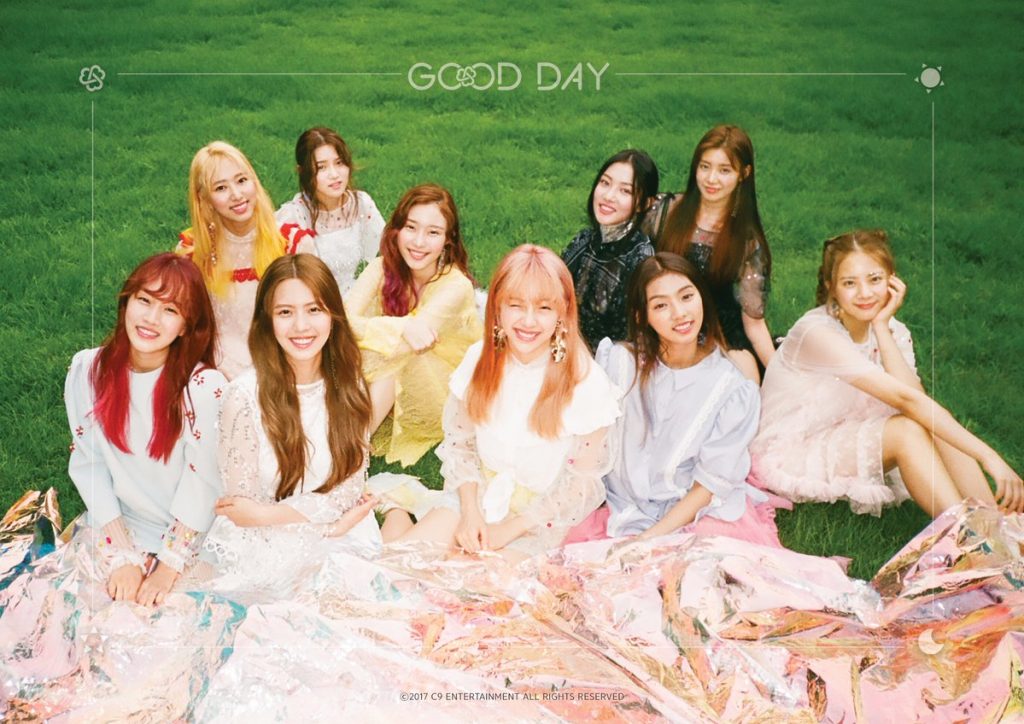 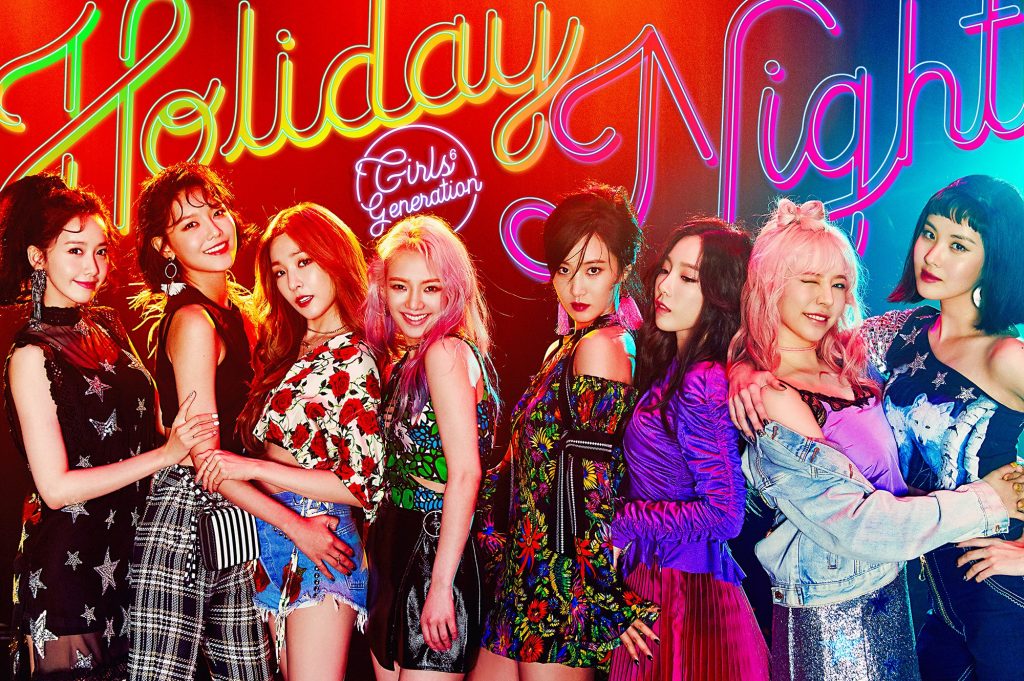