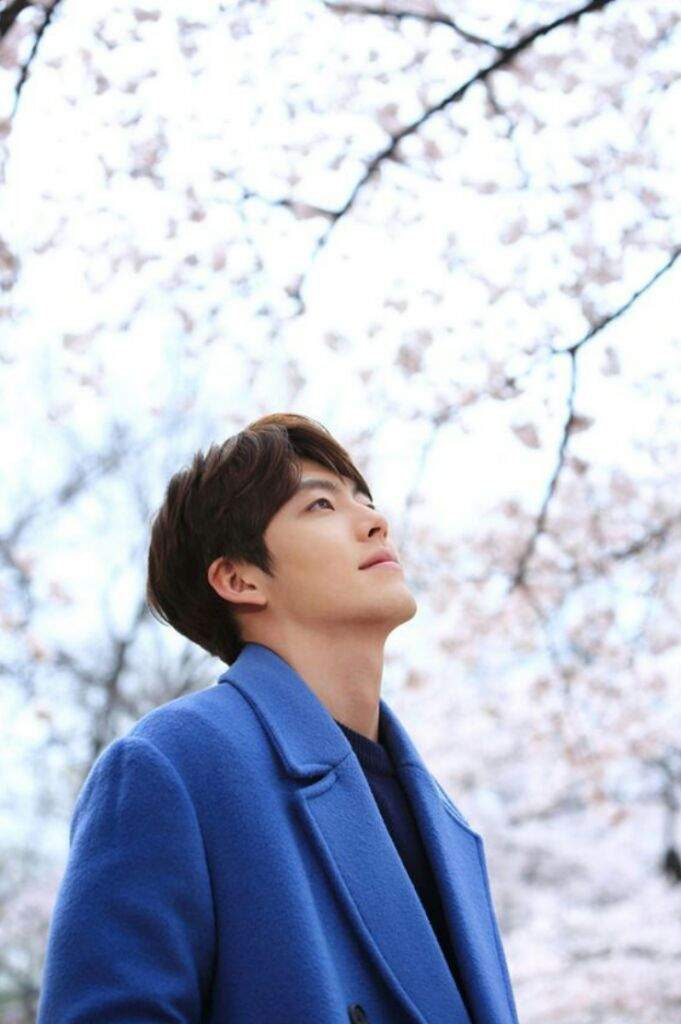 Hello everyone, and welcome back to another edition of SB Week in Review! This week has been quite eventful, so let’s get straight into it: