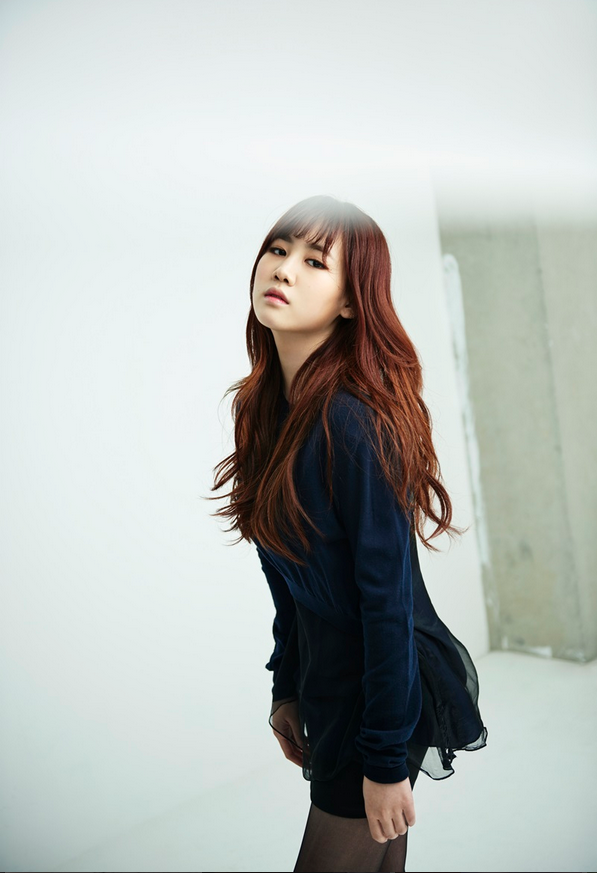 Setting the mood for Christmas, 15&’s Park Ji-min and d.ear recently released a collaboration titled “Look Alike”. The single is beautifully sweet, circling around a budding love between two young adults who happen to be schoolmates. The MV never sees the two meeting in person, but their text message conversations are displayed onscreen.

Cleverly shrinking the onscreen space into that of a typical handphone screen, scenes alternate between the text message screens of the two characters and portrait shots as they go about their daily lives. The narrowed screen focuses the listener’s attention on the online conversation that is happening, rather than any real life interaction. The speech bubbles that pop up above the heads of the two protagonists add a level of relevancy to our everyday lives now, preoccupied with online chatting and an added level of connectivity to a person that is not physically present.

The MV is adorable in portraying the gradual forging of a relationship that seems to be going beyond friendship. The two give live updates of what they are doing – going to school, attending lessons, and eventually agreeing to go out for lunch together. Cute emoticons add to the atmosphere, evoking the images of sakura blossoms drifting in the breeze. The interweaving of such conversations with the individual shots of these two characters going about their daily activities makes listeners feel as though they are watching a live broadcast as well. The two just cannot stop thinking about each other, anticipating the replies from the other party.

The added layer of online conversation amplifies the bashfulness of both young adults that are finding their way to each other. It I not uncommon for young adults these days to experience the same kind of fluttering in one’s heart while waiting for the reply of someone they have an interest in. It is lovable and makes everyone’s heart melt at the pureness of such an interaction. 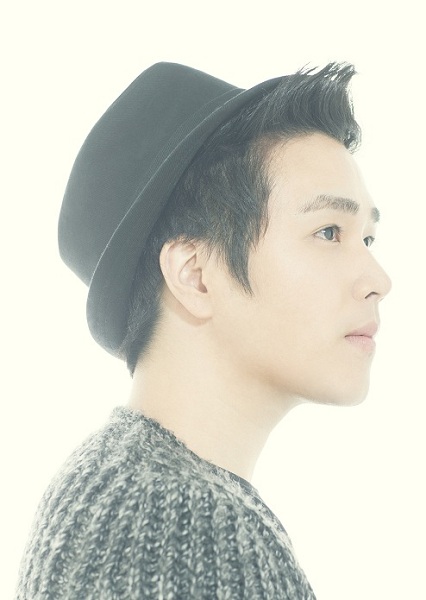 On the other hand, the MV is offering a peek into the lives of these two young adults living in the age of technology and social media. Affection and interest is expressed in a far less direct manner, where conversations online cannot deliver the genuine facial expressions and emotions of the speaker. The subtlety and ambiguity attached to text messages can be sweet, as delivered through this MV, but nonetheless seems much more casual than a relationship formed after years of understanding. The scene where the male character clicks on the profile photo of his female friend really delivers a message regarding how relationships are to some extent influenced by how one presents themselves, albeit through a simple avatar.

The song does raise questions as to whether this is the way relationships should be forged and sustained. Admittedly, online conversations are a more convenient way of connecting with each other and gives a person more confidence in typing out the things he/she would not have the courage to say out loud. Yet, it seems that constant distraction of the handphone remains slightly unsettling, especially when we know it is a reality for many of us. We just cannot seem to put down our phones, and when we do we continue thinking about all these ongoing conversations on our phones rather than real life.

Leaving the concerns of social media aside, the concept of doppelgängers finds its way into the song. “Look Alike” definitely does not bring with it the darkness commonly associated with such doubling, with its roots in Gothicism. Rather, it executes the use of doubles in demonstrating the chemistry between the two individuals. They happen to always be doing the same thing at the same time, be it studying or going for lunch. The lyrics to the song tie in with the whole notion of doubles: 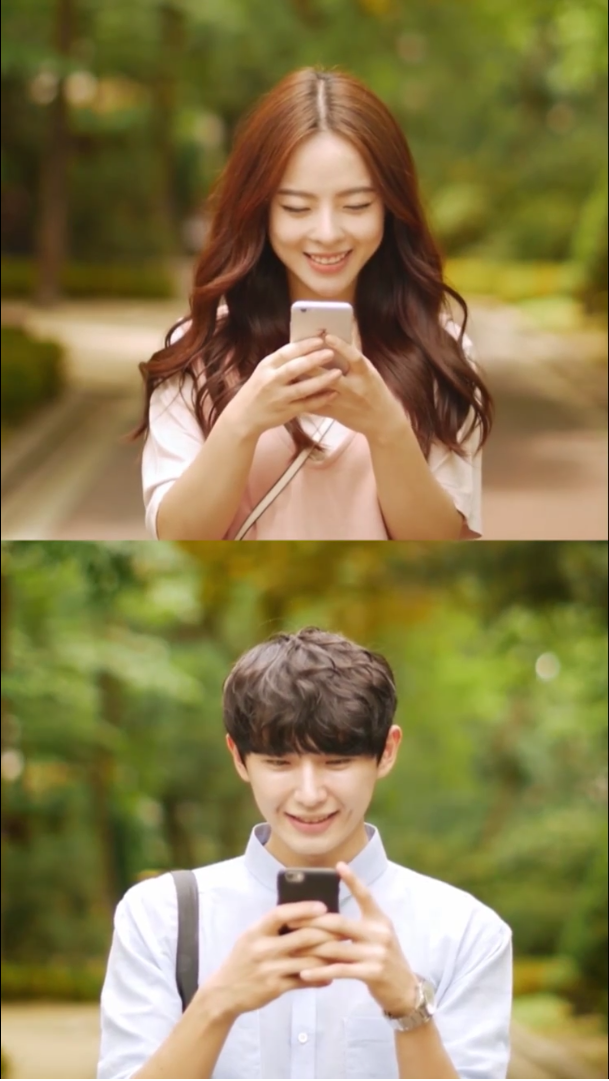 The two appear to be made for each other, what with their lives fitting together like two sides of the same coin. Conventionally gendered colours are allocated to both characters – blue for the male and pink for the female. Yet, the background to each are the same. It is the same classroom, the same kind of setting while they are using their phone in bed and even the same path they walk to school. The only differences are perhaps the mirrored positioning of the items in the classroom and the separate colour schemes of their homes. It seems almost as though they are the same person living in parallel universes.

The doubling in this case, oscillating between similarities in the backgrounds and forms, with the differences bring out a feeling of wholesomeness. Putting aside all other concerns, it is hard not to be filled with delight listening to the crisp voice of Jimin and d.ear’s honey vocals that complement well with each other.

Pastel colours seem out of place in the wintry Christmas season but it sure does bring a warm breeze into the hearts of listeners. It is a song that beckons for spring through an innocent and blooming love – perfect to begin the year with. The MV might come slight ahead of the change in seasons but it sure does bring with it the freshness of a new year.