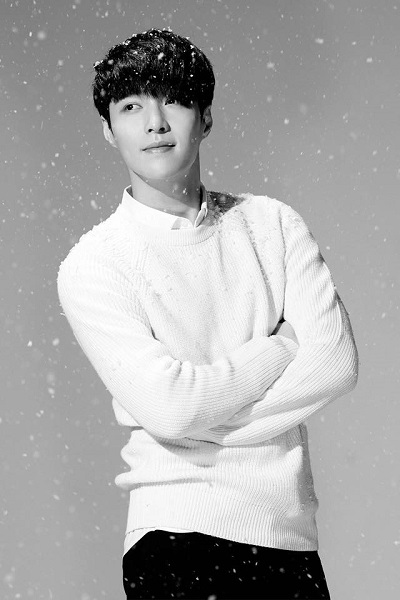 Welcome to the first Week in Review for October 2016! The flood of releases shows no signs of letting up, with more to come. Here’s what to look out for: 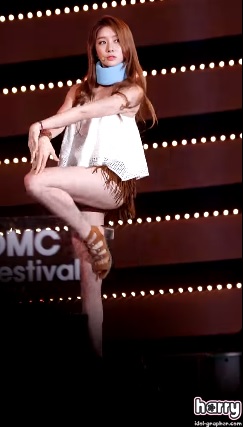