The Sunday Social, 7/10: Fight Against Anti-Blackness 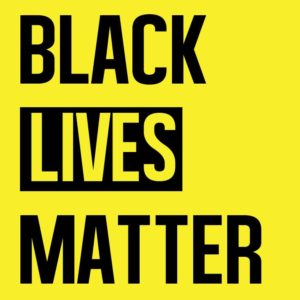 Hello everyone; I hope you all had a safe Sunday.

This week in the US saw the names of Anton Sterling and Philando Castile emblazoned in headlines, as they died at the hands of police officers. Their deaths have further proven the need for the Black Lives Matter movement, which was sadly perverted with the shooting attack on a march in Dallas, Texas.

Violence is never the answer; instead, we must fight against the ideology that places Black people — Be they African, African-American, Black British or Indigenous — in a position of lower value. And while it may sound like that this is an American issue, that doesn’t mean we can’t focus on and address Anti-Blackness within our own country, within our own community and within ourselves.

After all, we all profit from Black creations — including K-pop. The least we can do is to stop silently accepting the attitudes that make it that much easier to kill Black people.