What's Safer Than ISAC? Anything Else, Probably 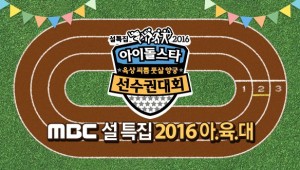 The Idol Star Athletic Championship (ISAC) happens every year and every year there are a few casualties.  As Madi mentioned in a previous article, the first ISAC casualty this year is EXO’s Xiumin. Last year GOT7’s Jackson and Jr sustained minor injuries, as well as Mamamoo’s Myunbyul, Block B’s P.O., and Teen Pop’s L.Joe.

There’s plenty of debate about whether or not ISAC should even continue each year. While it’s fun to watch our favorite idols compete and interact with one another, the risk to their health may not be worth it. There are a lot of things idols could do that would be less risky than competing in an athletics competion for broadcast. So, with that in mind, here’s a list of things that are (probably) safer than ISAC! 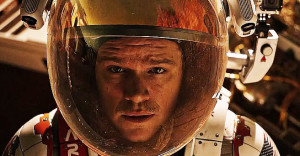 on the internet took it upon themselves to see how much the United States has spent, hypothetically, on saving Matt Damon. Turns out, they would have spent around 900 billion USD. That’s a lot of money. He’s been saved from the front lines of World War II, a post-apocalyptic Earth, the Middle East during wartime, a space station, and, most recently, Mars. I imagine if SHINee‘s Minho, Rain, and Super Junior‘s Eunhyuk were sent to save any Matt Damon character, they would be able to sprint their way home without any delay.

2. An idol crowdsurfing at a concert

The idea of an idol crowdsurfing, though, and the mass hysteria that would most likely occur in that event is enough to make any fire marshal’s head spin. However, even with fans overcome with emotion, it’s unlikely any harm would come to them.

3. Participating in a WWE fight

The WWE is all show. Hitting each other with chairs and jumping from the ropes is child’s play compared to attempting ssireum. Besides, seeing the kind of costume long-time WWE fan Lizzy from After School would come up with would definitely be worth it.

4. Base jumping from space

5. Base jumping from Burj Khalifa 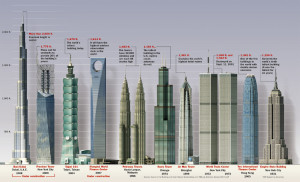 The Burj Khalifa is the tallest building in the world, standing at over 829 meters (or over 2,700 feet). That’s pretty tall. Therefore, base jumping off one of the many observation decks, like base jumping from space, would be safer for an idol than participating in ISAC.

Great white sharks are one of three shark species that are known to frequently attack humans unprovoked. Even though that danger is ever present, many people choose to go swimming with these sharks without a cage. Attacks resulting from these kinds of expeditions are rare, and considered to be pretty safe.

7. SERE training with the Navy Seals

This training is considered to be one of the most grueling training that military personnel can go through. While what exactly the training entails is classified, I’m fairly certain that any number of the idols participating in ISAC could make it through the two-week program without injury.

(Note: This post is intended to be humorous–take suggestions with a healthy serving of salt!) 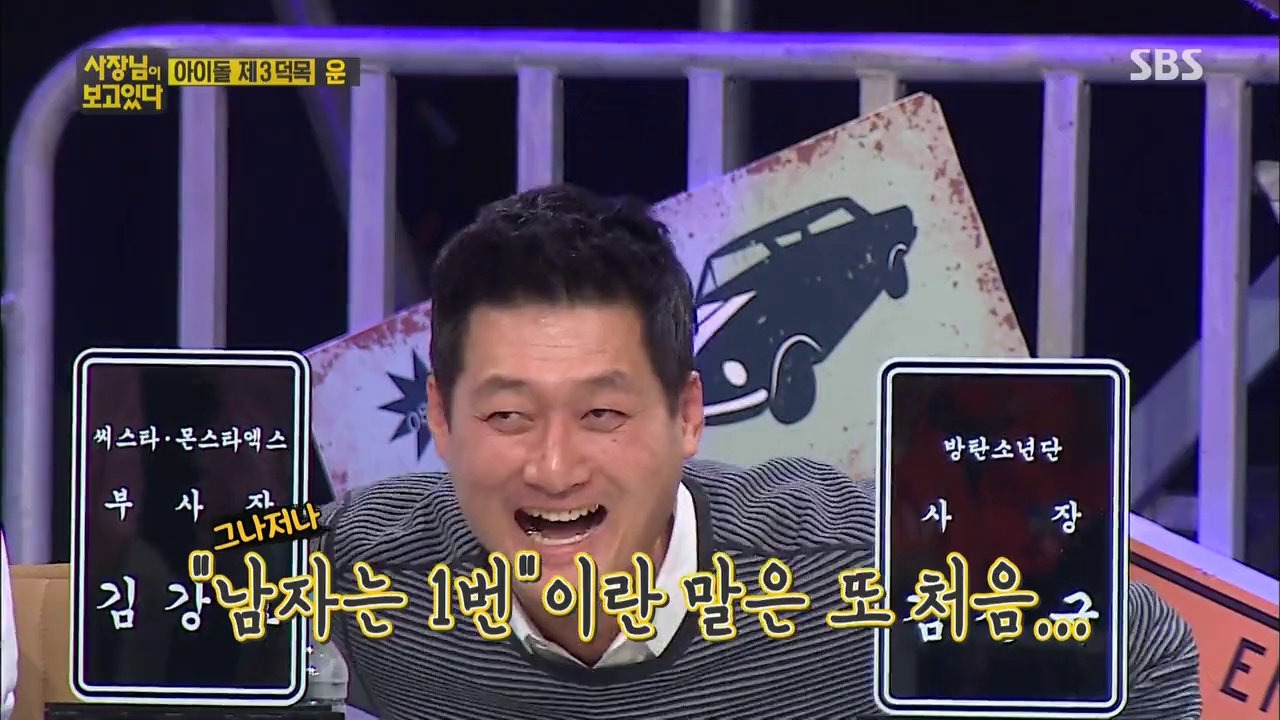 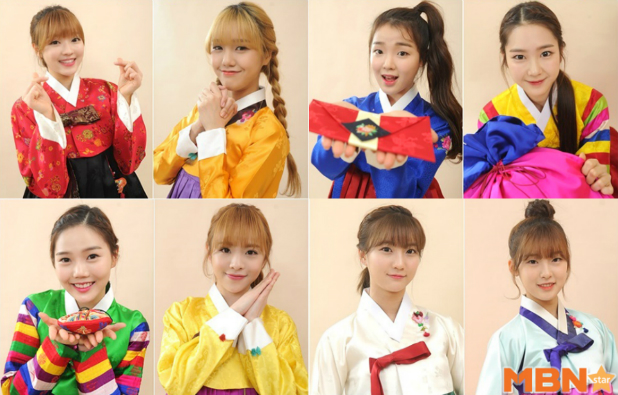 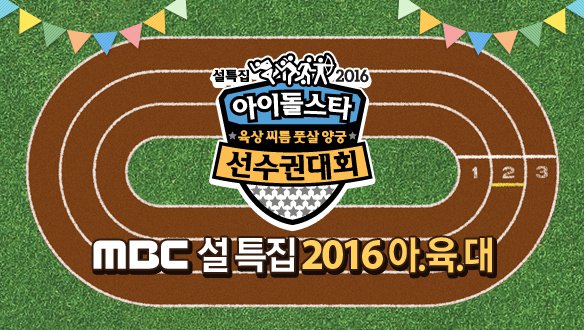