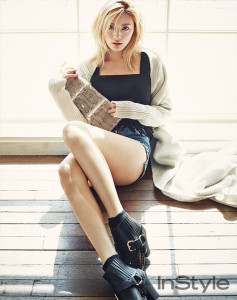 Welcome to this weeks edition of Comments of the Week, where we take a look at some of our favorite comments. Before this, let’s have a brief recap of what was covered this week:

For our usual Seoulbeats Segments, there was The Sunday Social on 2016 comebacks, For Your Viewing Pleasure with plenty of skin, Indie Gem on AKUA, SB Week in Review, and the usual Best of Weekly Music Shows.

You make a good point (under all that meta their still selling sex)–but I wonder does this really make Stellars concept any different from so called “empowering” concepts like Ga In is praised for toting. Does she really get anymore input in the end?

I guess for me it maybe comes down to how comfortable the girls themselves are? I mean, would they really have a less “controversial” concept if it meant condemning them to nugudom? It’s times like these that I really wish that the system wasn’t so repressive of people’s voices, but that’s the way it goes I guess. 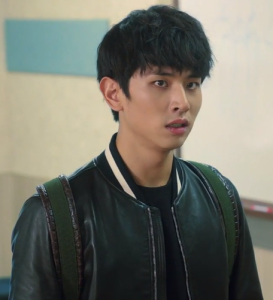 ave077 on Cheese in the Trap, Episodes 7-8: The Volatile Nature of Public Perception

People are incredibly dismissive of his manipulative behavior because he “loves” Seol and people don’t understand him. But it’s becoming apparent to me that even his love for is conditional. I don’t understand why people are rooting for a guy like this. He’s dangerous, scary, and manipulative and giving people “what they deserve” doesn’t make those things suddenly okay.

I’ve always felt that mini albums from experienced artists are a lot like sound checks, more to do with experimenting with and adding to their own repertoire of music than aimed at hard-selling releases. Yoochun’s album may seen as being lacking in variety but to me, it’s an album written for himself; certain preoccupations that he must work through musically before he can create for a wider circle. That’s not to say others can’t relate, like you said, his songs have an astonishing maturity and How Much Love especially is meaningful in that it shows you a kind of life that lies just under the surface of the world (the MV does this beautifully as well). Quite distinct from Junsu’s vocal genius and Jaejoong’s head-banging korean jpoprock but Yoochun makes one sit up and notice too !

That’s all for this week! Thank you for reading and commenting!