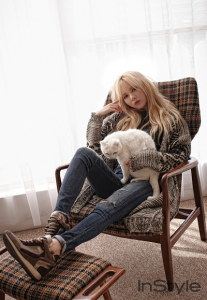 Hello everyone, and welcome to Comments of the Week! Before we get to the comments, let’s take a look at what was covered on Seoulbeats these last few days:

In music, we reviewed Oh My Girl’s “Closer,” Lovelyz return as a complete group with Lovelyz8 and looked at BTOB’s comeback with “Way Back Home.” In addition, we had the long-awaited debut of iKon and reviewed their two title tracks, “Airplane” and “Rhythm Ta.” Lastly, Lindsay covered the new generation of K-pop idols and how they differed from the previous generations.

In non-idol fare, we discovered new artists to listen to from Zandari Festa. And in Music & Lyrics, we discussed the connotations of being a ‘bad girl’ according to K-pop songs. There was also the recap of Best of Weekly Music Shows.

This week’s For Your Viewing Pleasure was all about cozy homebodies.

Finally, in Sunday Social, it was all about Minho.

aswaggerprince on Oh My Girl Wishes to be Closer

I really loved this comeback from them. Someone pointed out that both the song and video could also be about growing up and realising your in a different phase of your life even when your young. The video doesn’t tell a linear story and while Arin is featured acting-wise in the video she is necessarily the star of it. Plus i haven’t heard them mention love when they are asked to intro the song (but I easily could have missed it).

Either way I was really impressed with “Closer” and I’m excited to see more from Oh My Girl.

bezzz on iKon Miss a Beat in “Rhythm Ta”

YG surrounded them with so much attention and this is what came out? So disappointed. YG is really going to need to do a “Mix and Match” between ikon and winner. For christ sake, throw in ksy or taehyun to the team. Ikon is lacking in vocal distribution and distinctive singers. One exception though is junhoe. His voice is reaaly good. B.i. can be really cringe worthy sometimes with the lyrics. I know that eventually they will do better, but this was just not the best debut. Maybe they will have best combacks instead.

mijooliet on iKon Miss a Beat in “Rhythm Ta” 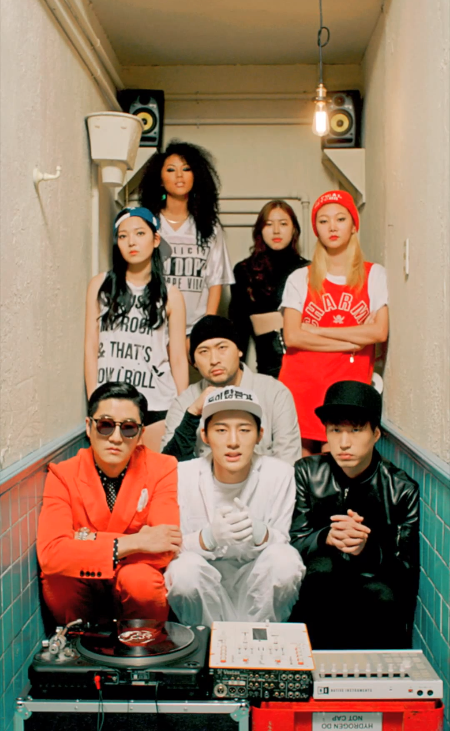 The song is shallow but it does get me on the rhythm. I enjoy Rhythm Ta A LOT, but I must say that theme+lyrics wise, this is a big disappointment. I’ve watched both WIN and M&M and what I concluded from those shows is that Team B is freaking talented and very solid as a team. I think that’s why YG decided to debut them as well (although reason #1: they also have a strong fanbase). And Hanbin’s lyrics implying that THEY don’t try to act cool while other idols do is a lame attempt of dissing because boy you do look like you’re trying too hard with those bouncing cars, jerseys, and that old ‘we gon get it poppin’

To be very honest I expected iKon to produce songs with genius lyrics like Epik High. I know EH is the King and there won’t be any group surpassing them for a very long time, but seeing how these boys were trained, how they were pushed and polished to write (and compose) their own songs made me hopeful. I personally think that Hanbin’s and Bobby’s lyrics (despite all the controversies) for SMTM3 were smart enough, so I was hoping that being the main lyricists in the group, they’d be able to produce something brutally truthful, fresh, and witty. Maybe I expected too much from 19 y.o boys but I’m sure they actually can do it. But the concept and lyrics for all 3 songs are so incredibly cheesy (especially Airplane) and shallow to me, so I’m really disappointed. Where are the witty puns? The uniqueness? All those songs still sound very good though, and that’s why all 3 of them are my current jams.

Still, this doesn’t mean that iKon isn’t talented and this is all they’ve got. I still have faith, I believe in the talent I’ve seen on their survival shows, no matter how fabricated those shows were. I’m optimistic that the other half of the album (this is just the half-debut album, right?) will be much better. Fingers crossed.

Thank you for reading and taking the time to comment!