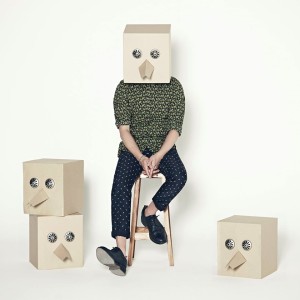 This week, in idols and music, we discussed Primary‘s 2, the indie gem Vidan, Stephanie‘s “Prisoner” and SNSD‘s “You Think.”

In fashion and TV topics, we took a look at our favorite performances from last week’s music shows, minimalism in photoshoots and the second half of episodes from The Time We Were Not in Love.

In sociocultural topics, we looked at six Indian literature classics that K-pop could adapt and controversy at this year’s Idol Star Athletics Championships.

This week, our Roundtable covered idols that have left their groups and when an idol should call it quits, and our Week in Review segment highlighted news from the past week.

I’ve chosen a few comments to highlight this week:

Jess CW on Roundtable: When Idols Should Call It Quits

I think, because they are the ones we see, there is a tendency for people to think of the idol as a single nice person and the company as faceless organisation. This ignores the hundreds of other people behind each idol group involved in the industry who are also having a tough time; all the managers who have to come along to all those tiring schedules, the stylists who might be doing a great job and getting underpaid and all the other people involved. I think it’s a little crazy to not buy idols goods just based on the idol (who does get the spotlight and the chance at a better career one day) not getting a huge chunk of the profits.
I know that there are dodgy CEOs and others taking advantage of the idols, but I really hate people in other forums trying to justify not spending anything on idols based on some “moral” ideas rather than the truth: simply not wanting to spend money on music they can pirate for free.

poppysky on 6 Classics of Indian Literature K-pop Could Adapt 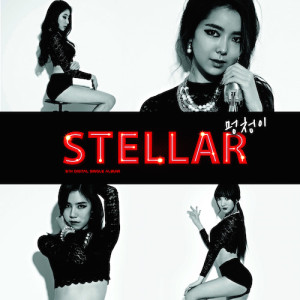 The Lihaaf concept would be excellent (!!!) especially since artists such as Gain and Stellar have given us a look at some of the elephant(s) in the room- sex and sexuality. Perhaps the reason why they are the center of so much debate (of both the aesthetic and moral kind) is because they have managed to stir viewers/listeners out of a sense of complacency, something Chugtai definitely does through her art.

There is one part in the story where Begum Jaan becomes disillusioned with traditionally constructed romance novels – acts such as Stellar and Gain may herald a similar change in consciousness. Staple kdrama/kpop mvs dealing with romantic love focus almost entirely on emotions (which become synonymous with fluff) leading to a half-baked imitation of reality as the aspect of physicality is ignored to a large extent.

Whether it is ‘provocative’ choreography or startling visuals, the positioning of Stellar in the kpop market is also bringing to the forefront the aspect of entertainment that is commercialized alongside personalities and music – bodies. Although this has been accomplished by the cosmetics industry to a great extent, Stellar, in particular, draws attention to the strong presence of the male gaze, both at the stage of decision making as well as the level of the consumer.

I hope there is a day when shock value will be used to subvert notions rather than to cater to them. 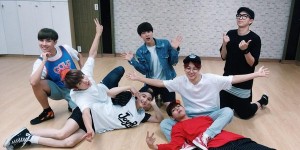 I think if these idols weren’t tired and worked to the bone already maybe the idol olympics could be fun for them, especially if they like sports. Like from what I heard about this years ISAC it seems like BTS actually had a really fun time being there and they won majority of the games lol. But for idols who are promoting around this time and are lacking in sleep the idol olympics probably isn’t something they look forward too when they could be getting rest. Idol’s being fatigue while playing sports also probably doesn’t help with safety precautions.

With that being said, I don’t think idols should be forced to participate or be banned from MBC if they don’t. If they had a choice I think I wouldn’t have problem with it. But being forced to do it reminds me of when I went to camp as a child they forced kids to play those outside games to get know each other that nobody really wanted to play.

Thank you for continuing to read our content and participate in our discussions!