Sewol's Legacy and Respect Towards the Victims 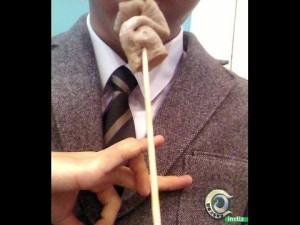 The Sewol tragedy of 2014 has left a deep mark of national mourning on South Korea, and more than a year on, the event is shrouded in reverence and respect. News recently came out that two members from ILBE, a satirical and conservative Korean blog, have been sentenced to prison for making insensitive jokes about the Sewol tragedy.

A photo was uploaded of a young man wearing the Danwon High School uniform and eating fish cakes, while making the ILBE symbol with his hand. The crude caption read “I ate my friends,” with the implicated punch line being that he was eating his deceased classmates. Police investigations revealed that the person in the photo was not a Danwon High School student, and instead it was uploaded by two ILBE members, 20-year-old Kim and 30-year-old Cho.

This is not the first time that ILBE has been associated with degrading the Sewol victims. Last year, a few hundred members mockingly had a pizza feast at the same time that the families of Sewol victims were on a hunger strike to campaign for appropriate punishments to be given to those responsible for the sinking. Yet another case is that of a 28-year-old man named Jung, who posted sexually debasing comments about the victims, and was ultimately sentenced to a year in prison. 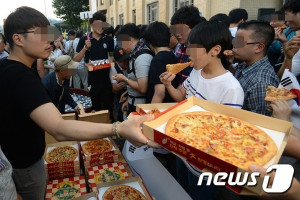 Both Kim and Cho have now been sentenced to four months in jail for “causing offence”, which is a massive reduction from the 10 months that the prosecution initially argued for. Although everyone would agree that these jokes were repulsive and incredibly insensitive, the punishment of being thrown in jail seems extremely harsh by some cultures’ standards.

This decision by the courts reveals just how delicately and sensitively the topic of death is handled in Korean culture, with insensitive remarks being a huge social taboo. The backlash against the pair also raises the issue of censorship of the media or online media posted by members of the public. As well as revealing existing social attitudes, this sentence may also set a precedent for what kind of social media posts people can be jailed for. Offensive comments are made online all the time, and now it seems like there may increasingly be real-life consequences for that. 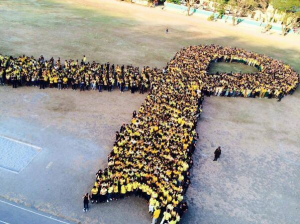 South Korea is a nation that became united in tragedy, with the powerful notion of jeong joining everyone in a sense of communal solidarity. The country effectively came to a standstill immediately after the Sewol incident. With this in mind, you can only imagine how hurtful it would be to add insult to injury, like the ILBE members have. Making disparaging comments after a national tragedy is not just an attack on the victims, but becomes seen as a subversive act that displays a lack of respect for Korean values. The communal mourning and respect shown to the deceased goes a long way to explain why Kim and Cho received such harsh punishments.

Additionally, Korean media outlets have already built a reputation for being harsh when it comes to censorship and deeming what is politically correct to air. In this instance, the desire to censor and filter out inappropriate things does not include just what is broadcast on television, but also what is posted online. In this instance, the ILBE members have clearly overstepped the boundaries of what is appropriate to say on a public forum.

ILBE can be seen as the Korean equivalent of 4Chan, with humorous and often insensitive posts being a regular sighting, all under the guise of anonymity. Being a libertarian right-wing site, they also put a great emphasis on freedom of speech, with the recent jail sentences being seen as an attack on this right. Censorship and an emphasis on political correctness do not sit well with ILBE members, and it remains to be seen whether they will learn their lesson after the string of recent jail sentences. 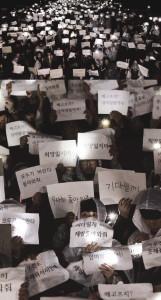 A common sentiment among the ILBE members who have posted offensive comments about the Sewol victims is a desire to be noticed. After being arrested, Jung claimed that he just “wanted to be the center of attention.” At his recent sentencing, Kim also made a similar argument, saying that he did not mean to offend the victims’ families with his crude fish cake joke, but instead wanted attention. These examples are now showing netizens that offensive comments made online in order to garner a few likes really do have consequences.

The national tragedy of the Sewol incident still has broader effects on Korean society, with the recent sentencing of Kim and Cho revealing important aspects of Korean culture, media and law. The harsh sentences meted out to online perpetrators in the past year or so are also setting an important precedent about the real-life consequences that online comments can have.

Readers, do you think the jail sentences were too light, too harsh, or just right? What are censorship laws like where you live? 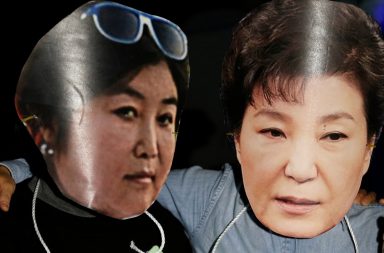 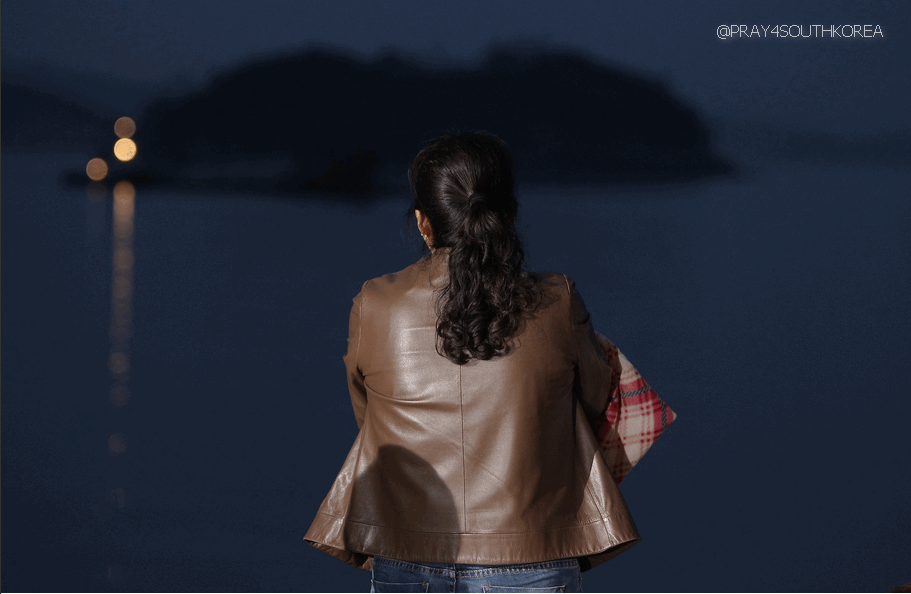