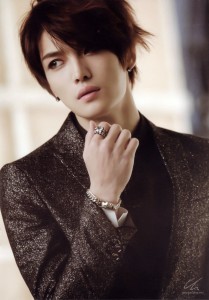 March Madness has come to an end, and Jaejoong has emerged champion.

Jaejoong’s dominance when it comes to polls remains unquestionable, even getting to the point where it has been requested that he be banned from future March Madness polls.

Naturally, we took this request very seriously, and after much conversation, decided that there were only two ways we could go on this: no Jaejoong, or…

Yes, we have decided to give you what you want: the chance to vote for Jaejoong every single time! But which Jaejoong will you vote for? There are four categories of Jaejoongs: singing, acting, shipping and visualing. That makes a total of 32 Jaejoongs for you guys to vote for!!! So, which one will it be? Which Jaejoong will reign supreme? 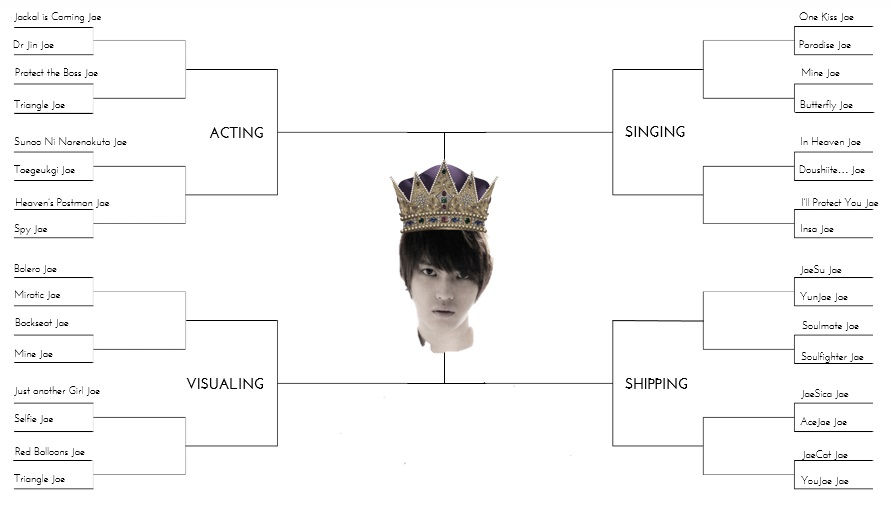 This round will end at 6:30AM EST. Happy Voting, everyone!