One Life Lost During Fire at "Maids" Set 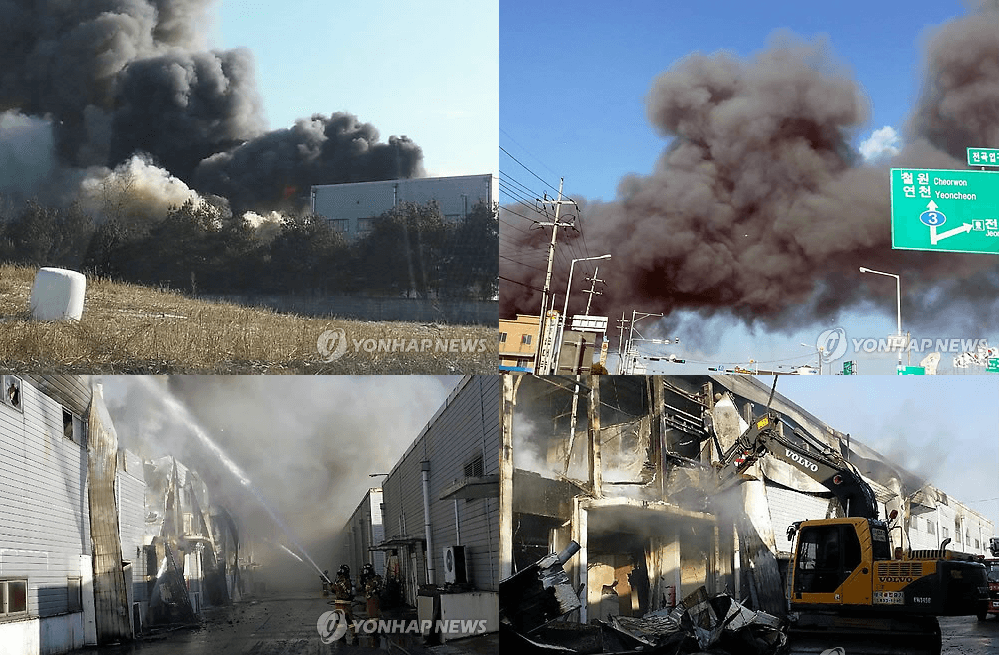 Production has been halted at the JTBC set in Gyeonggido Yeoncheon in the wake of the fire that ripped through the Maids set on December 13. A female staff member has been confirmed to have perished in the blaze, with the team deciding not to air an episode on the 13th in respect.

Since then, the production team, Drama House, has offered a public apology to the family of the victim and to the fans, releasing this statement:

“We offer our sincerest apologies to the entire nation and the family of the deceased for the loss of a precious life to the tragic accident that occurred while filming the JTBC drama Maids.

On December 13, at the scene of the fire on the Yeoncheon set, a total of seventy-three staff members and actors of JTBC’s Maids were in the process of filming. The time of the accident was around 1:00 P.M. (KST), when fifty-nine of the cast and crew had left the location to eat, while fourteen of the directing team and lighting staff remained at the set.

Immediately after the fire started, thirteen of these fourteen rushed to evacuate safely. However, Ms. Yeom (thirty-five years old), a scriptwriter, who was working in the production room on the second floor, was unable to escape in time and passed away. Ms. Yeom, as the main scriptwriter of Maids and a veteran freelancer, always showed a strong sense of responsibility. Even on this day, it was revealed that she had stayed on set to organize the record of the morning’s filming.

The current reports by some media outlets stating, “While everyone was out to eat, the fire occurred and took the life of Ms. Yeom, who was asleep by herself,” have been confirmed to be false. We request that the errors damaging the honor of the deceased be corrected.

Additionally, the police are currently in the midst of investigating into the cause of the fire, and we expect that the exact cause will be revealed once the investigation is complete.”

Our sincerest condolences to the family and friends of Ms. Yeom.