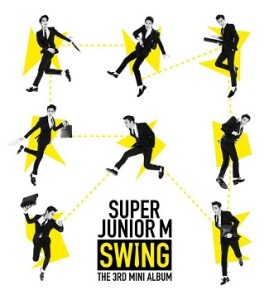 Super Junior-M, the Mandarin promoting subgroup of Super Junior, are making a comeback later this week with their third mini-album entitled “Swing.” SMTOWN GLOBAL’s twitter dropped the news today, announcing that the mini-album will be released in Chinese-speaking countries on Friday March 21st.

It has been over a year since Super Junior-M’s last mini album “Break Down” was released. That album was able to sell over 52,000 copies in Korea alone. In addition, some of the songs on that album featured production and lyrics from members Zhou Mi and Henry. Since then, all of the members have been active throughout the rest of 2013 with solo, subunit, and variety promotions.

The released album cover photo features the 8 members in a suit and tie get-up. They seem to be sporting a businessmen-type concept. The ‘I’ in the title “Swing” features a tie in place of the letter. No word has been released yet on whether Super Junior-M will be promoting in Korean or Mandarin, or both. Also, it will be exciting to hear if any of the members will be taking on a role in the production of the min-album. We will see when “Swing” is dropped later this week. 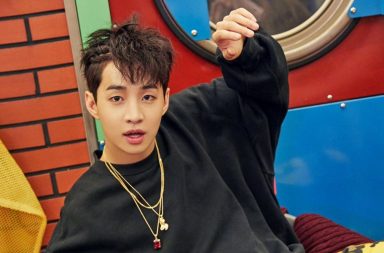 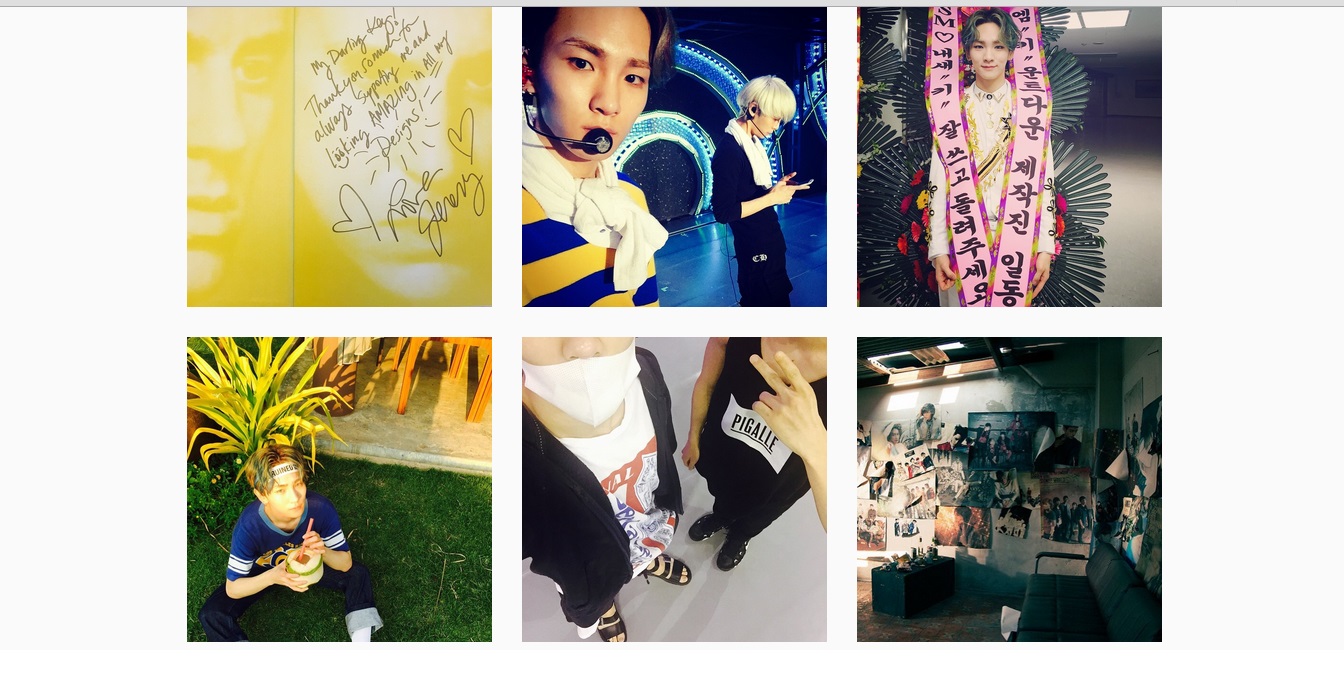 Pimp Your Feed: The Idol Instagrams You Have to Follow