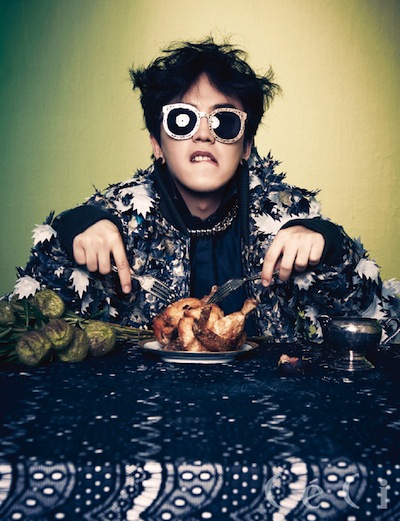 December already! It’s going to be 2014 before you know it, and a bunch of idols will have won awards they don’t deserve and a bunch of fans will have viciously fought (over the internet) over it. Mmm, December in K-pop, you sure are repetitive.

With that said, what is your favorite K-pop end-of-year show? Mnet’s MAMA awards always kicks off the year-end season, but there are still others, including the Golden Disk Awards and, of course, all the gayos from the different stations. There are a couple of awards in January too, so feel free to throw those into your grab bag of choices.

Year-end shows are also a good time for special stages, some of which are whacky, but some can be pretty fantastic. What special stage do you want to see this year, and with which artists?